‘I Remember Papa,’ Fottorino Says of his Moroccan Jewish Father 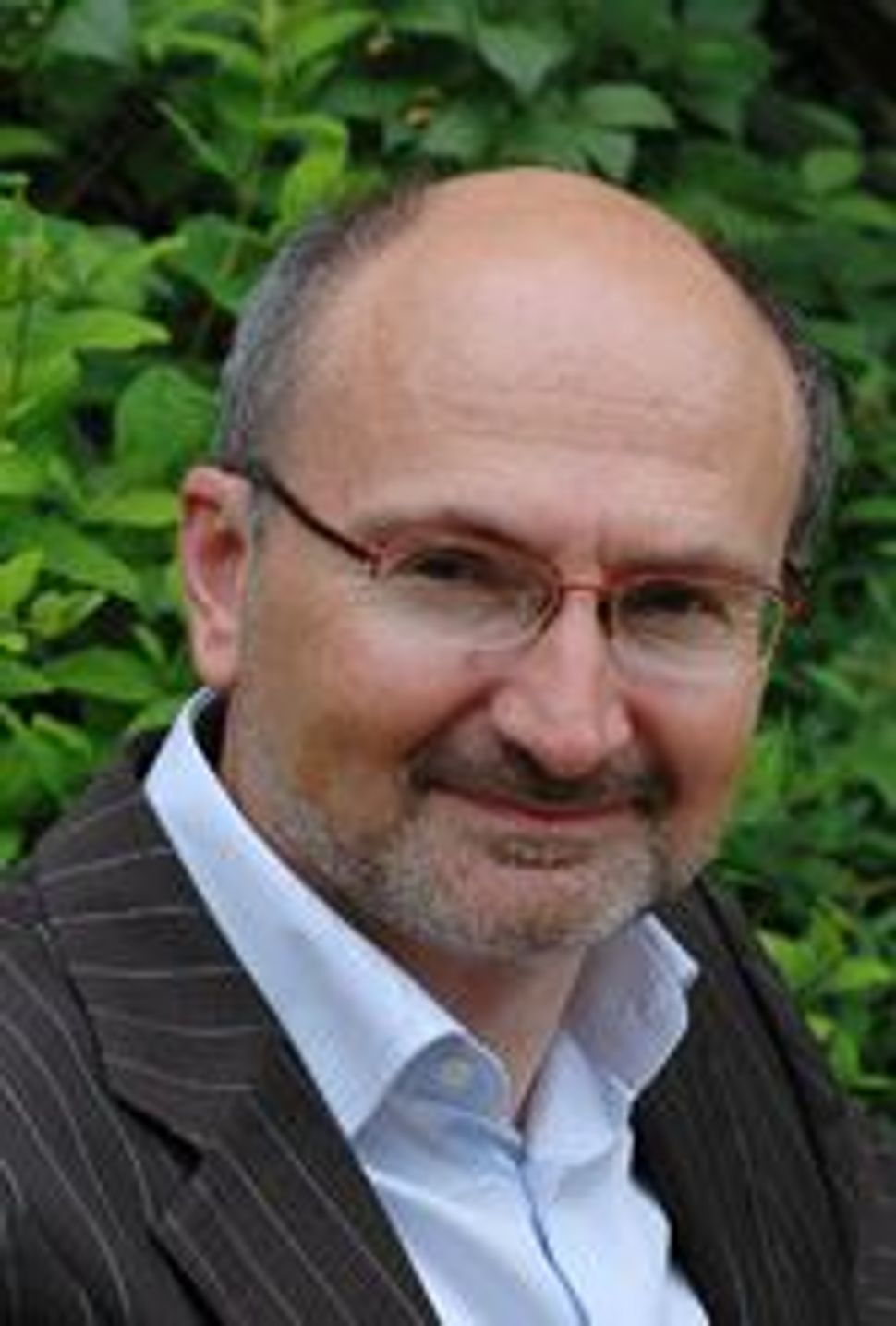 At the tender age of 50 Éric Fottorino is not just CEO of the company which owns the French daily “Le Monde,” but also a prize-winning novelist. And now Nice-born Fottorino has just produced an intensely personal memoir addressing his Jewish ancestry, “Questions for my Father,” recently published by Les éditions Gallimard.

Fottorino belatedly reconnected with his now-deceased birth father, a Moroccan-born Jewish obstetrician, Maurice Maman, after the death of his adoptive father. French readers find a mildly amusing pun in the notion of an obstetrician named Maman (French for “Mommy”), but “Questions for my Father” is wholly serious, recounting through meetings and email exchanges what Maman’s Judaism means to him.

At first, Maman simply states: “Being Jewish means being afraid,” recalling his upbringing in the mellah, or Moroccan Jewish ghetto, of Fès. At first destined for rabbinical studies, Maman was obliged to become a breadwinner when his elder sister died. Traveling to France to earn a medical degree, Maman began a love affair with a 17-year-old French Catholic girl who became pregnant (with the baby boy who would grow up to be Fottorino), leading to a standoff between the couple’s two families, each of whom demanded religious conversion — to no avail.

Returning alone to Morocco to practice medicine, Maman faced anti-semitism on a daily basis in the clinics where he was permitted to work. Israel’s 1967 victory in the Six Day War resulted in anti-semitic riots, and Maman was finally driven from Morocco after further anti-semitic riots in 1973.

When he landed in France, Maman found the anti-semitism there only slightly less bitter, as medical colleagues at a Toulouse dinner toasted a hoped-for “departure of the Jew,” i.e., himself. Maman informs Fottorino:

After I stopped attending synagogue at fifteen, and thus was no longer observant, I no longer thought about Judaism. I kept the holidays, out of respect for my parents or was brought along [to gatherings] by friends…[Yet] society reminded me that I am Jewish.

Despite this stormy life experience, Maman, suffering from a fatal tumor, agreed with his family to be buried after death rather than opt for cremation, his initial preference, in order to avoid “entirely breaking the covenant” with Judaism. On this somber note, Fottorino concludes this moving account of how Maman “assisted at the birth of a very old child who would soon be fifty,” referring to himself and his new-found understanding of his own Jewish ancestry.

‘I Remember Papa,’ Fottorino Says of his Moroccan Jewish Father