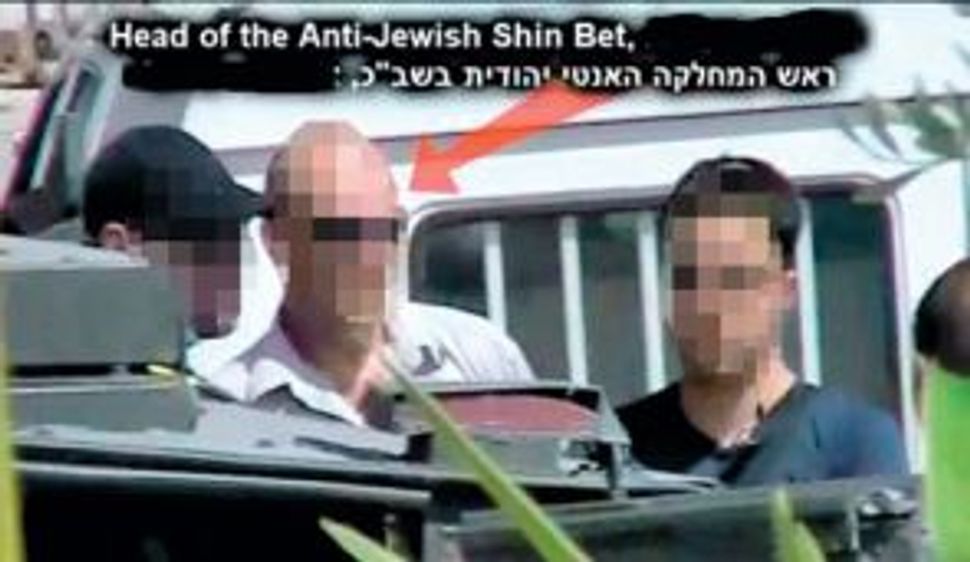 An image from a video released by right-wing extremists of Shin Bet officials touring Hebron. 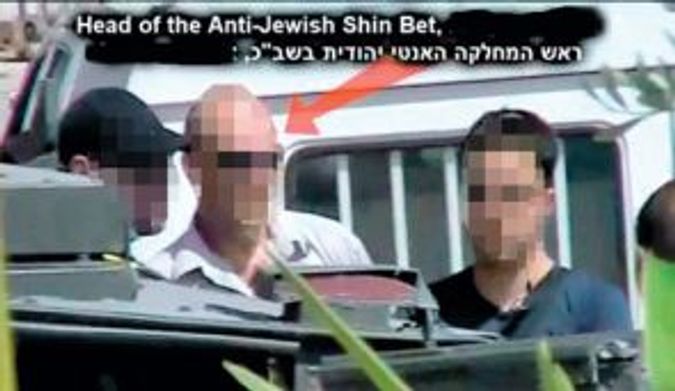 An image from a video released by right-wing extremists of Shin Bet officials touring Hebron.

Israel Police detained a teenage settler on Thursday over suspicions he had uploaded a YouTube video exposing the identity of the head of the Shin Bet’s Jewish Division.

The Shin Bet official, known only as A., is the head of the service’s Makhlaka Hayehudit (“The Jewish Division”), which is tasked with monitoring the activities of the extreme right wing in the West Bank.

A. resides in a tiny settlement in the West Bank. Military censorship laws do not permit media outlets to publish A.’s full name and place of residence, though this information is common knowledge among wide swaths of the settler population in the territories.