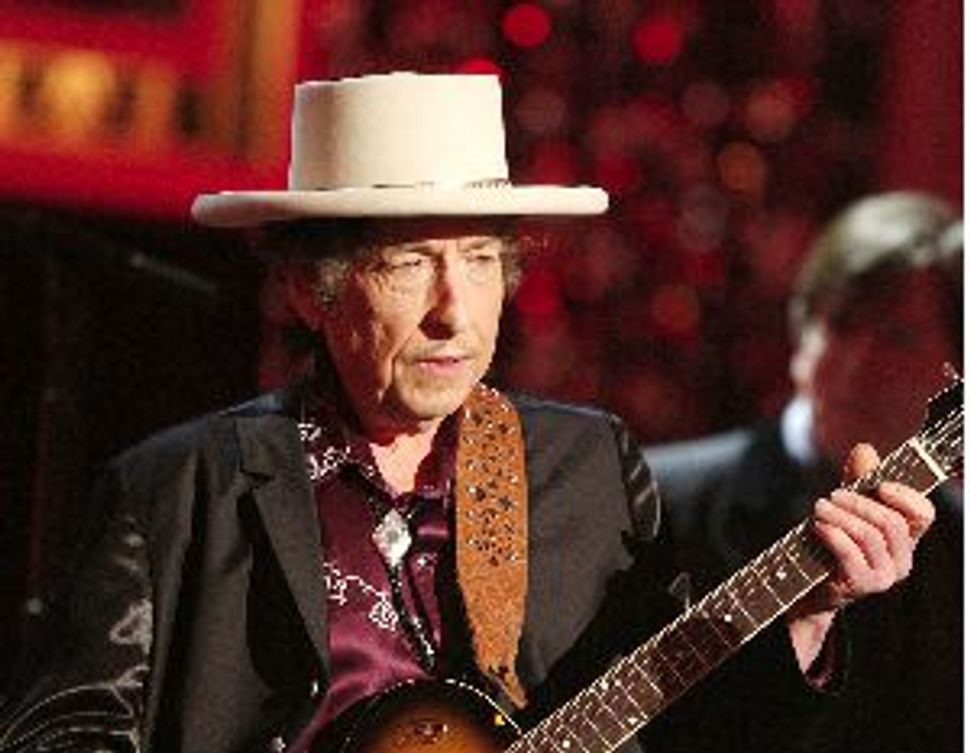 Bob Dylan fans have a new piece of memorabilia to consider buying: the building which housed the synagogue in which 13-year-old Bobby Zimmerman – who was called to the Torah as Shabtai Zisel ben Avraham – celebrated his bar mitzvah, back in 1954.

The Hibbing, Minn. building was converted from a synagogue to an apartment building back in the 1980s. According to this Jerusalem Post article, it was purchased by Brenda Shafer-Pellinen and her husband in 2001. They planned to turn it into a bed-and-breakfast, but their plans fell through.

Now they’ve put it on the market for just $119,000, and are hoping that the connection to Hibbing’s most famous son will help sell it.