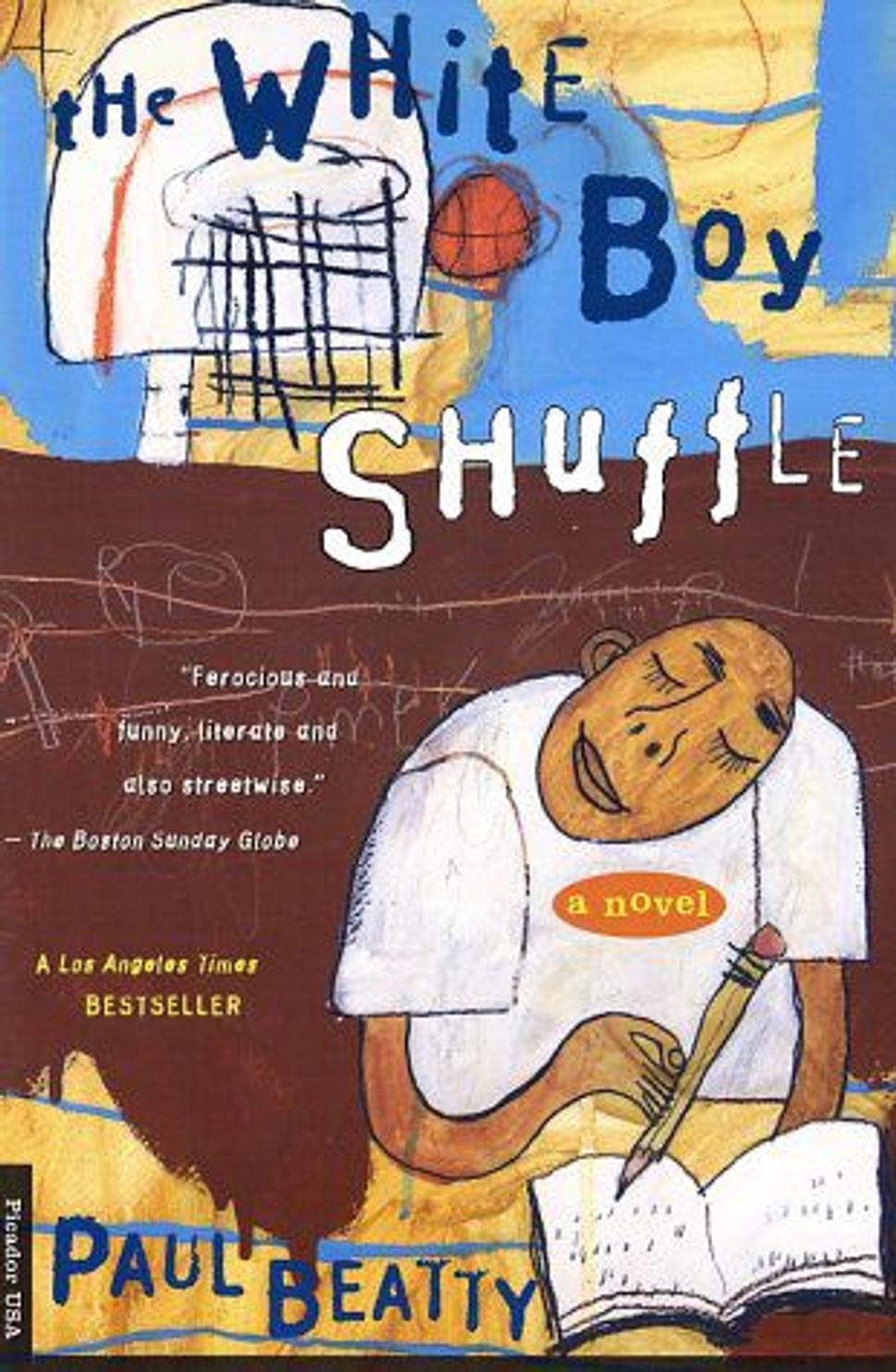 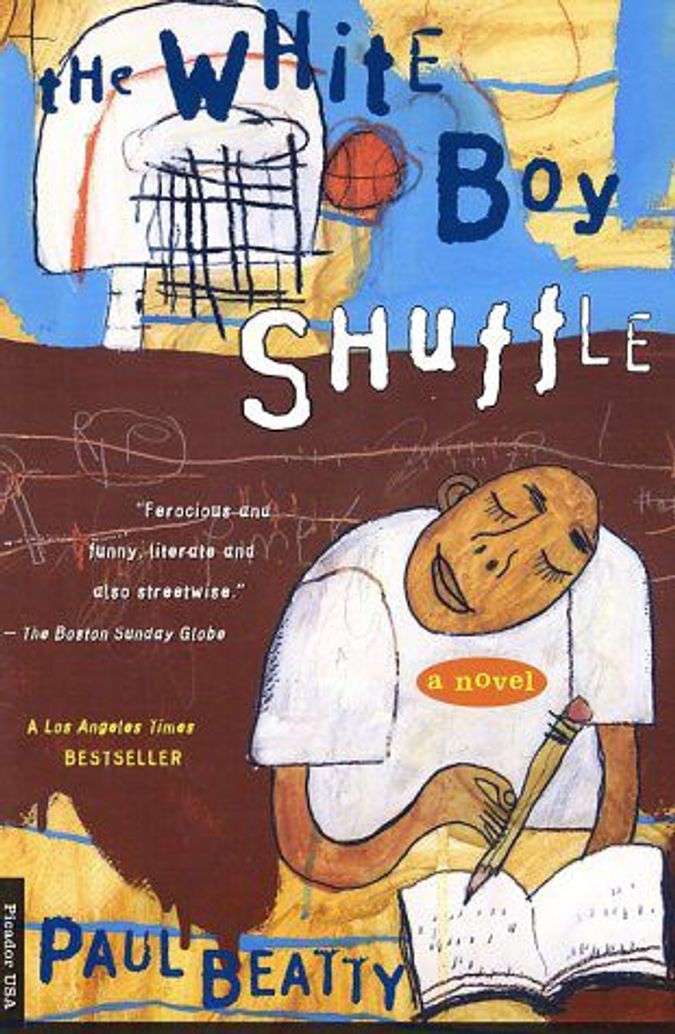 At 20, on a visit with my Bubbe to the Walker Art Museum in Minneapolis, I happened upon a book in the gift shop: “The White Boy Shuffle” by Paul Beatty. I can’t say what attracted me to it, but I picked it up, and have read and re-read it many times since.

“The White Boy Shuffle” is about the discovery of identity within family, historical, geographic, and racial contexts. It is also about the unintended power that comes with leadership and the risks and repercussions that come with it. Sarcastic, poetic, at times bitter and often hilarious, this farce didn’t affect my Jewish journey so much as call it into perspective.

I was drawn in because the coming of age story was so dramatically different from my own, and thus forced me to consider the journey that I was on. I did relate to the protagonist Gunnar’s shifting status from outsider to insider (of a sort), and back to true outsider. In many ways, I felt like an outsider reading the novel, which I enjoyed but likely could not fully understand or appreciate. Ultimately though, the novel is sad, almost cruel in its treatment of just about everyone and everything surrounding its protagonist. That too called into clarity for me the very different outlook my Jewish journey had given me — one rooted in optimism and hope, and, whether I liked it or not, privilege. In some ways then, the perspective I gained reading “The White Boy Shuffle” set me on a path that required a commitment to social justice as a holistic part of what it would mean to me from then on, to be a Jew.

Aaron Bisman is the co-founder, President, and CEO of JDub, a not-for-profit forging vibrant connections to Judaism through music, media, and cultural events. A DJ and graduate of NYU’s Music Business program, Aaron was a recipient of the Joshua Venture Fellowship in 2003, and is a co-creator of the Six Points Fellowship for Emerging Jewish Artists. He discovered Hasidic crossover sensation Matisyahu and Israeli globetrotting superstars Balkan Beat Box. In 2005, Aaron co-founded Altshul, a traditional egalitarian community in Park Slope, Brooklyn. Aaron is married to Amanda Pogany, a Jewish educator, curriculum writer, and coach in New York City. They have a two year-old son, Asher. Keep up with Aaron on Twitter.