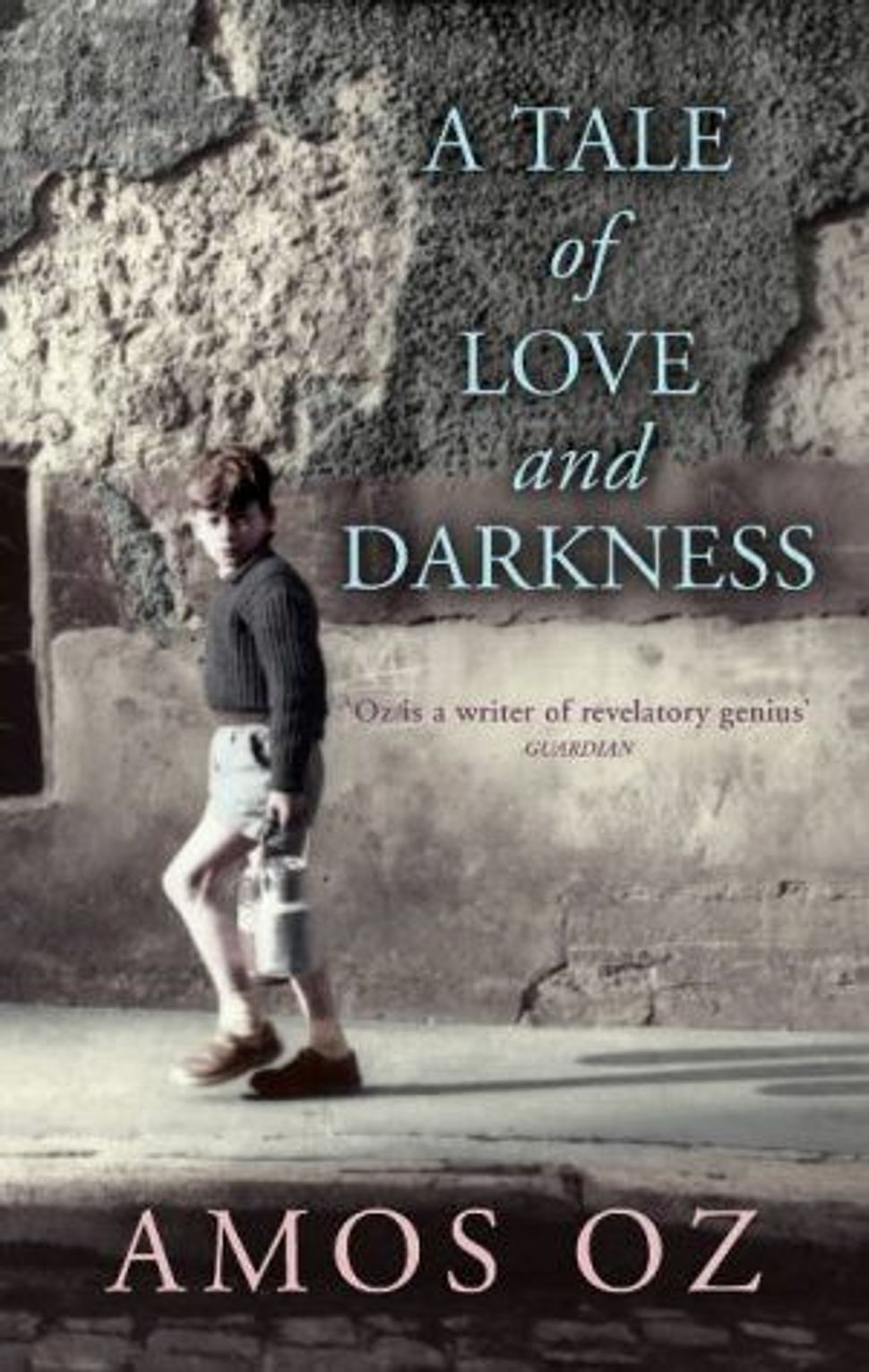 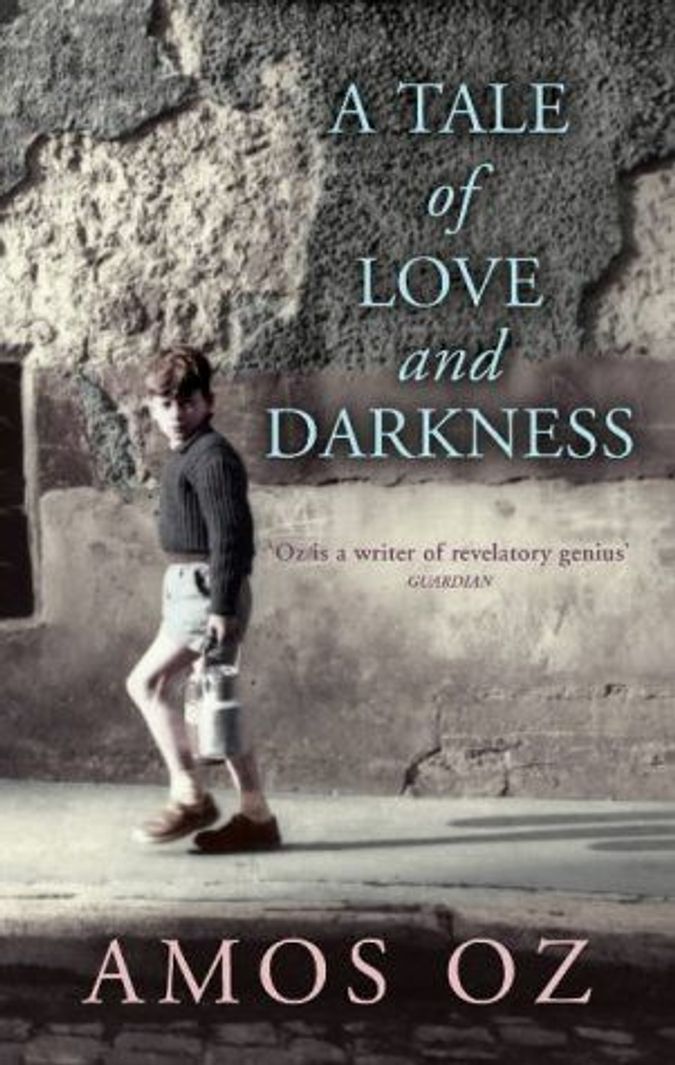 While as a young person I was devoted to “All-of-a-Kind Family” and then all of Elie Wiesel’s oeuvre, I can’t think of a book besides Amos Oz’s “A Tale of Love and Darkness” that has affected me more as an adult. My recollection of the “All-of-a-Kind” is how it painted a kind of idyllic Jewish family environment, one that I really wanted to live in — so cozy, warm, you could almost smell the good cooking coming from their little kitchen, all good deeds and so forth. For me Wiesel provided the absolute counterpoint, all evil and fear and desperation and I was always left wondering “what would I have done.”

“A Tale of Love and Darkness” was an entirely different experience. I think I’d visited Jerusalem three or four times in recent years (not including some odd visits in the ’70s) prior to my reading it. My sense of Jerusalem was the Old City, the Cinemateque, a bit of the German Colony and my friend Beth’s neighborhood in Arnona. All of a sudden I was living in a primitive town, surrounded by old Arab houses or newfangled villages or odd combinations of the two. Resources were scarce, everyone knew everyone, and wild animals were close by.

To be part of this raw landscape, as viewed by a very young Oz, and to be enveloped by his complex family, his tiny room, his father’s little study, his mother’s oppressive depression, was an experience of family, post-Holocaust, and Israel unlike anything I had fathomed.

The book, with its exquisite prose, made me fall in love with Jerusalem anew, and gave me a sense of the vulnerability of the people and the place that was deep, sad, and resilient in a very different way than the kind of pioneering heroism I’d associated with it before. A must read for that and so many other reasons.

Elise Bernhardt, a nationally recognized curator, producer and adviser on arts programming and development became President and CEO of the Foundation for Jewish Culture in June 2006. She was the Artistic Advisor for NY City Center’s acclaimed Fall for Dance Festival from its inception through 2006. From 1998 – 2004, Bernhardt was the Executive Director of The Kitchen, one of the country’s leading presenting organizations and media centers for contemporary arts. Bernhardt was the Founder and Executive Director of Dancing in the Streets from 1984 to 1998. A Distinguished Alumna of Sarah Lawrence College, Bernhardt has received the Chevalier Des Arts and Lettres and the Doris C. Freedman Award for “enriching the Public Environment.” A member of the NY Dance and Performance Award Committee and the Advisory Board of the Brooklyn Arts Exchange, Bernhardt also serves on the board of the Kane Street Synagogue.