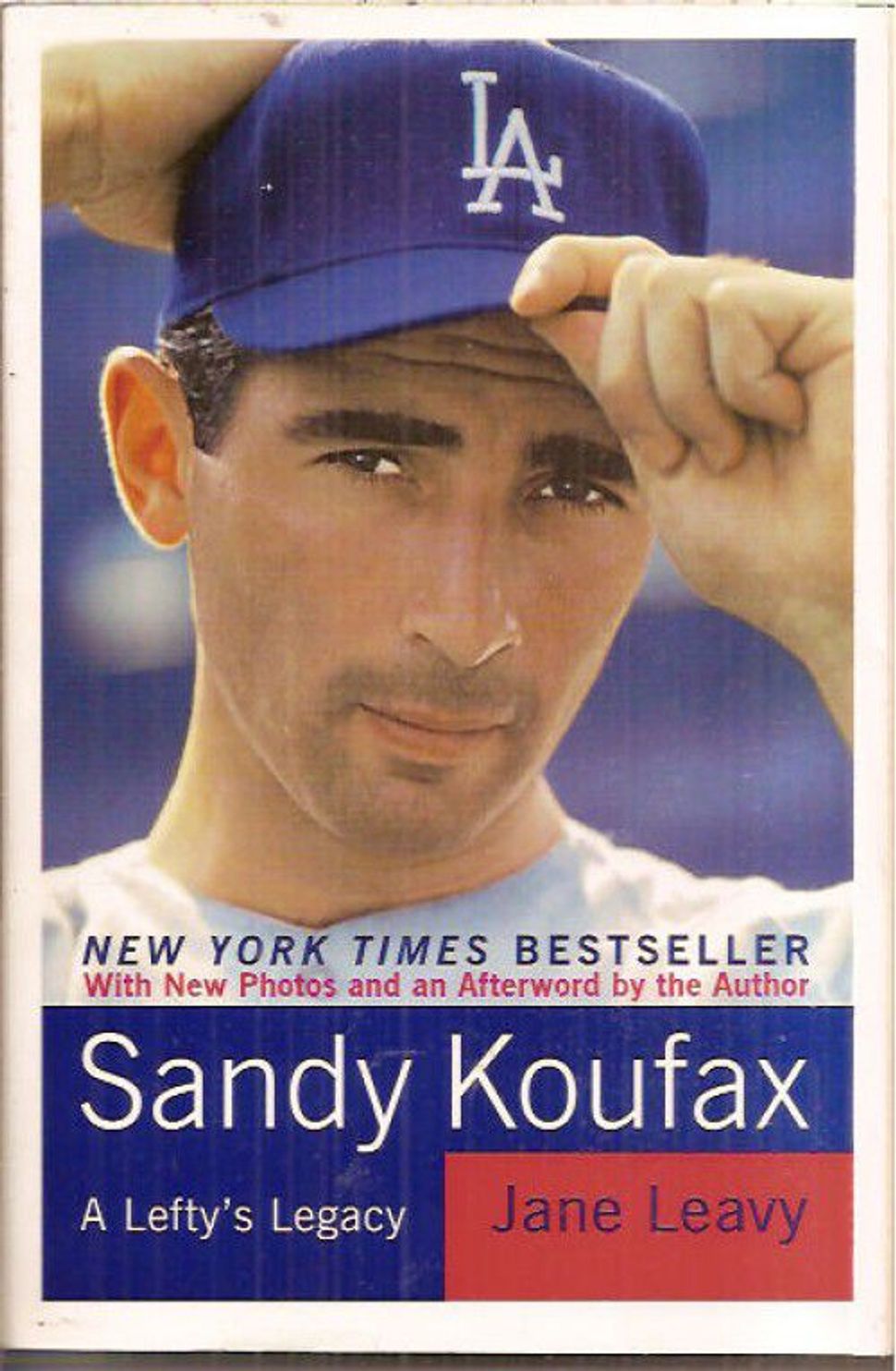 In celebration of Jewish Book Month, The Arty Semite is partnering with the Jewish Education Service of North America (JESNA) and the Jewish Book Council to present “30 Days, 30 Texts,” a series of reflections by community leaders on the books that influenced their Jewish journeys. Today, Will Schneider writes about “Sandy Koufax: A Lefty’s Legacy” by Jane Leavy. 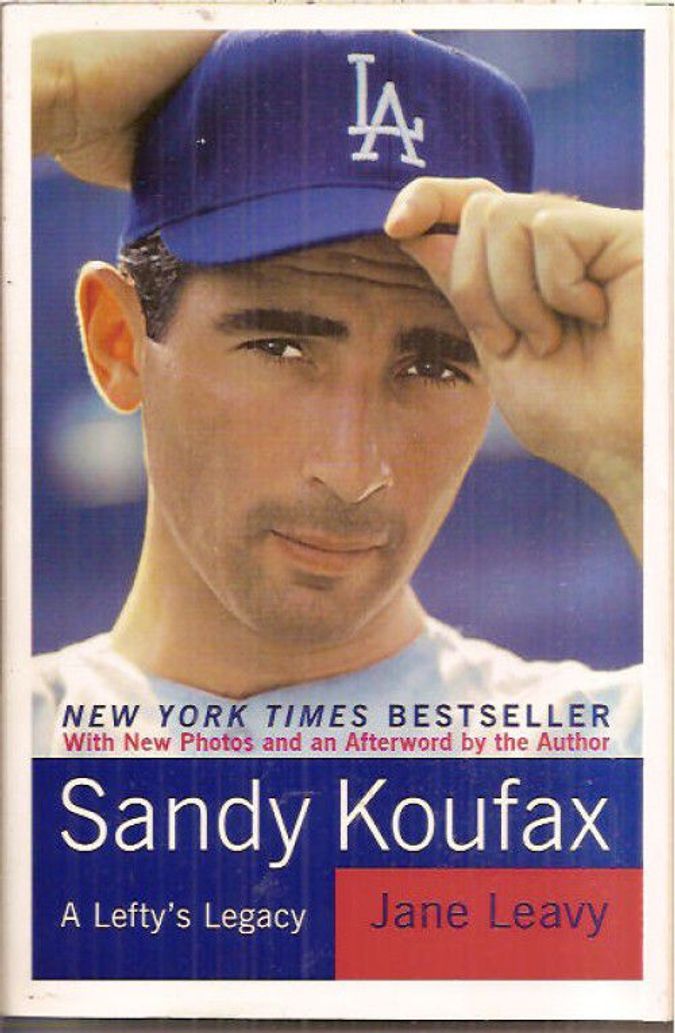 One of the seminal moments in the formation of my Jewish identity was when the Dodgers’ ace pitcher Sandy Koufax elected to skip the first game of the 1965 World Series because it fell on Yom Kippur. Since I wouldn’t be born for another 16 years, I owe a debt of gratitude to Jane Leavy’s biography of Koufax, “A Lefty’s Legacy,” which I read when I was in my early 20s at the height of an identity crisis.

I had been struggling alone with my Judaism, trying to balance what I thought were the conflicting realities of self-identifying as Jewish while steering clear of anything that felt observant. Leavy makes it clear that the non-observant Koufax, who didn’t go to services that day, didn’t intend to make one of the most influential statements of the 20th century about Judaism in secular society. Still, his skipping game one resonated with me 40 years later. I later learned that I was not alone, and realized that there are more options than being traditionally observant or nothing at all.

In my role as director of Slingshot, I have been exposed to hundreds of projects that serve a generation of Jews who feel the way to keep Judaism alive is to make Jewish life meaningful. Sandy Koufax’s refusal to pitch reminded me that “being observant” can mean anything, provided it is meaningful to you. “A Lefty’s Legacy,” while not about Sandy Koufax’s Judaism, is the most influential Jewish book I read in my early 20s search for Jewish meaning.

As Director of Slingshot, Will Schneider oversees all aspects of the production of the Slingshot guide, runs the accompanying Slingshot Fund, and manages networks of finalists, evaluators, and next generation investors. Before joining Slingshot, Will spent four years working for Changing Our World, Inc., a large, international philanthropy consulting company. As a consultant, Will developed an expertise in creating and executing fundraising strategic plans for a variety of nonprofit clients. While consulting, Will also founded and developed a community and network for young professional fundraisers called The Future Leaders in Philanthropy (FLiP). Will received a BS from the Leonard N. Stern School of Business at New York University in 2003.