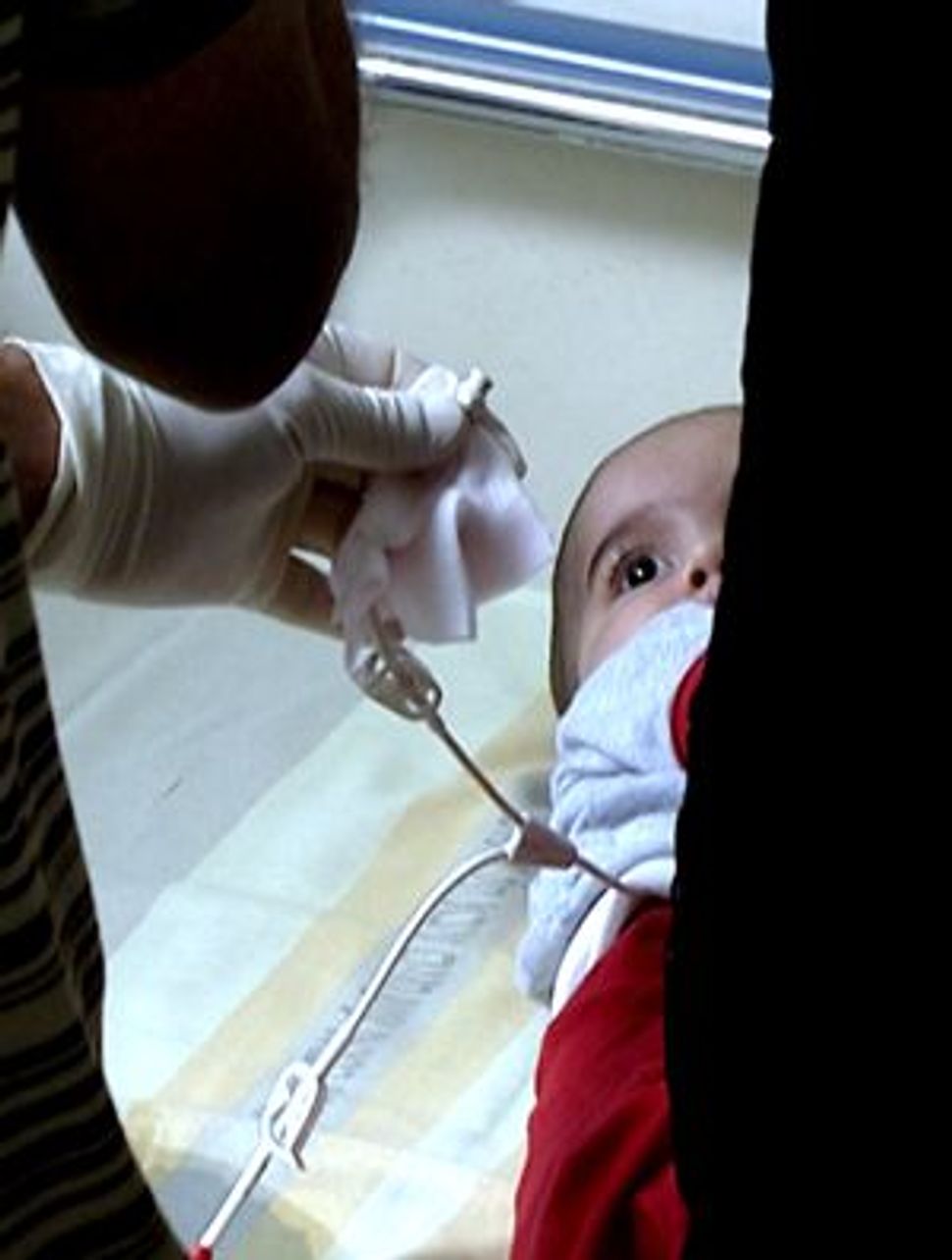 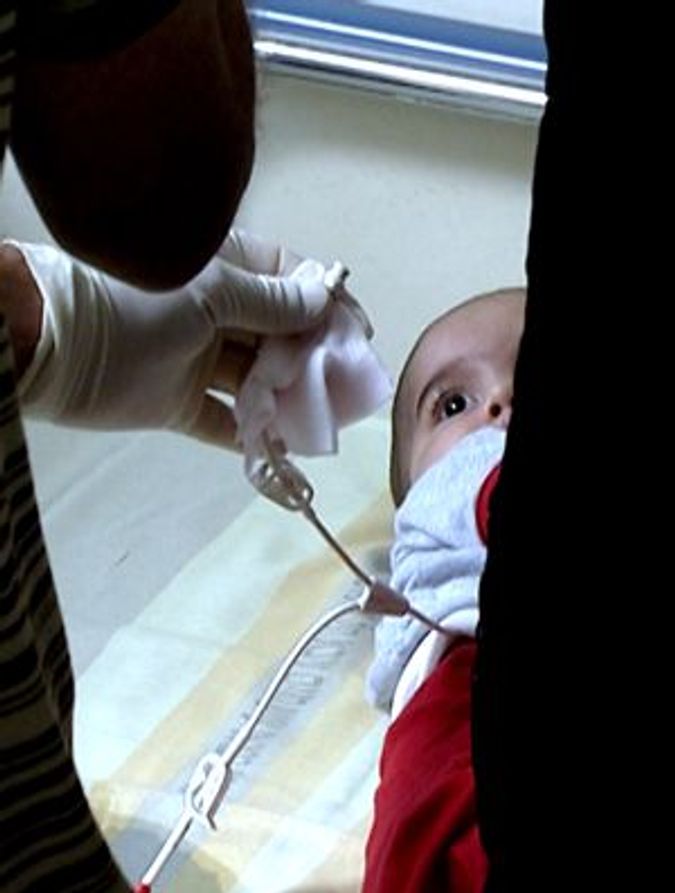 Israeli documentary “Precious Life” was shortlisted for the Best Documentary Film category in the 83rd Academy Awards, alongside 15 feature documentaries.

Director Shlomi Eldar’s moving film documents a saga involving a breathtaking race to save the life of a desperately ill Palestinian baby.

The baby’s militant mother, an Israeli doctor and Eldar, the Channel 10 Gaza correspondent, star in the documentary, which premiered at the Jerusalem Film Festival in July and has since been screened in documentary film festivals around the world.