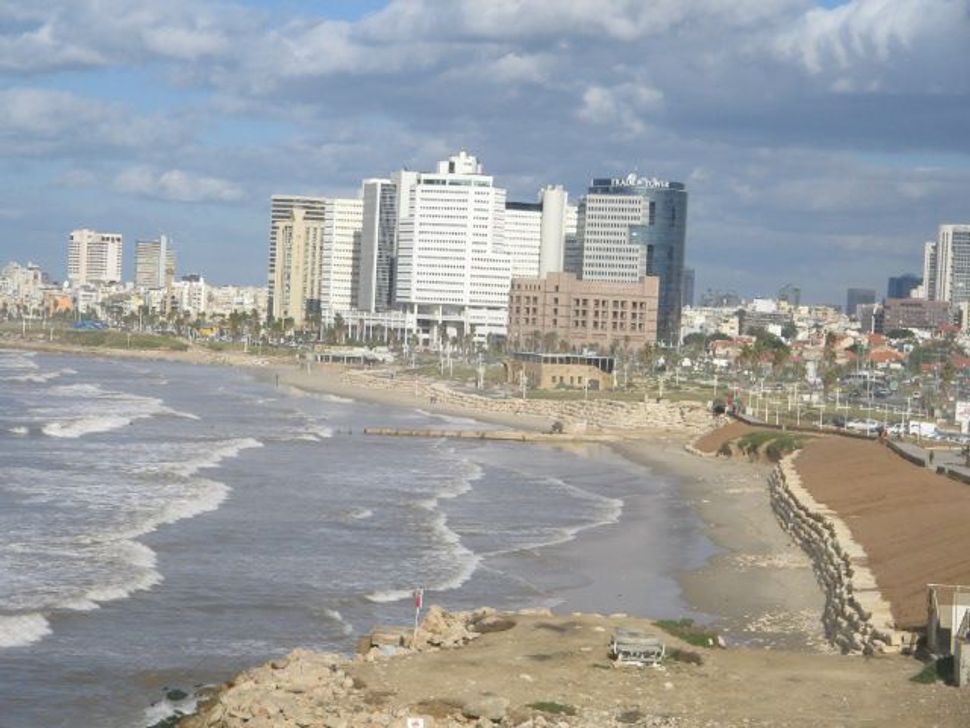 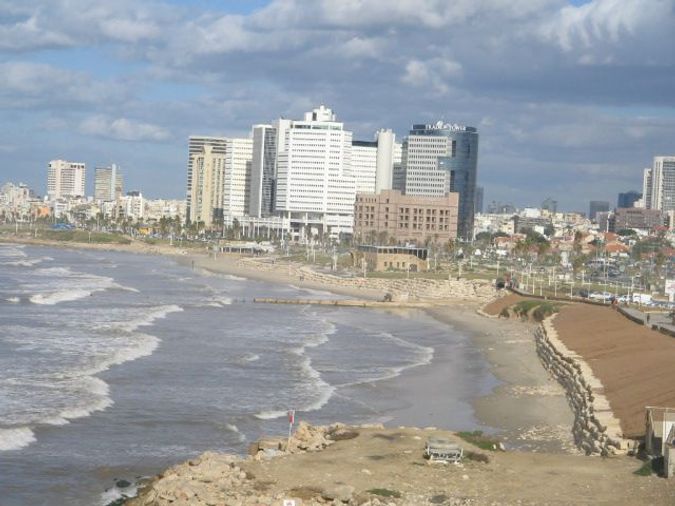 Three cheers for Tel Aviv! Recently, the Lonely Planet travel guide singled out the Mediterranean entrepot as one of its top 10 cities for 2011. “Tel Aviv is the total flipside of Jerusalem, a modern Sin City on the sea,” it noted, adding that “hedonism is the one religion that unites its inhabitants.”

For those more accustomed to associating Israel with the Holy Land than with hedonism, Lonely Planet’s endorsement may set tongues wagging and eyes rolling. And yet, it’s hardly the first guidebook to steer prospective tourists towards the beach or the café and the carefree pursuit of pleasure and away from holy sites and the cultivation of responsibility.

As early as the 1930s, texts such as Samuel Sharnopolsky’s “Guide to Palestine: Land of Health Resorts” made much of its natural delights. For one thing, it likened the country to the “California of the Orient,” where the ozone-rich air was a blessing and every day a sunny one. For another, it sang the praises of the “firm and manly” character of its inhabitants, highlighting their “elasticity and sinuousity.” The place had something for everyone, enthused the guidebook’s author. “To the pilgrim, to the tourist, to the archeologist, to the seeker of sunshine and health, Palestine stands open-armed, beckoning all to come.”

In the years that followed, El Al picked up where Sharnopolsky left off. In the wake of the runaway success of Leon Uris’ 1958 novel, “Exodus,” and the ensuing popularity of the Hollywood film that was based on it, Israel’s national airline promoted a two week trip that was heavy on popular culture and light on ancient history. Taking out full-page advertisements in the New York Times, it invited would-be travellers to experience their very own “sixteen-day Exodus,” where they would “go on location to the same places where Otto Preminger took his film crew.”

So much for walking in the footsteps of the matriarchs and patriarchs.

Still, I suspect that Herzl would be heartened rather than dismayed by these interpolations. After all, wasn’t it he who said, “When we journey out of Egypt once again we shall not leave the fleshpots behind?”