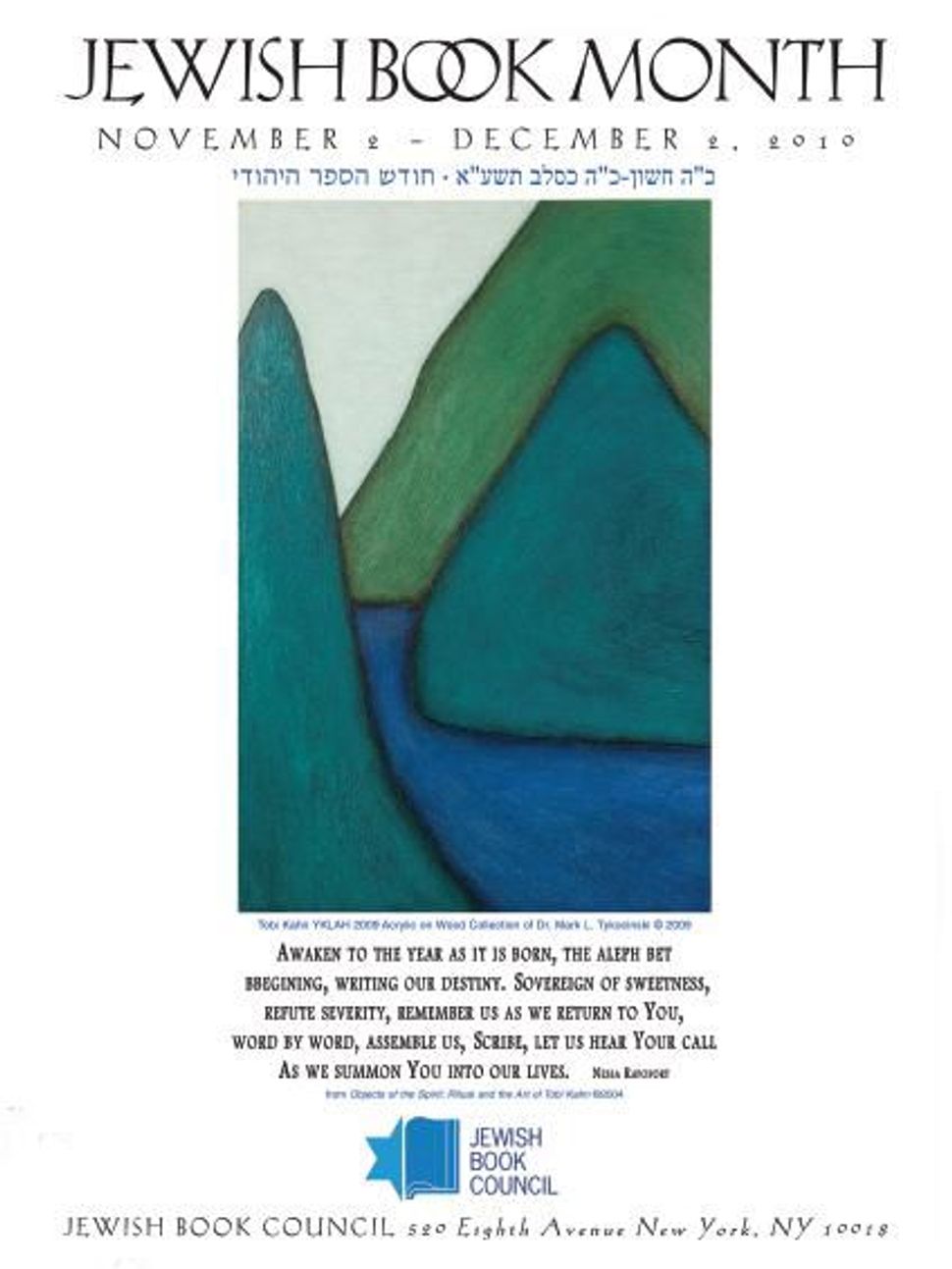 In celebration of Jewish Book Month, The Arty Semite has partnered with the Jewish Education Service of North America (JESNA) and the Jewish Book Council to present “30 Days, 30 Texts,” a series of reflections by community leaders on the books that influenced their Jewish journeys. Today, Jewish Book Council director Carolyn Starman Hessel concludes the series. 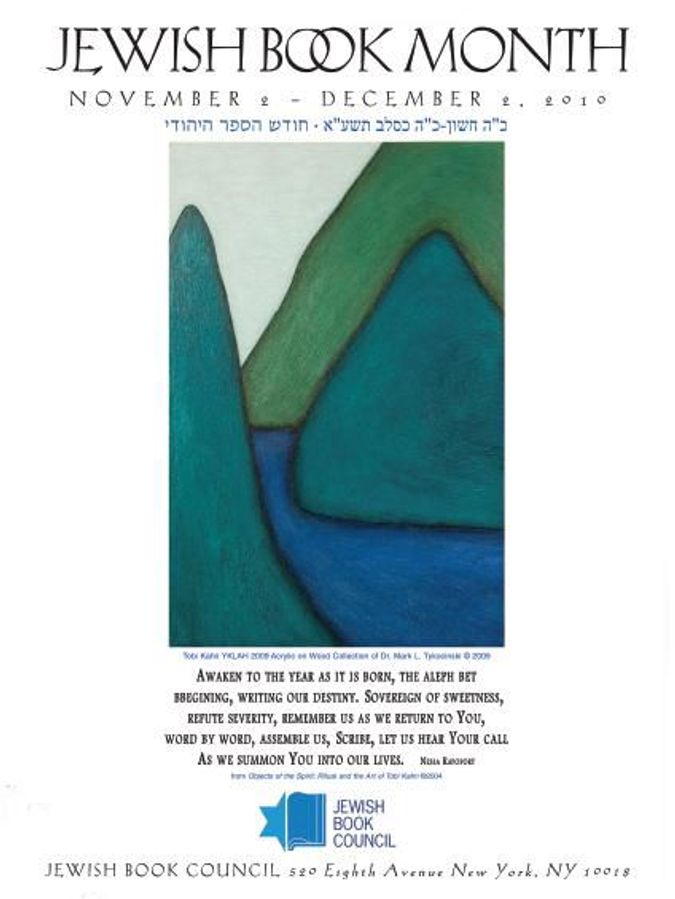 What Jewish book has had its greatest influence on me? I believe the first step is to address the much discussed question: “what is a Jewish book?” A Jewish book is either one with overt Jewish content regardless of the author’s background, or one with no obvious Jewish content but written by a Jewish author. Being a writer is such a personal endeavor: a Jewish person sees the world through Jewish eyes and writes with a Jewish pen.

What is the Jewish book that most influenced my life? It must be the Tanach, for it is from this that Jewish life and literature emerged. In addition, all books of Jewish interest were born here. The Jewish teachings and values we hold dear and that reflect on all of our writings come from this one source.

On another approach … Jewish literature covers such a broad spectrum, from American Jewish literature to Holocaust studies to Sephardic literature to history, philosophy and most certainly fiction. Our books cover our society as a religion, ethnic community, and a nation and so, after the Tanach, there can hardly be one book to influence a lifetime.

However, I will say that as a child reading the biographies of Jewish heroines, such as the Deborah and Dona Gracia Mendes, made me believe a woman could reach the sky. Societal norms should put no limit on ones passion and ambition.

Literary fiction by new authors seems to be my niche. We can’t read everything out there so I focus on this. I still count among my favorites, “Man Walked Into a Room,” a first novel by the award-winning writer, Nicole Krauss. While her following books stretched the imagination and used the written word to open new worlds, this first book, about a man who loses his memory, made a deep impression. What if the world lost its memory after 1939-1945? Reading this book made me think about the importance of keeping memory alive and, towards this end, the importance on the written word.