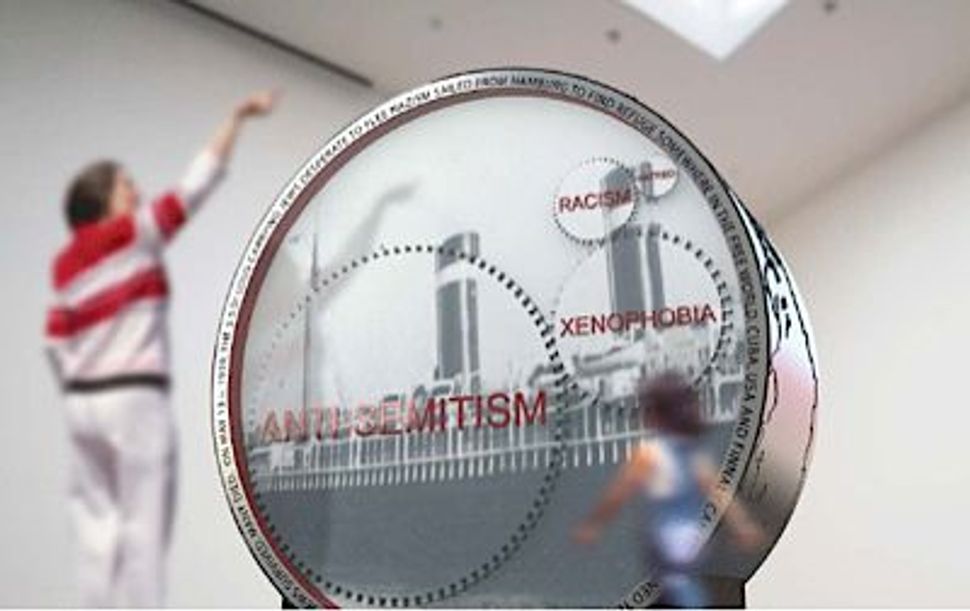 The ill-fated voyage of the MS St. Louis, the Hamburg-based ocean liner intended to transport 907 mostly German Jewish refugees to Cuba in May 1939, has always played a central role in early Holocaust history, and not only because it unraveled, tragically, like a Hollywood drama. (Indeed, the story was made into a 1976 film called “Voyage of the Damned,” based on a book of the same name.) Rather, the episode exposed a peculiar unwillingness on the part of the United States and Canada to accept Jewish refugees fleeing Nazi Germany, even though Hitler’s anti-Semitism was already well known. Turned away at Havana, the ship unsuccessfully sought safe harbor in Florida and Nova Scotia before returning to Europe. Many of the passengers eventually died in the Holocaust.

In Canada, the story of the country’s anti-Jewish immigration policies has been recorded in the seminal 1983 book “None Is Too Many: Canada and the Jews of Europe, 1933-1948” by Irving Abella and Harold Troper. Yet the public’s awareness of the Holocaust tends not to linger on that aspect of history. On January 20, however, Pier 21, Canada’s Immigration Museum in Halifax, Nova Scotia, in partnership with the Canadian Jewish Congress, will unveil an MS St. Louis monument designed by New York-based architect Daniel Libeskind. Pier 21 was the entry point for over one million European immigrants to Canada, from 1928 to 1971.

Titled “Wheel of Conscience,” the monument is, in actuality, a giant mechanical wheel. The wheel’s face features an image of the M.S. St. Louis. Powered by four gears representing, from smallest to largest, Hatred, Racism, Xenophobia and Anti-Semitism, the facing will rotate, breaking up the ship’s image, revealing the names of the passengers.

“It’s a visceral experience,” Libeskind told the Forward. “Your anticipation of the ship gets destroyed. You’re an operator next to this engine that’s moving.”

The monument, tucked away in the Canadian Maritimes, marks a departure for Libeskind, who’s become something of an international celebrity with a portfolio of staggering deconstructivist buildings, like the Jewish Museum Berlin and the Crystal addition to the Royal Ontario Museum in Toronto.

Libeskind, the son of Holocaust survivors, said the wheel deserves more than just aesthetic consideration. Viewers witness the “gears of hatred,” he said, and are asked to consider contemporary issues.

“It’s a wheel that’s all too real, even today,” he said. “Anti-Semitism is prevalent, expressed today as anti-Israel and anti-Zionism. The monument is there not just to look back on the doomed voyage, but to look at today’s legal procedures, today’s Durban conferences, things that promote xenophobia and hatred.”

Pier 21 will unveil the monument inside the museum’s Rudolph P. Bratty Permanent Exhibition. Just as the piece comments on present-day anti-Semitism, the museum hopes Libeskind’s wheel will shed some light on Canada’s unseemly anti-Semitic past.

The monument, said Carrie-Ann Smith, Pier 21’s manager of research, “provides us with an opportunity draw attention to the debate in Canada on the closed nature of immigration at the time, and acknowledges Canadian anti-Semitism, something previously not addressed in the permanent exhibit.”