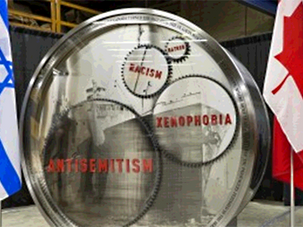 Ever since January 2012, Canada’s first and only Holocaust monument, designed by Daniel Libeskind, has been collecting dust in a Toronto warehouse. 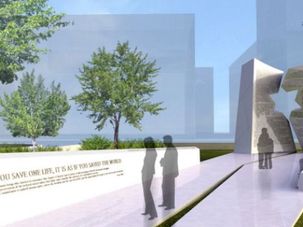 The state of Ohio dedicated a Holocaust memorial on the Statehouse grounds in the state capital Columbus.

A Holocaust monument will be erected in the Dutch capital next year naming 102,000 victims of the Nazi occupation, giving long overdue recognition to those deported to death camps, campaigners said on Wednesday. 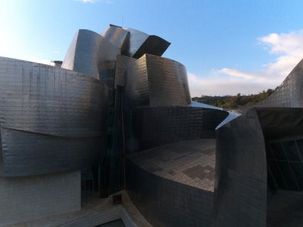 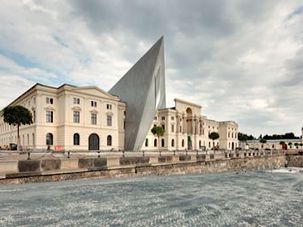 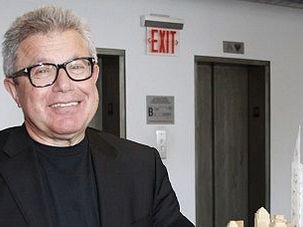 Architect Daniel Libeskind is the grandson of a travelling Yiddish storyteller. That background spurred him to imbue his plans for the Ground Zero site with a ‘civic notion of memory.’ 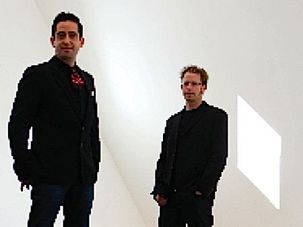 Is someone asking a question in the Yud Gallery at the Contemporary Jewish Museum in San Francisco? Has the CJM just opened a new sound installation in its Yud Gallery called “Are we there yet?” Has it been designed — based on Jews’ inquisitive impulse — by regular collaborators Ken Goldberg (artist and professor of robotics at U.C. Berkeley) and Gil Gershoni (commercial designer)? Did they talk to the Forward’s Dan Friedman by telephone? Did the chief rabbi eat matzo at Seder?