Sounds of Chutzpah on CD for February 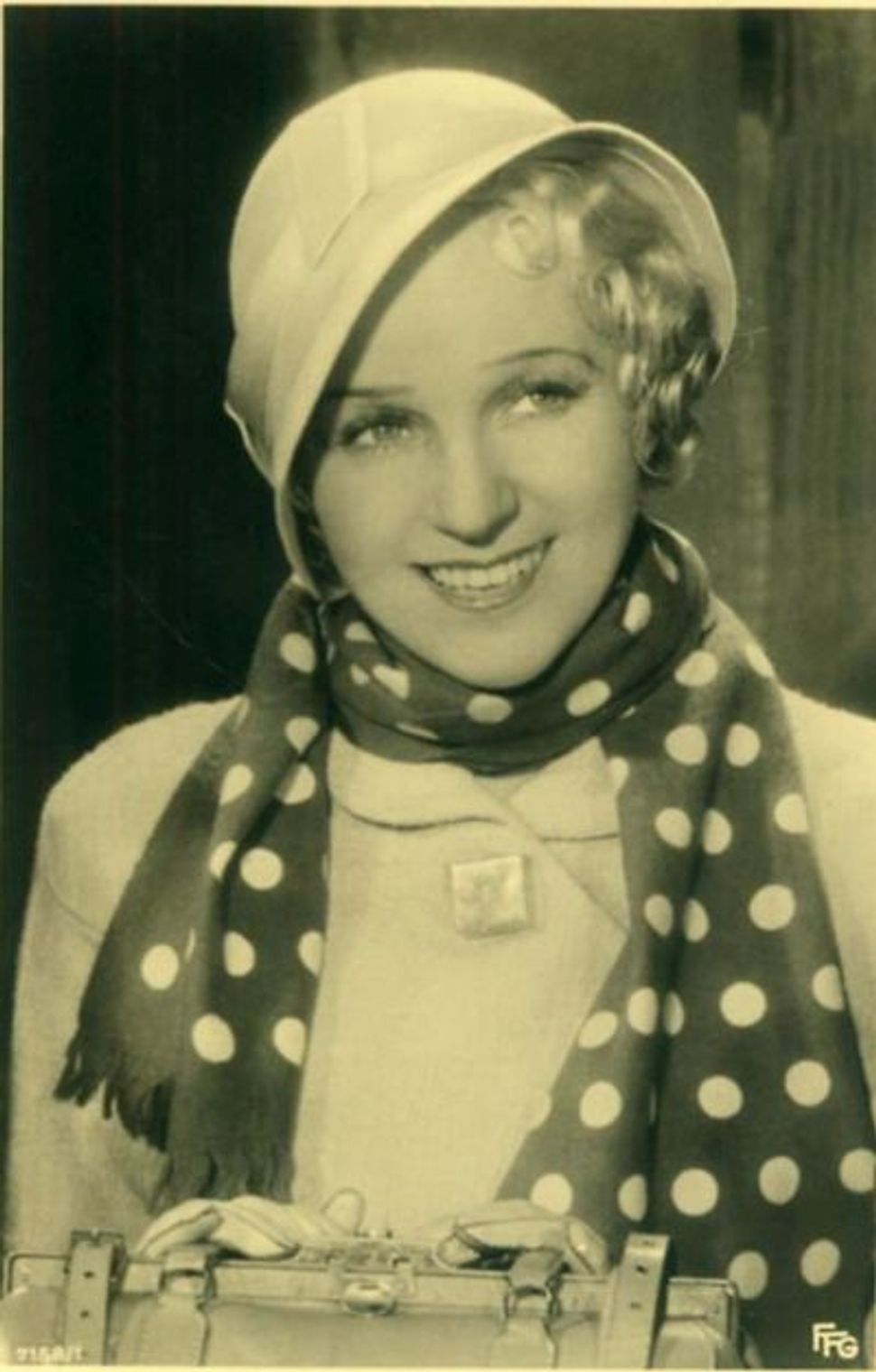 Sometimes music achievement is directly associated with a degree of chutzpah. Generations have been moved by the stirring 1881 setting for cello and orchestra of “Kol Nidre” by Max Bruch, especially as performed with granitic Old Testament authority by Pablo Casals on Emi Classics. Only an audacious composer would dare to rival Bruch’s achievement, as is done by a 1970 Kol Nidre for cello and piano on Albany Records’s new CD, [“Alan Shulman: Works for Cello CD”][2].

Shulman, a virtuoso cellist who performed with Toscanini, created an intensely somber melodic line which is more valid liturgically, if less theatrical, than Bruch’s. Shulman’s 1948 Concerto for Cello and Orchestra, dedicated to the “People of Israel” is also included on the Albany CD, played by soloist Wesley Baldwin with epic idealism.

A more diverting version of chutzpah is heard on the ArkivCD reissue of “The Zulu And The Zayda,” a 1965 Broadway musical parable about racial and religious intolerance by composer Harold Rome, and starring the famed Yiddish theater clown Menasha Skulnik. Overplaying the role of a Jewish grandfather newly arrived in South Africa for whom a Zulu companion is hired, Skulnik entertainingly chews the scenery with great gusto.

Another actor similarly gifted with chutzpah, Lotte Lenya, shines on a Pristine Audio reprint of a 1956 recording of her husband Kurt Weill’s satirical 1930 dystopian opera “Rise and Fall of the City of Mahagonny.” The opera is unmatched in its satiric stylistic breadth and Lenya is unsurpassed for raucous gusto.

As valiant, if less comforting, are the avant-garde works by Ursula Mamlok, the second in a series from Bridge Records. Berlin-born Mamlok, who studied with composer Stefan Wolpe, has been based in America since 1941. Unfazed by such early influences as Arnold Schoenberg, Mamlok courageously remained an unfashionably tonal composer, producing spare, yet charming works such as “Love Song of Two Pigeons” for piano and “Five Intermezzi” for guitar, the latter played on the Bridge CD by virtuoso Daniel Lippel. Mamlok’s modesty provides welcome relief from audacity, chutzpah and other ostentatious forms of projected opinions.

Sounds of Chutzpah on CD for February