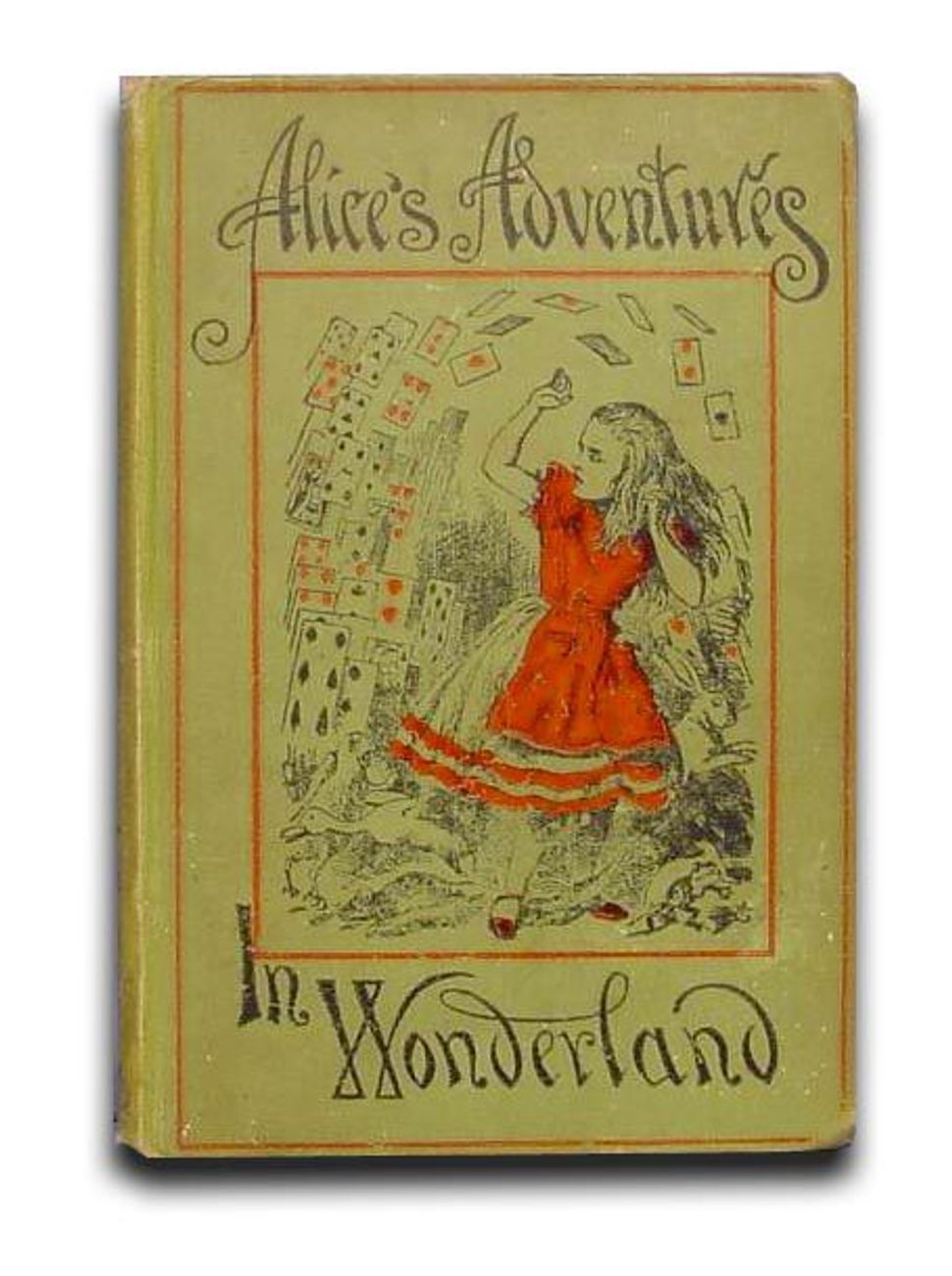 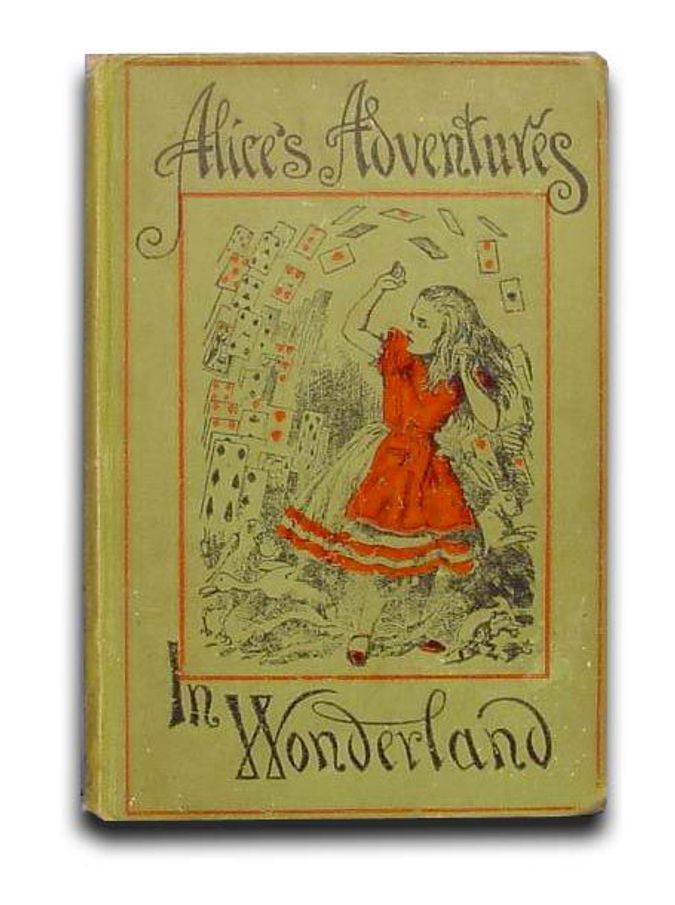 Princeton’s Cotsen Children’s Library is justly celebrated for the range of its holdings, the imaginative reach of its curators and its stimulating conferences, like the one I had the good fortune to attend just the other day, which explored the ephemera — the stuff — of childhood.

From its title, “Enduring Trifles,” to the fascinating constellation of its presentations, which encompassed such “trifles” as toy theater, writing sheets, paper and rag dolls, grammar books, Girl Guide badges and Moses action figures (my contribution to the proceedings), I knew I was in for a treat.

What I didn’t anticipate was the degree to which references to the Jews would surface time and again — and in the most curious ways, leaving me feeling a bit like Alice in Wonderland.

For starters, our packet of informational materials included a brochure, playfully titled “More Tigers Spotted in the Cotsen Children’s Library,” — an allusion to Princeton’s mascot — which featured an illustration of a fierce, red-eyed tiger by El Lissitsky. The illustration accompanied Bentsiyon Raskin’s 1919 Yiddish children’s book, Di hun vas gevolt hobn a kam (The Hen Who Wanted a Comb).

Another Cotsen find was “Aunt Fanny’s Junior Jewish Cookbook.” This 1950s childrens’ cookbook was the subject of an insightful paper by my student Rachel Gross, who looked at the ways in which draydel salad and other fanciful postwar delights of the table placed culinary fun rather than filial responsibility at the center of young Jewish lives.

By far the biggest, and most eye-opening, revelation came from Matthew Grenby of Newcastle University. His inquiry into the ways in which politics informed 18th century children’s literature drew on an adventure story published in the Lilliputian Magazine, a periodical intended for young readers. In this yarn, citizens of the 18th century escape the ills of modern-day Britain by establishing a utopian society in faraway Madascagar.

In many respects, this tale resembled any number of island stories then popular with the reading public. (Think Robinson Crusoe.) Yet, as Prof. Grenby astutely pointed out, all sorts of coded and not-so-coded references to the controversial ‘Jew Bill’ of 1752, which dangled the possibility of granting the Jews civil rights, were embedded in this seemingly lighthearted narrative.

We tend to look for observations about the Jewish historical experience in the usual places. What I took away from the Cotsen conference was that they are just as likely to pop up where we least expect them.