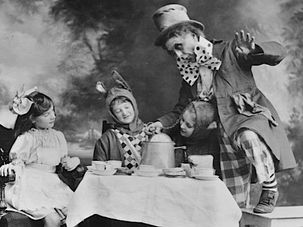 A new book defends Lewis Carroll against accusations of pedophilia. But Benjamin Ivry asks why it leaves his controversial statements about Jews unexplained. 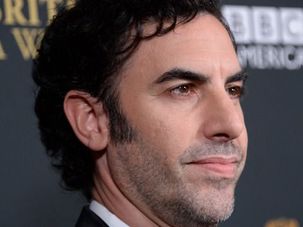 (JTA) — Sacha Baron Cohen is in early talks to join Disney’s “Alice in Wonderland 2,” according to The Hollywood Reporter. 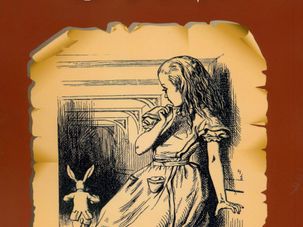 Translating classic children’s books into Yiddish is becoming a trend these days. First there was “The Hobbit,” which was recently translated by retired computer programmer Barry Goldstein. Now there’s “Alice in Wonderland,” which has been rendered into Yiddish by Israeli children’s author Adina Bar-El. 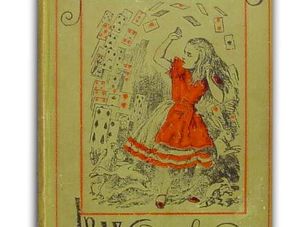