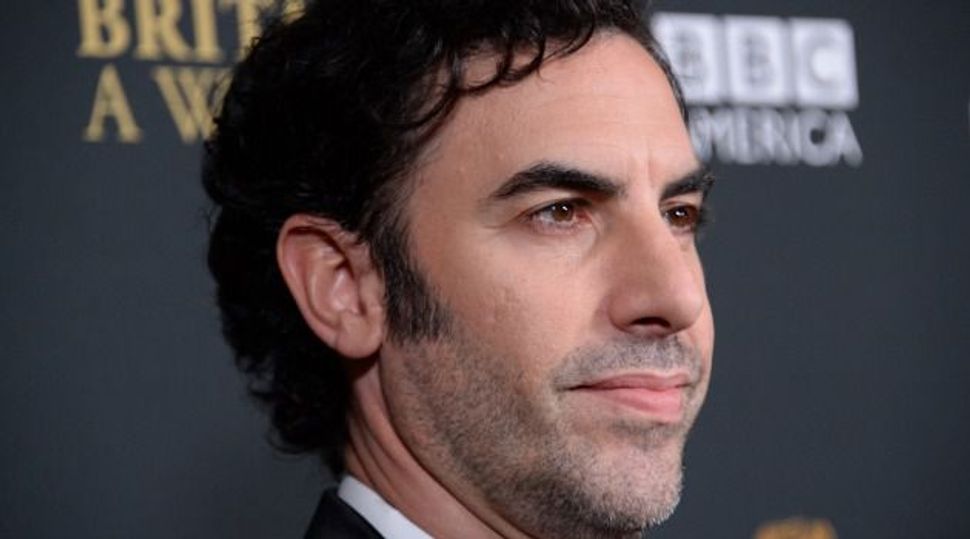 (JTA) — Sacha Baron Cohen is in early talks to join Disney’s “Alice in Wonderland 2,” according to The Hollywood Reporter.

If it all goes through, he’ll appear alongside Johnny Depp and Mia Wasikowska, who both starred in the first film as the Mad Hatter and Alice, respectively. The sequel is set to be released over Memorial Day weekend of 2016.

Depp and Baron Cohen last worked together in 2007 in Tim Burton’s “Sweeney Todd: The Demon Barber of Fleet Street.” While Burton directed the first “Alice” movie, “Muppets” director James Bobin will be taking over this time.

There’s no word yet on who Baron Cohen will portray—details of the plot are top secret—but we can’t help imagining him as some kind of darker, trippier version of Billy Crystal in “The Princess Bride.”