The World’s Mightiest Mortal Gets a New Lease on Life 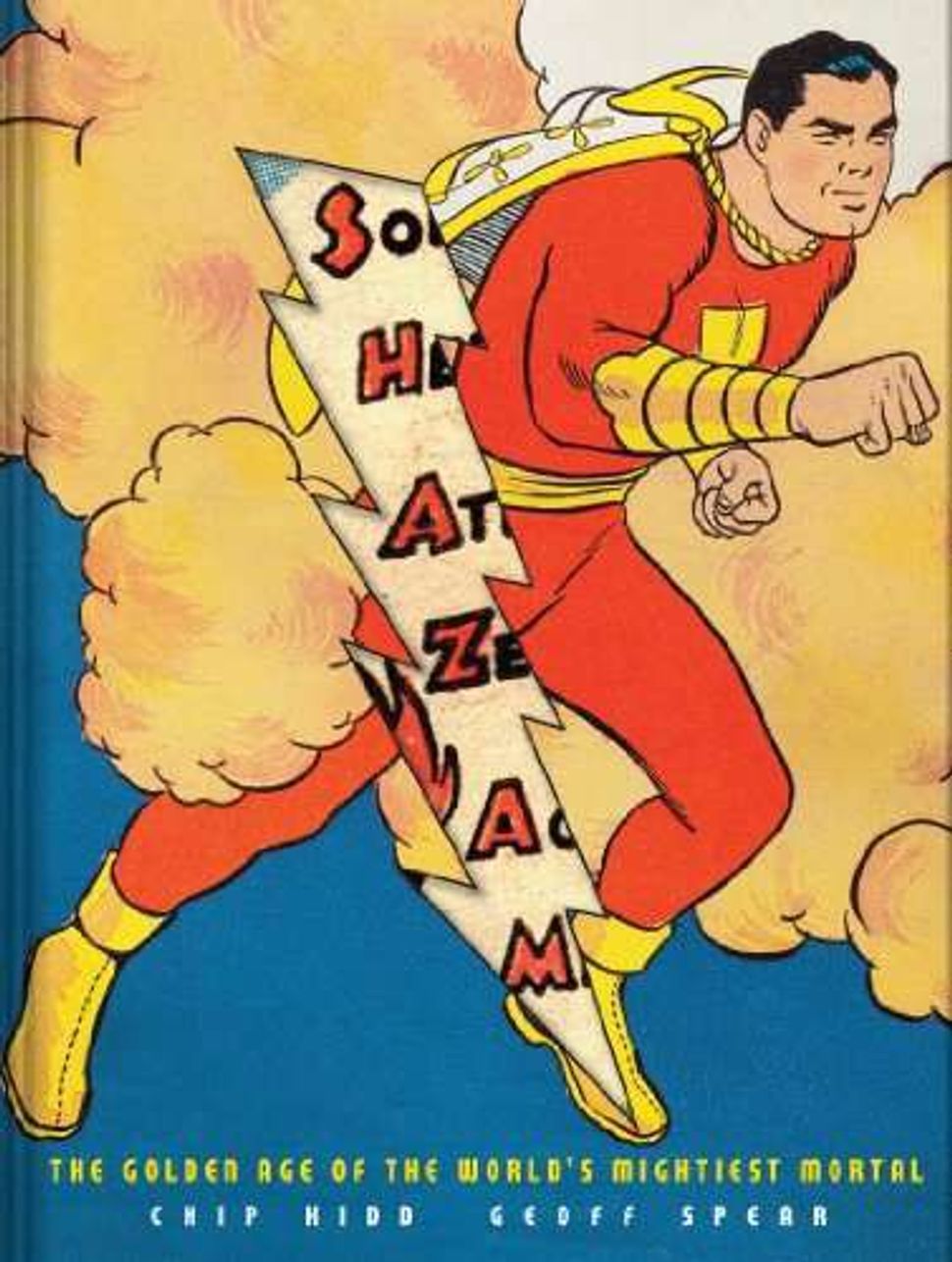 Captain Marvel — the “World’s Mightiest Mortal,” as his creators billed him — is an exception, wildly popular in his day but not called into existence by Jack Kirby, Jerry Siegel, Joe Shuster, Will Eisner, or any other of the Jewish comics greats. Instead it was a magazine publisher named Roscoe Fawcett who, two years after Siegel and Shuster’s Superman first appeared in DC Comics in 1938, allegedly told his company’s art director he wanted a comparable character whose alternate identity would be a young boy rather than a grown man. Thus Captain Marvel was born, and proceeded to outsell Superman throughout the following decade, sometimes by as many as 14 millions copies a month. He met a premature demise, however, at the hands of DC, who sued Fawcett Comics for copyright infringement. After three trials, a financially beleaguered Fawcett settled in 1952, agreeing never to publish Captain Marvel again.

DC went on to acquire the rights to the character and revive him in the 1970s, but there’s no doubt that the World’s Mightiest Mortal, who spawned the first ever comic-book film adaptation, has been more lost to the passage of time than the iconic Man of Steel. Comics-loving graphic designer Chip Kidd sets out to reclaim some of that history in “Shazam!: The Golden Age of the World’s Mightiest Mortal,” a coffee-table book that reads like a love letter to a forgotten hero.

“Shazam!” beautifully documents the creation and success of Fawcett’s Captain Marvel franchise through reproductions of pages, covers, and original art from the series, as well as photographs by Geoff Spear of a plethora of memorabilia: fan-club letters (written by the superhero himself!); novelty items like paper dolls, figurines, and jigsaw puzzles; Captain Marvel ties, suspenders, and shirts; and such gems as a highly amusing internal memo from Fawcett Comics outlining the code of ethics for the year 1942: “Policemen, judges, officials, and respected institutions must not be portrayed as stupid or ineffective in such a way as to weaken respect for established authority,” reads the first point. Oh, how far we’ve come, from the upstanding heroes of the Golden Age to the vigilante justice we relish today.

Indeed, for non–Captain Marvel enthusiasts, the book may be most interesting as a compendium of historical documents, a glimpse not just of a bygone pop phenomenon but also of a larger cultural ethos. Reading fan club letters that beseech members to invest in war bonds and seeing a war stamps envelope that features Captain Marvel socking a swastika, one begins to feel an ironic twinge of nostalgia for a time when the country’s attitude, especially regarding war, seemed simpler. Iraq and Afghanistan are complicated conflicts. The post-9/11 world is messy. Beyond Osama Bin Laden, it’s hard to know who the villains really are these days. Jews may not have created Captain Marvel, but in the 1940s he was — at least as far as American interests were concerned — clearly and firmly on our side.

The World’s Mightiest Mortal Gets a New Lease on Life