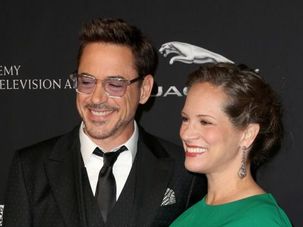 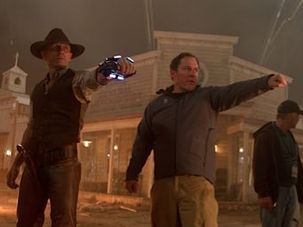 Q&A: Jon Favreau on Spielberg, 'Iron Man' and Being a Model Actor

Jon Favreau (right) with Daniel Craig on the set of ‘Cowboys and Aliens.’ Image courtesy of Warner Bros.