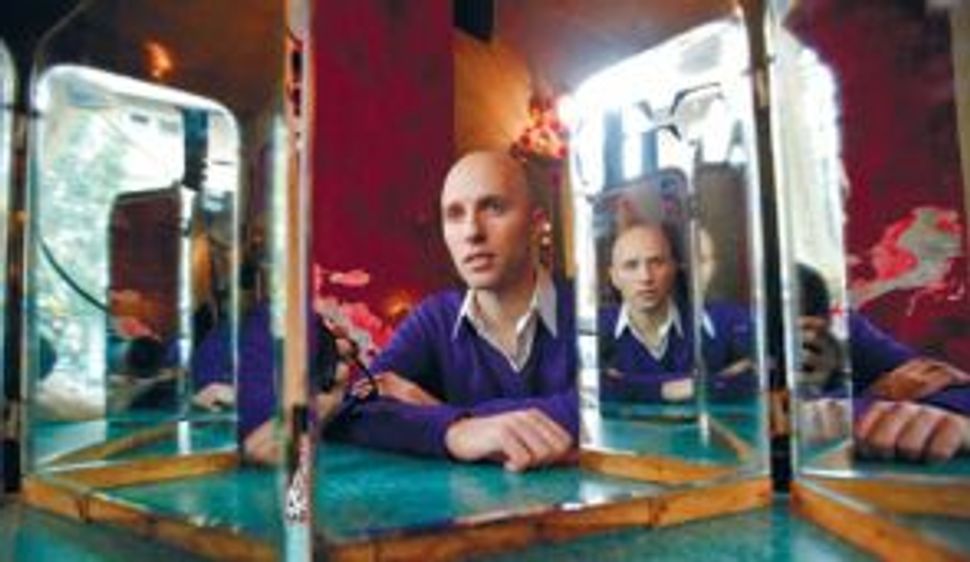 Moshe Sakal lived for six years in France, where he learned to speak fluent French with a Parisian accent, but when he talked to his Egyptian-born, French-speaking grandmother back home in Israel – she would give him a haughty look. 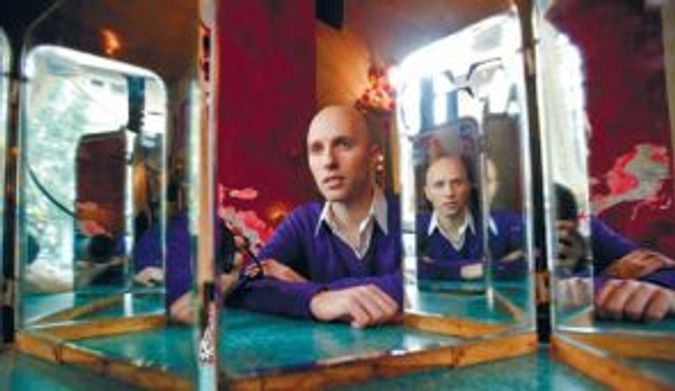 “She spoke like Dalida,” he said, referring to the popular multilingual Egyptian singer. “For her, an Egyptian accent was the real thing, authentic and beautiful, while my Parisian accent was a sort of jargon, a contemptible dialect. Not only did she look down on it, she also corrected me, and at some stage stopped understanding: I would be speaking the fluent French of someone who lived for years in Paris and she would just look at me, roll her eyes and say, ‘I don’t know what you’re saying.’”

In his new book “Yolanda” (published by Keter in Hebrew), which is autobiographical in a sort of misleading way, Sakal depicts the protagonist’s Egyptian-born grandmother, who immigrated to Israel in 1948, but preserves Cairo within her; a Zionist, she speaks basic Hebrew, reads only in French, and never leaves Israel’s borders.