How the Violin Became the ‘Jewish National Instrument’ 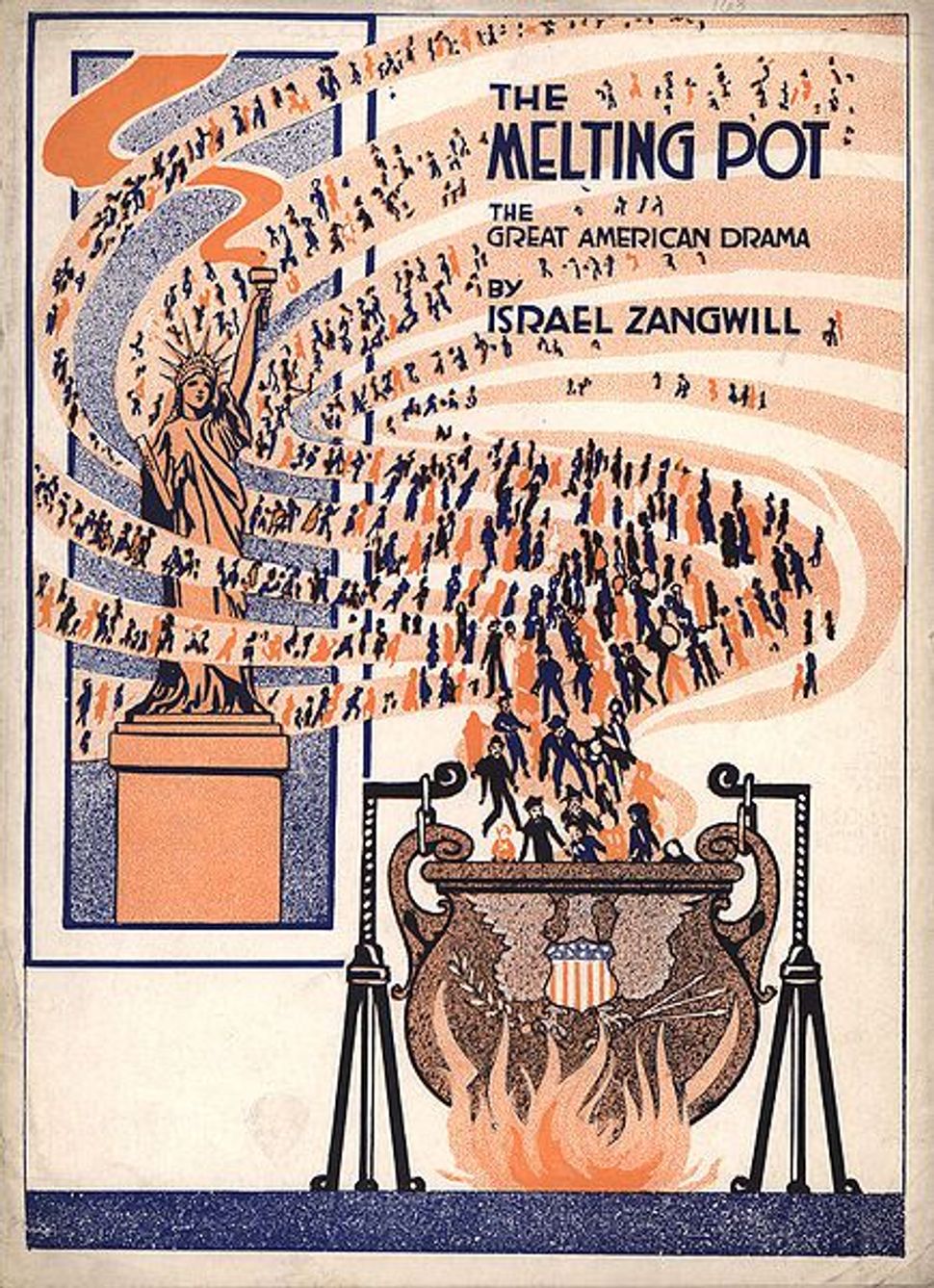 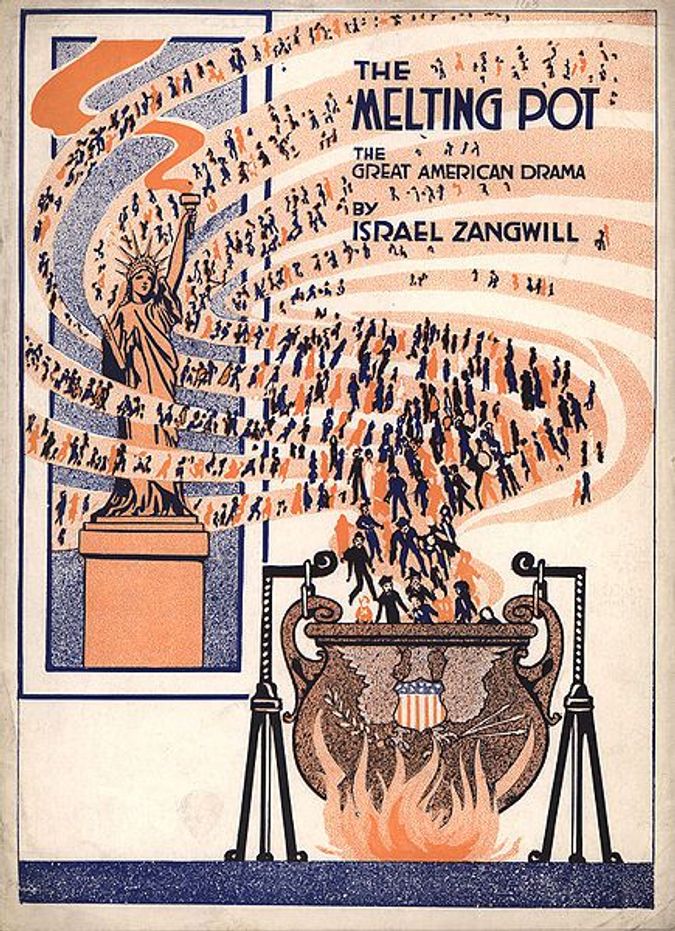 Just the other night, amidst the glorious surroundings of the Music Room of The Phillips Collection, whose walls are bedecked with one masterpiece after another, over 100 people gathered together under the aegis of George Washington University’s Program in Judaic Studies to hear Professor James Loeffler of the University of Virginia incisively discuss how it came to pass that the violin became known as the “Jewish national instrument.”

I suspect this was the very first time that the Music Room rang with explicit talk of the storied relationship between the Jews and classical music. But it’s hardly the first time that the nation’s capitol engaged in such a discussion. Many years before, Israel Zangwill’s potboiler of a play, “The Melting Pot,” debuted in D.C. Applauded enthusiastically by Teddy Roosevelt, the country’s president at the time, the four-act drama centered on music.

In Zangwill’s imagined universe, settlement houses in the heart of the ghetto pulsed with music, immigrant Jews named Mendel gave piano lessons to American boys named Johnny, while a Russian Jewish violinist composed a symphonic salute to the United States, which he fulsomely called “Sinfonia Americana.”

Here, and elsewhere throughout the play, Zangwill gave voice to the belief that listening to a concerto or a symphony or a march was not just an aesthetic experience but a civic and communal one with the capacity to weld together America’s oldest and newest citizens. From where he sat, music was key to an expansive and inclusive sense of the world.

Is it any wonder, then, that so many Jews took up the violin, that instrument of longing and possibility?

How the Violin Became the ‘Jewish National Instrument’