Power Company to the People 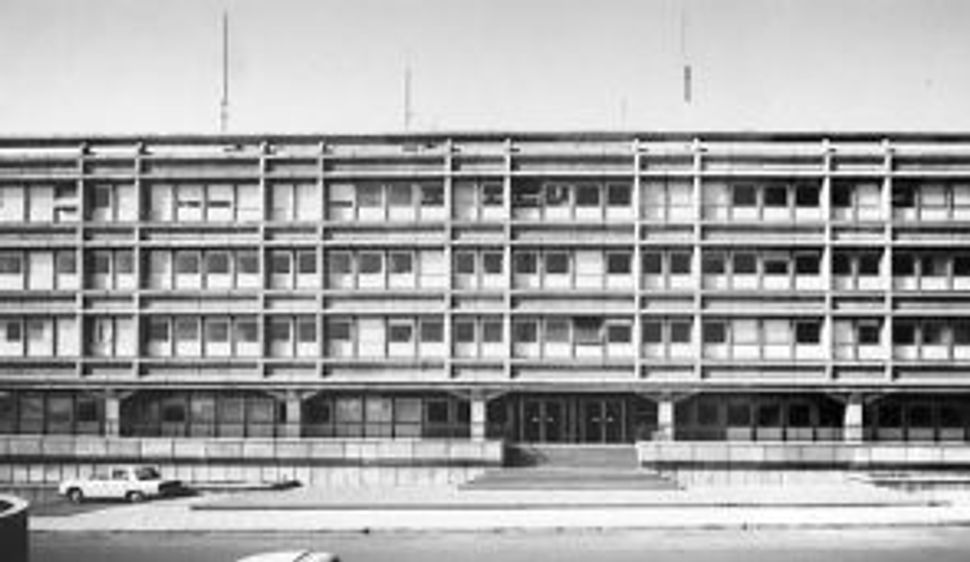 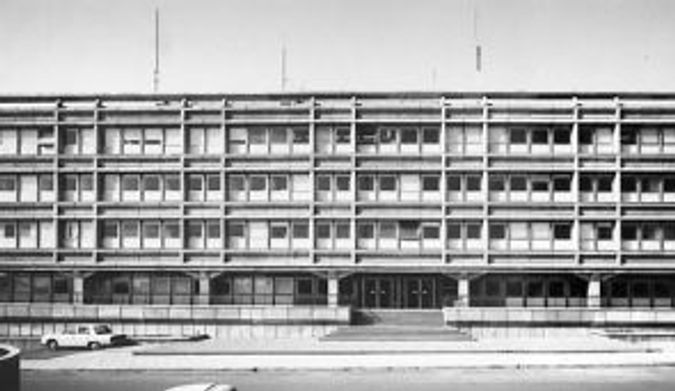 Beginning at the end of the 1940s, high-quality housing projects were constructed alongside public buildings, including arts and recreation centers. Some of them, like the Yad Eliahu Nokia sports arena (planned by the Milstein-Singer engineering office), and the Golden Age Home (Arieh and Eldar Sharon), are icons of Israeli modernist architecture.

But the industrial area has some architectural gems of its own. There is, for example, the Cinerama Theater, which is now slated for demolition, and the Israel Electric Corporation’s technical center, inaugurated in 1966, and which the company uses to this day.

Power Company to the People