Turkish Coffee for the Crown Prince 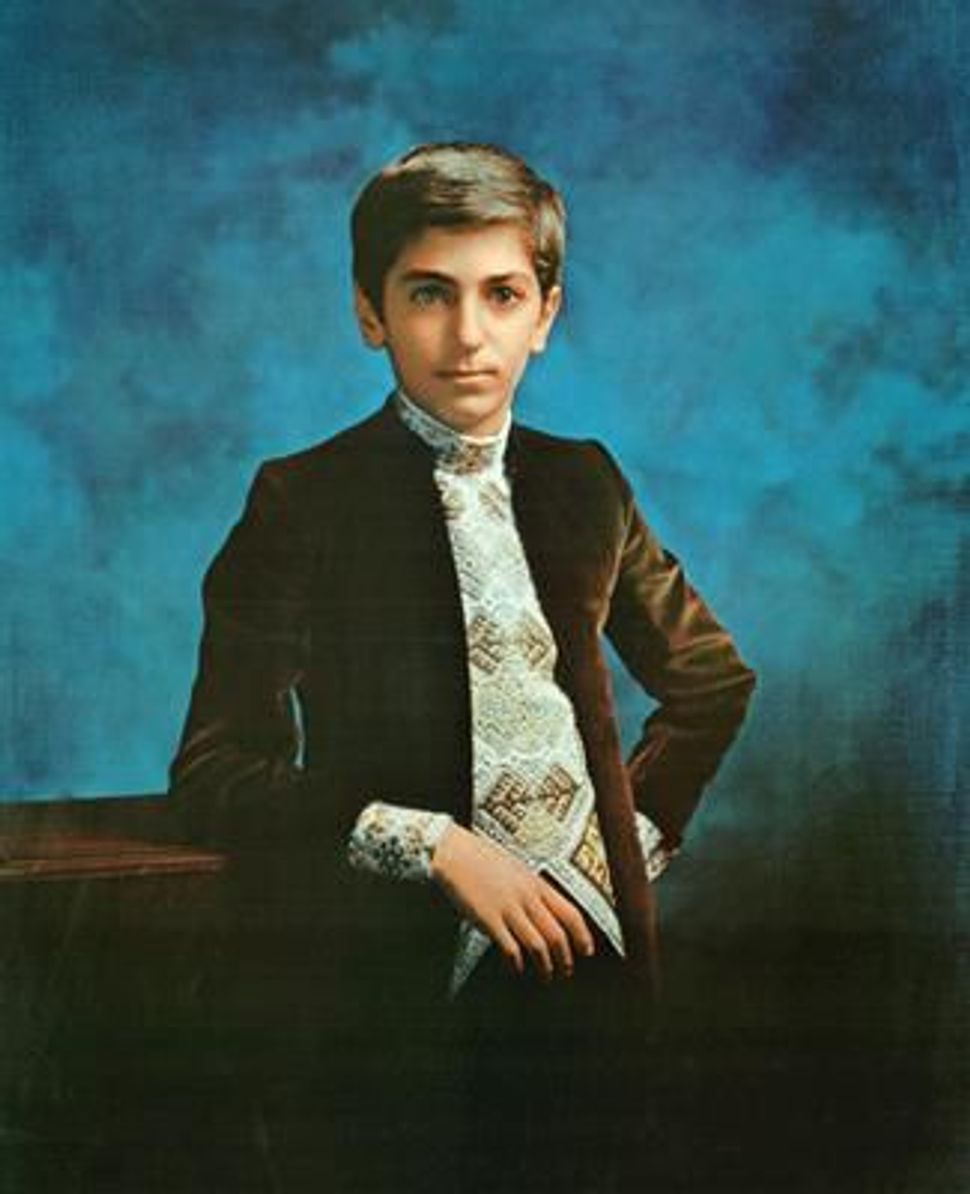 Earlier this week, Reyna Simnegar, the author of “Persian Food from the Non-persian Bride: And Other Sephardic Kosher Recipes You Will Love,” wrote about Miss Venezela Material and Sephardim Strike Back! Her blog posts are being featured this week on The Arty Semite courtesy of the Jewish Book Council and My Jewish Learning’s Author Blog series. For more information on the series, please visit: 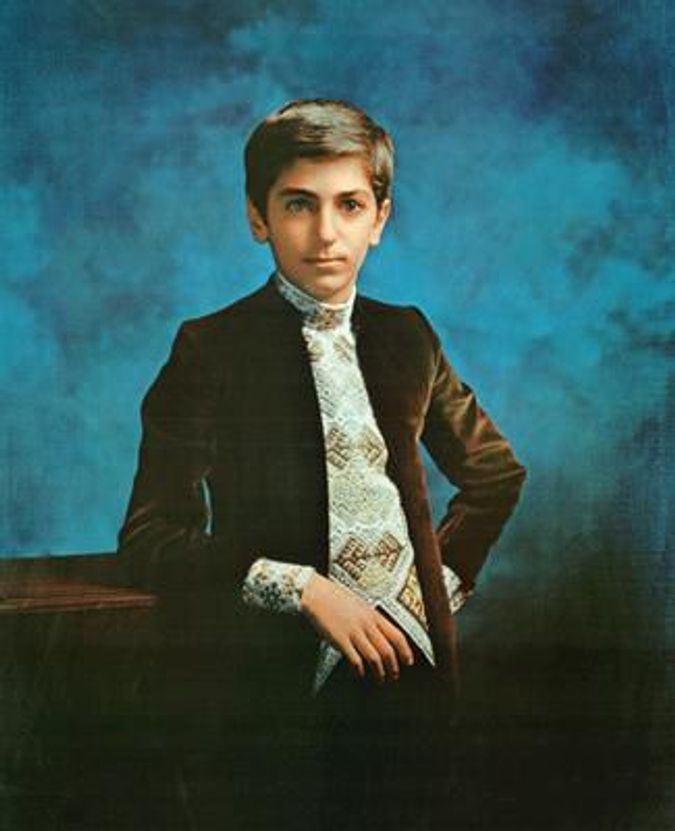 It was a regular morning at my home, dishes to wash, laundry to fold, when I got a phone call from my husband. “Reyna, I am coming this afternoon with Reza Pahlavi.” Thinking it was a work colleague, I casually asked him, “At what time? Do you guys want to have dinner here?” That’s when he finally explained to me this “Reza Pahlavi” was not any “Pahlavi,” he was His Imperial Highness Crowned Prince Reza Pahlavi of Iran!

The Prince was visiting Boston and somehow my husband (if you know him, you know this is right up his alley) had convinced His Imperial Highness to come have dessert and tea at our house! My legs were shaking. “The crowned prince — here? In this messy house? I am going to kill Sammy!” I immediately recruited a cleaning lady and set off for a hunt to buy Persian desserts. As I was pulling off the driveway, I noticed the secret service searching the vicinity of my house making sure it was a safe place for the prince.

The more I thought about it, the more nervous I became. “We are Jewish, I wonder if he realizes he is coming to an Orthodox Jewish home…” My mind kept on thinking how this would probably have never happened back in Iran. I loaded the car with more sweets than an army could finish and tons of gorgeous fresh flowers. “Persians love flowers,” I told myself. I headed back home and started to get ready to meet the son of the Shah! I was so nervous. To calm myself, I started thinking, “He is just another human being, just like me, there is nothing to be nervous about.” I solemnly decided it was so silly of me to be nervous and I was going to even refer to him by his name: “We are in America, these nonsense titles are so passé!”

The doorbell rang. I could see from the window his armored car parked outside. I opened the door and there he was, in his entire splendor, tall-dark-and-handsome. He approached me with a smile, bodyguards on both sides, self-confident and impossible to evade, “Thank you for having me over, Mrs. Simnegar.”

I nearly fainted. I just stared at him and quietly blurted out, “It is my pleasure, Your Highness.”

The Prince was incredibly charming and kind. I figured I must offer him chai, since this is what most Persians crave after sweets. To my surprise, instead of tea, His Imperial Highness wanted coffee! Unfortunately, all I had was tea. I had never been a good coffee-maker, much less a good Turkish coffee-maker. Ever since this episode, I made it a personal goal to learn the secrets of Turkish coffee-making. A few years later I met the expert, Peleg Morris. Peleg learned the art of making Turkish coffee while serving in the Israeli Army and camping in treacherous deserts. He was even appointed the best Turkish-coffee-maker in his division. If His Imperial Highness ever honors me visiting again, I will surely be ready.

Turkish coffee is traditionally made in a special long-handled copper jug called ibrik. However, a very small saucepan will also do the trick.

This coffee is served in tiny porcelain cups. After drinking this coffee, some people read the future by looking at the patterns the coffee grounds have left behind in the cup. I am not even kidding! We have no real fortunetellers in the family, but a few aunts are known for making great guesses.

Reyna Simnegar‘s “Persian Food from the Non-persian Bride: And Other Sephardic Kosher Recipes You Will Love.” is now available. She has been blogging all week for the Jewish Book Council and MyJewishLearning‘s Author Blog.

MyJewishLearning.com is the leading transdenominational website of [Jewish][10] information and education. Visit My Jewish Learning for thousands of articles on Judaism, [Jewish holidays,][13] [Jewish history,][14] and more.

Turkish Coffee for the Crown Prince