Choosing ‘The Chosen,’ on Stage and Screen 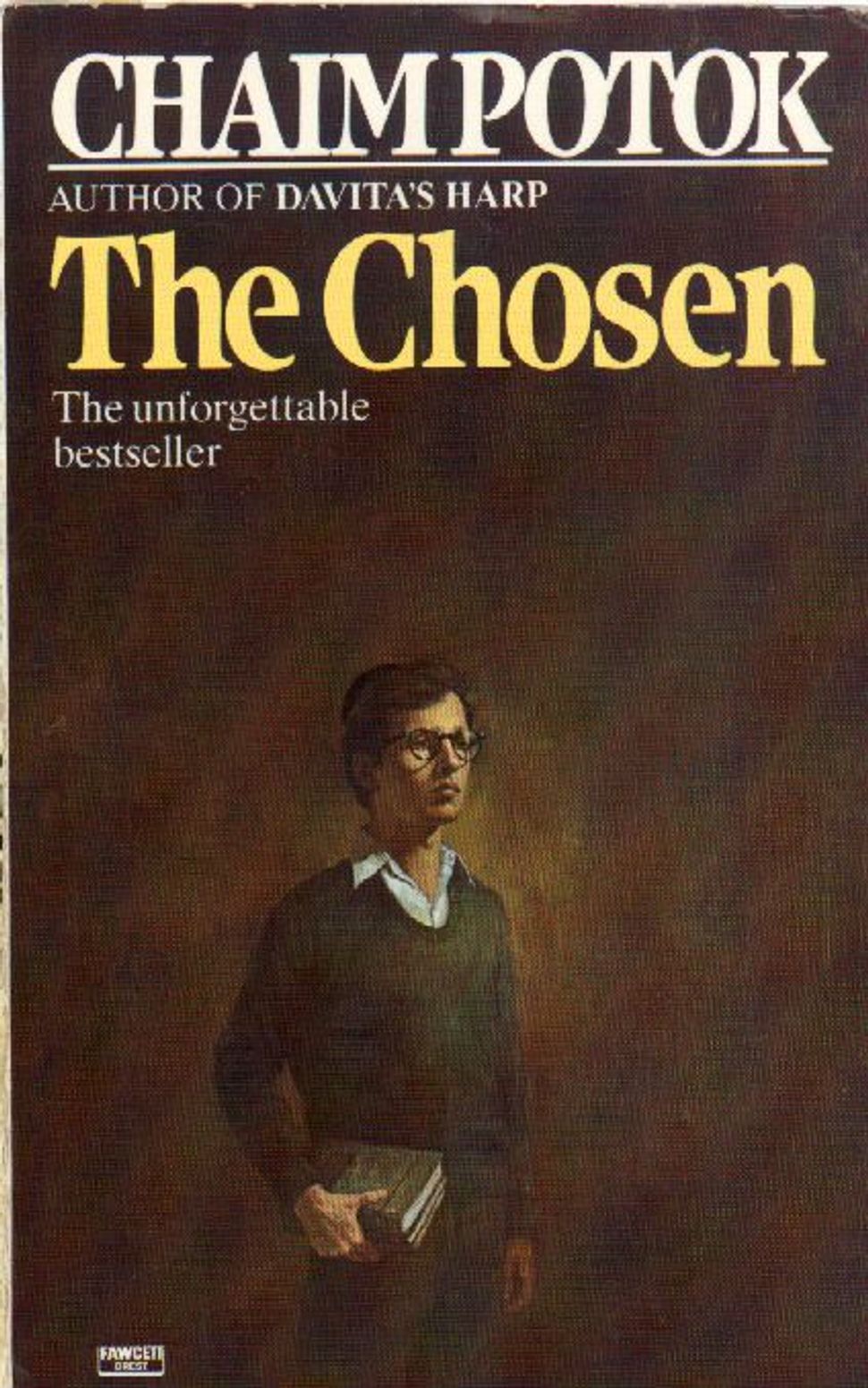 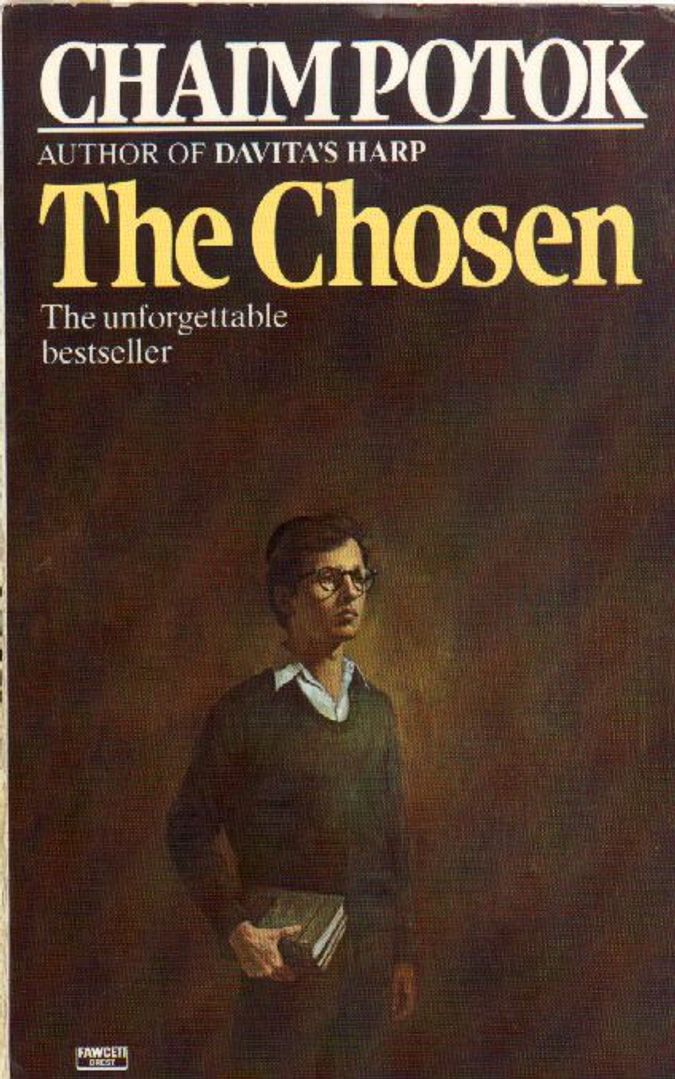 There aren’t too many novels that can lay claim to a second, much less a third, lease on life as both a film and a play, especially when the subject at hand has to do with religion and faith. But “The Chosen,” Chaim Potok’s novel of Orthodox Jewish life in Brooklyn during the waning years of the 1940s, has, of late, scored a home run.

These days, it takes the form of a critically acclaimed play which, thanks to a creative partnership between Theater J and Arena Stage can be seen at the latter’s 800-seat Fichandler Theatre downtown.

Nearly 30 years earlier, “The Chosen,” its palette awash in brown and ochre, was brought to the silver screen, where the likes of Maximillian Schell and Rod Steiger inhabited the roles of a modern Orthodox Jew and a Hasidic rebbe, respectively. The film’s opening scene — a baseball game between yeshiva boys and their Hasidic counterparts — remains as powerful today as it first did a generation ago.

And before that, the novel made its debut in 1967. Initial reviews were lukewarm and tepid.

Eliot Fremont-Smith, writing in The New York Times, called the book “thematically overstuffed and dramatically undernourished,” adding, snippily, that its dramatic arc had been reached by page 37. (He subsequently changed his mind about the book, admitting that his initial judgment had been too hasty.)

But the reading public took to “The Chosen” with great and immediate relish and within a few months’ time, this revelatory coming of age story had become a runaway best-seller, first in cloth and then in paperback. The novel, related its publisher with unbridled glee, “is one of the happiest phenomena in recent publishing history,” noting that it “rings just as true in Iowa as in Brooklyn.”

An exercise in de-mystification, a study in friendship, a tale of fathers and sons — all these are possible explanations for the book’s hold on the American imagination. Whatever the reason, “The Chosen” is well worth another look.

But hurry: the play, followed by a talk-back between yours truly and Ari Roth, the artistic director of Theater J, is scheduled to close next Sunday.

Choosing ‘The Chosen,’ on Stage and Screen