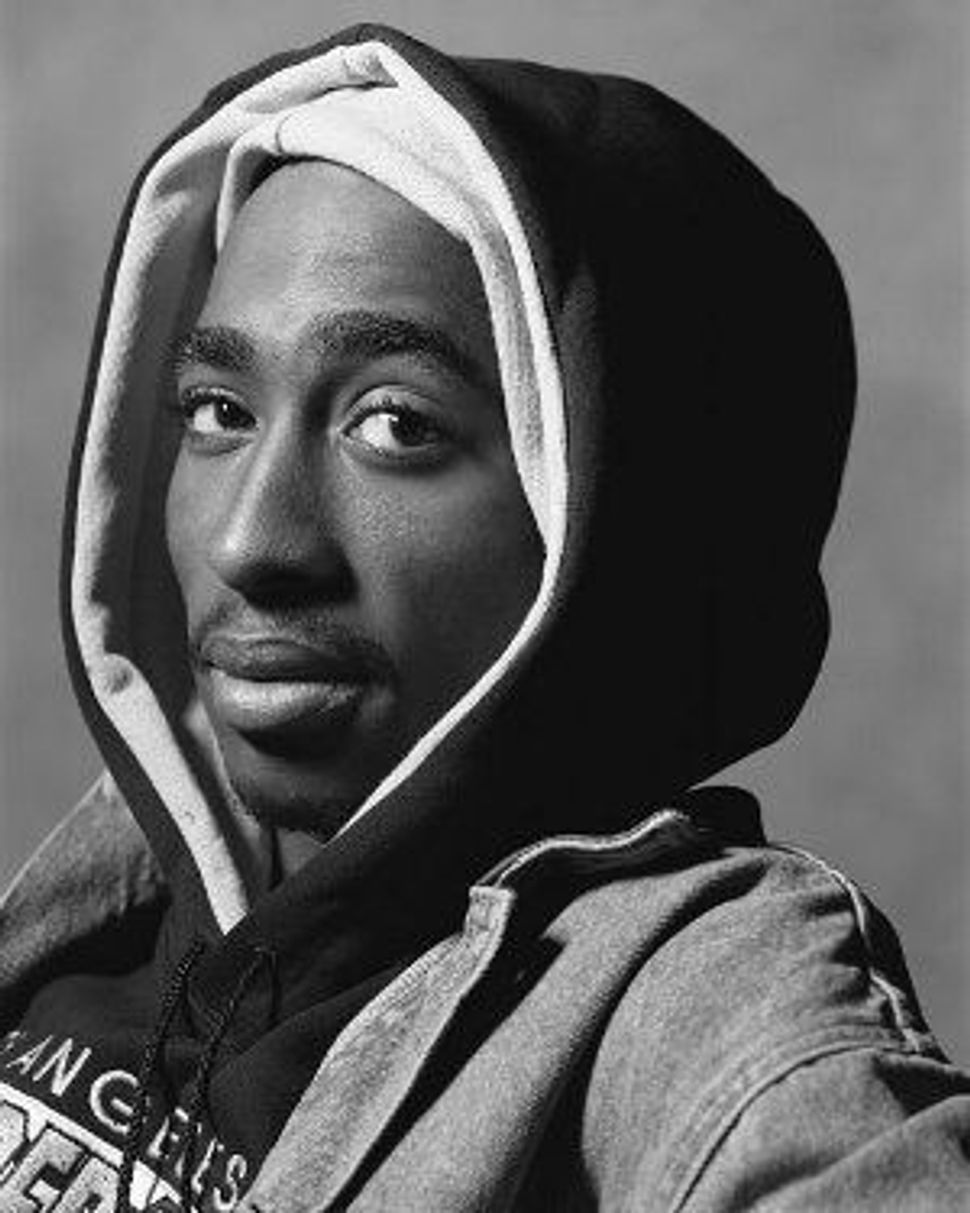 Fifteen years after Tupac Shakur’s murder, the FBI has released documents showing that the rapper received death threats from the Jewish Defense League as part of an extortion scheme.

The papers reveal an FBI request for additional time to investigate the matter, with the organization interested in determining “whether the extortionate activities … are in furtherance of the social and/or political goals of the JDL.” They show a scheme in which the League notified the rapper of alleged death threats, then provided “protection services” while working out a “deal” with the supposed threat maker. After receiving money from the musician, the JDL would announce an agreement with the would-be killer, allowing Shakur to return to normal life. The papers don’t show any connection between the JDL and Shakur’s unsolved murder, which occurred in Las Vegas in 1996. Rumors since that time have focused on the so-called East Coast-West Coast rap rivalry of the 1990s, which claimed the life of Shakur rival the Notorious B.I.G. the following year.

The papers show that another rapper, Eazy-E, of hip-hop group N.W.A., had been contacted by the JDL before his 1995 death from AIDS.

While the JDL’s connection to the rap world comes as news, its involvement in criminal activity does not. The Southern Poverty Law Center describes the group as “a radical organization” that “has orchestrated countless acts of terrorism in the U.S. and abroad.”