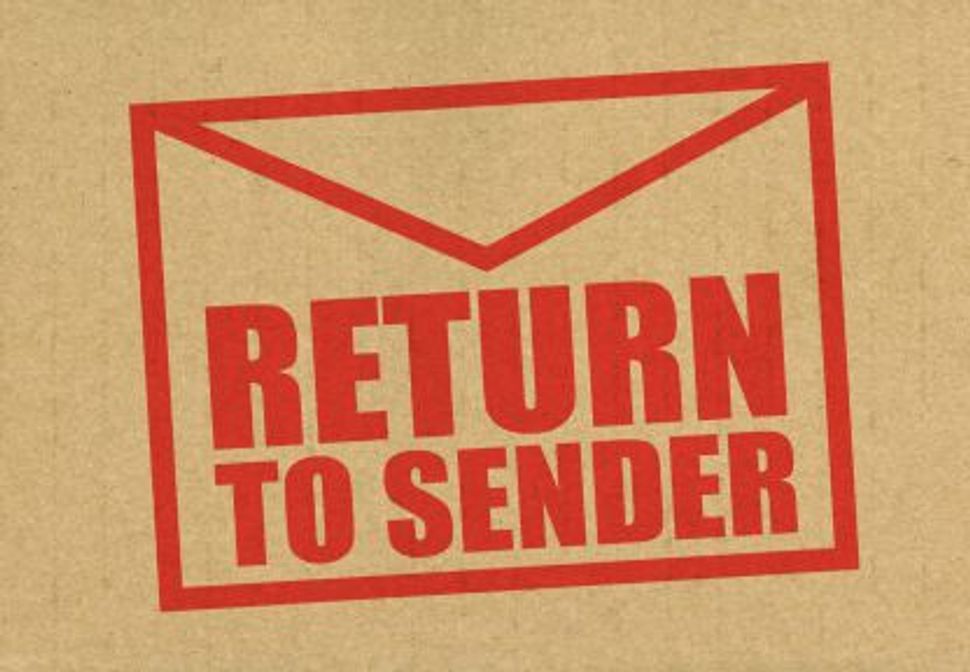 If he’s getting bored under house arrest, accused sex offender Dominique Strauss-Kahn can at least look forward to receiving some Hebrew-language reading material.

The former head of the International Monetary Fund, who pleaded not guilty yesterday to sexually assaulting a maid in a New York City hotel, was the intended recipient of a package of “Hebrew books” sent by a group targeting Jews for conversion to Christianity.

The International Board of Jewish Missions, an evangelical group that seeks to “[reach] out to God’s chosen people, the Jews, with the Good News of Messiah,” has attempted to mail Strauss-Kahn a package of educational material — part of its efforts to “see the Jewish people come to Christ.”

It’s unclear whether IBJM will try again in its outreach efforts; the way the legal battle is shaping up, Strauss-Kahn will still be on Franklin Street by the time the organization resends its books.