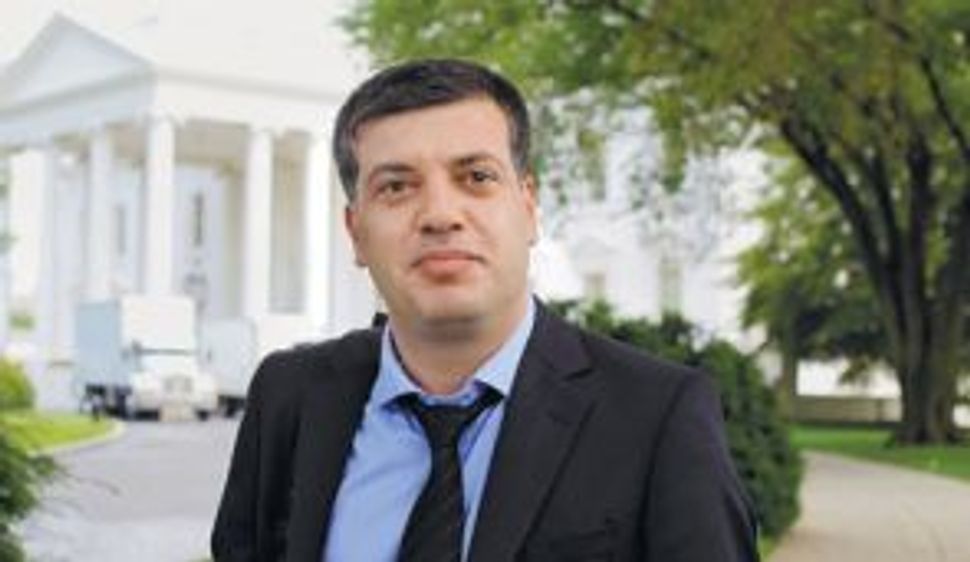 Author Sayed Kashua and literary critic Dr. Omri Herzog are the winners of the Bernstein Prize for 2011. Kashua received the NIS 50,000 prize for an original novel in Hebrew for “Second Person Singular” (Keter Books). He writes a weekly column in Haaretz Magazine. Herzog was awarded the NIS 15,000 prize for literary criticism in the daily press, for three reviews that appeared in his column in Haaretz Books. 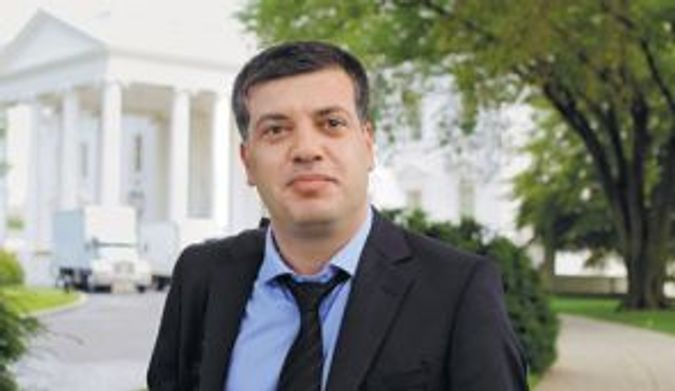 The jury cited Kashua’s novel for its “fascinating and satirical look at Israeliness and especially the Arab-Israeli mind, a topic that has barely been reflected in Hebrew literature… The novel addresses the split identity of the Arab Israeli, with its contradictory wishes and its impossible yearnings,” professors Michael Gluzman, Gabriel Zoran and Avidov Lipsker wrote. “Courageously (but also with considerable humor), Kashua depicts his characters as Arabs who are becoming educated and enlightened, abandoning the village and coming to the city out of the aspiration to develop and become a part of the general, Jewish society. This story, which echoes the plots of the Hebrew enlightenment during the period of the Jewish revival, sharpens — for both the characters and the readers — questions of belonging, identity and identification.”

The jury called “Second Person Singular” an important work in the emerging trend of Arabs who write in Hebrew, “which challenges the boundaries of Hebrew literary discourse and offers a complex and challenging look at Israeli society as a multicultural society.” Kashua welcomed the announcement, saying on Monday: “My son was discharged from neonatal intensive care today and we are considering naming him Bernstein. I am frightened with happiness at the good things that have happened to me today.”