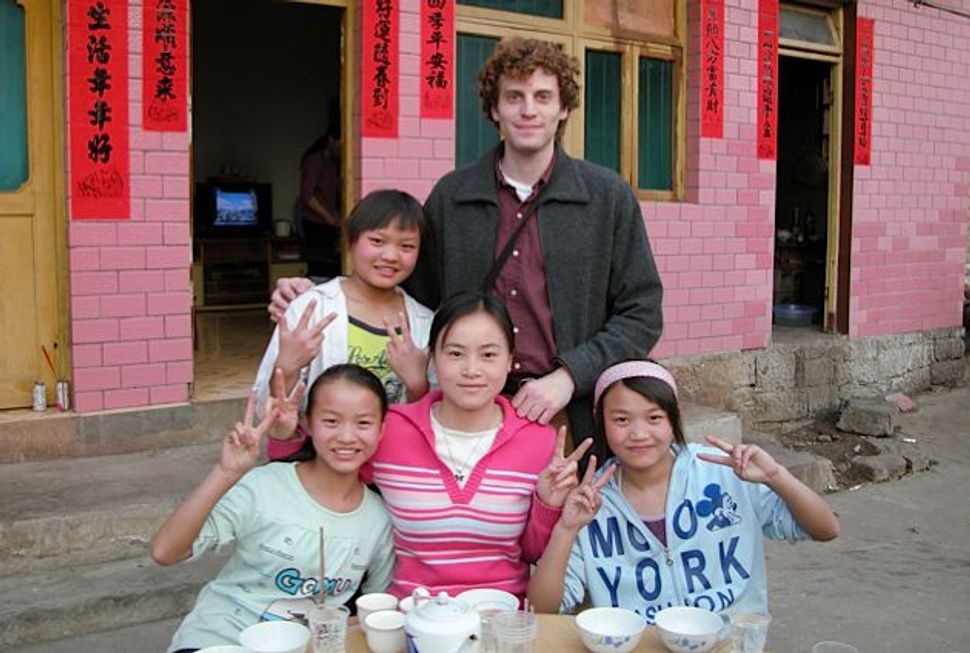 Earlier this week, Michael Levy wrote about Jews and Chinese food and what Chinese people think about Jews. His posts are being featured this week on The Arty Semite courtesy of the Jewish Book Council and My Jewish Learning’s Author Blog Series. For more information on the series, please visit: 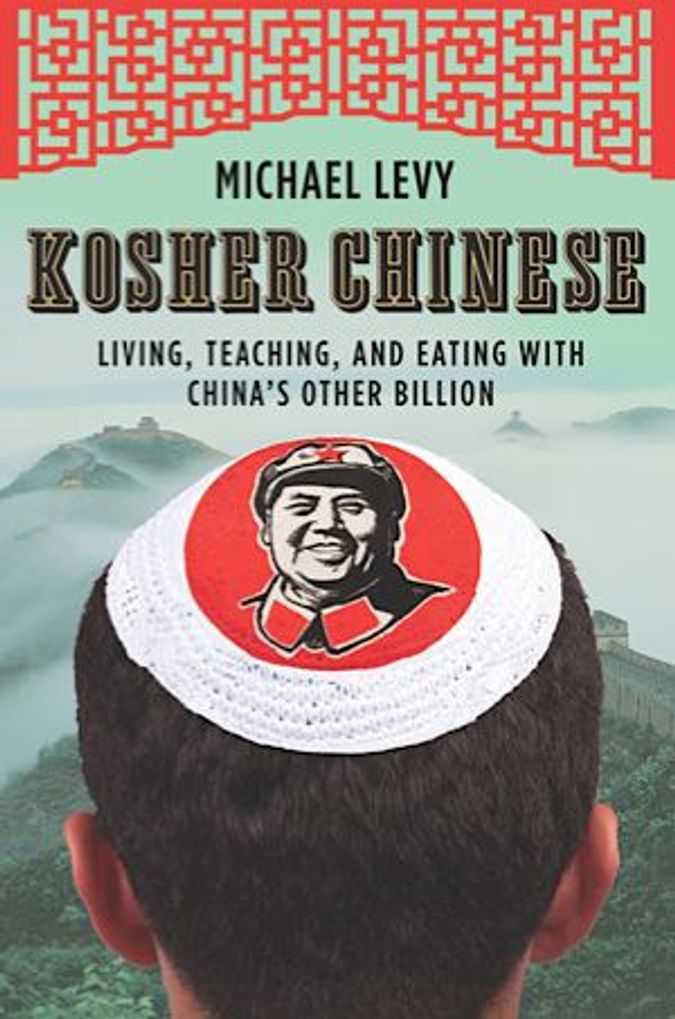 Central China is a strange place. Unlike the globalized, westernized cities on the coast, the land-locked, impoverished provinces of the interior rarely get foreign visitors. These provinces are home to the laobaixing, or “old hundred names,” a euphemism for the billion-or-so Zhou Six Packs I got to know while serving as a Peace Corps volunteer.

Among the laobaixing, foreigners are assumed to be missionaries. This is because most of them are missionaries: Mormon, Catholic, Seventh Day Adventist, you name it. There’s not much reason to visit places like Guizhou, so most people go only if God tells them to.

The result is a blanket assumption among the locals that white folks are all Christian. “Do you love Jesus?” was often the first thing a new friend would ask me. This would be followed by “can you use chopsticks?”

I can use chopsticks. But I do not love Jesus. “Nope,” I would always reply when asked if I was Christian. “I’m Jewish.”

This would always result in stunned silence. The legend of the Jews has penetrated all parts of China. “Ah!” I would hear. “A Jew! Just like Comrade Karl Marx!” I would nod, and wait for the line that would always follow. “And Einstein.”

So it was that I was imbued with a patina of Communist purity and mathematical genius.

These stereotypes earned me a lot of respect in China. They earned nothing but a look of disgust when I mentioned them to my waiter in Buddha Bodai on Mott Street in the Manhattan Chinatown. “Marx was as bad as Hitler,” he told me before heading off to place my order. Buddha Boddai has a Kosher certification hung proudly in their window, and they do a surprisingly good job combining Jewish and Chinese traditions. My Marx-hating waited brought me a delicious General Tsao’s “chicken,” a passable “shrimp” dumpling, and a wonderfully spicy “veg steak with Chinese broccoli.”

When I finished eating, my waiter offered some parting words: “Marx really hurt China, but I don’t blame Jews. Actually, you guys are my biggest tippers.” He smiled and headed back towards the kitchen.

So keep tipping well, my Jewish brothers and sisters. It will save us all a lot of tsuris.

MyJewishLearning.com is the leading transdenominational website of Jewish information and education. Visit My Jewish Learning for thousands of articles on Judaism, [Jewish holidays,][11] [Jewish history,][12] and more.