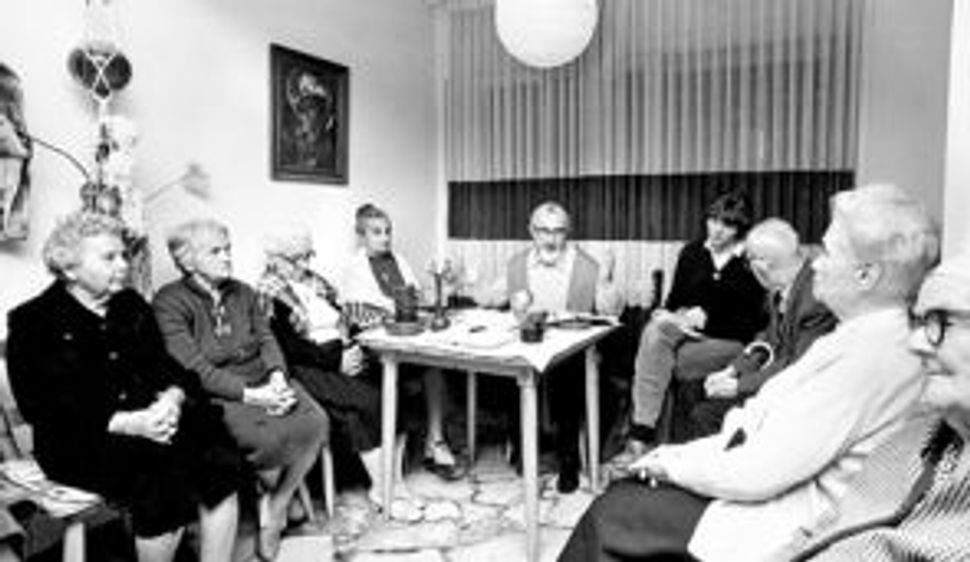 Brother Daniel ministering to his flock, 1982. Image by Rachel Hirsch 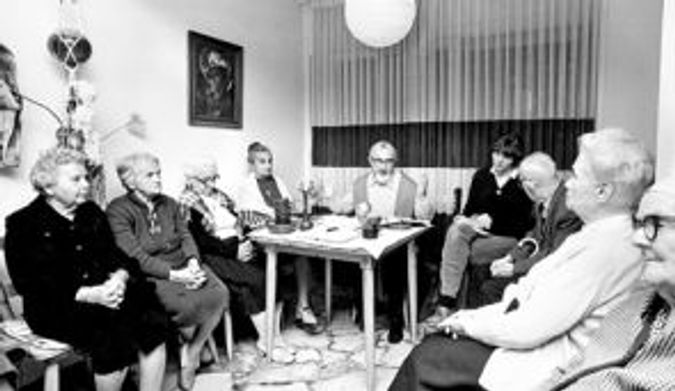 Brother Daniel ministering to his flock, 1982. Image by Rachel Hirsch

In the struggle over definitions of Israeli and Jewish identity, Oswald Rufeisen, better known as Brother Daniel, was a pivotal figure. The case that Rufeisen (1922-1998 ) took to Israel’s High Court of Justice in 1962 brought the question of “Who is a Jew?” to public attention in a new and startling manner. And the decision in that case, which historian Michael Stanislawski has called “a fundamental episode in the history of the Jewish State,” has influenced Israeli law and public opinion to this day. In it, the court was asked to decide whether Rufeisen, a Polish Jew who had converted to Catholicism during World War II, and had served for many years as a Catholic priest, should be granted citizenship under the Law of Return. In a four to one decision, the High Court ruled against Rufeisen, on the grounds that by joining another religion, he had forfeited his right to fast-tracked citizenship in the Jewish state.

In “Daniel Stein, Interpreter,” Russian novelist Ludmila Ulitskaya has fictionalized Rufeisen’s life and presented his remarkable story in what she dubs “documentary” form. Published in Russian in 2006, her novel has now been translated into English.