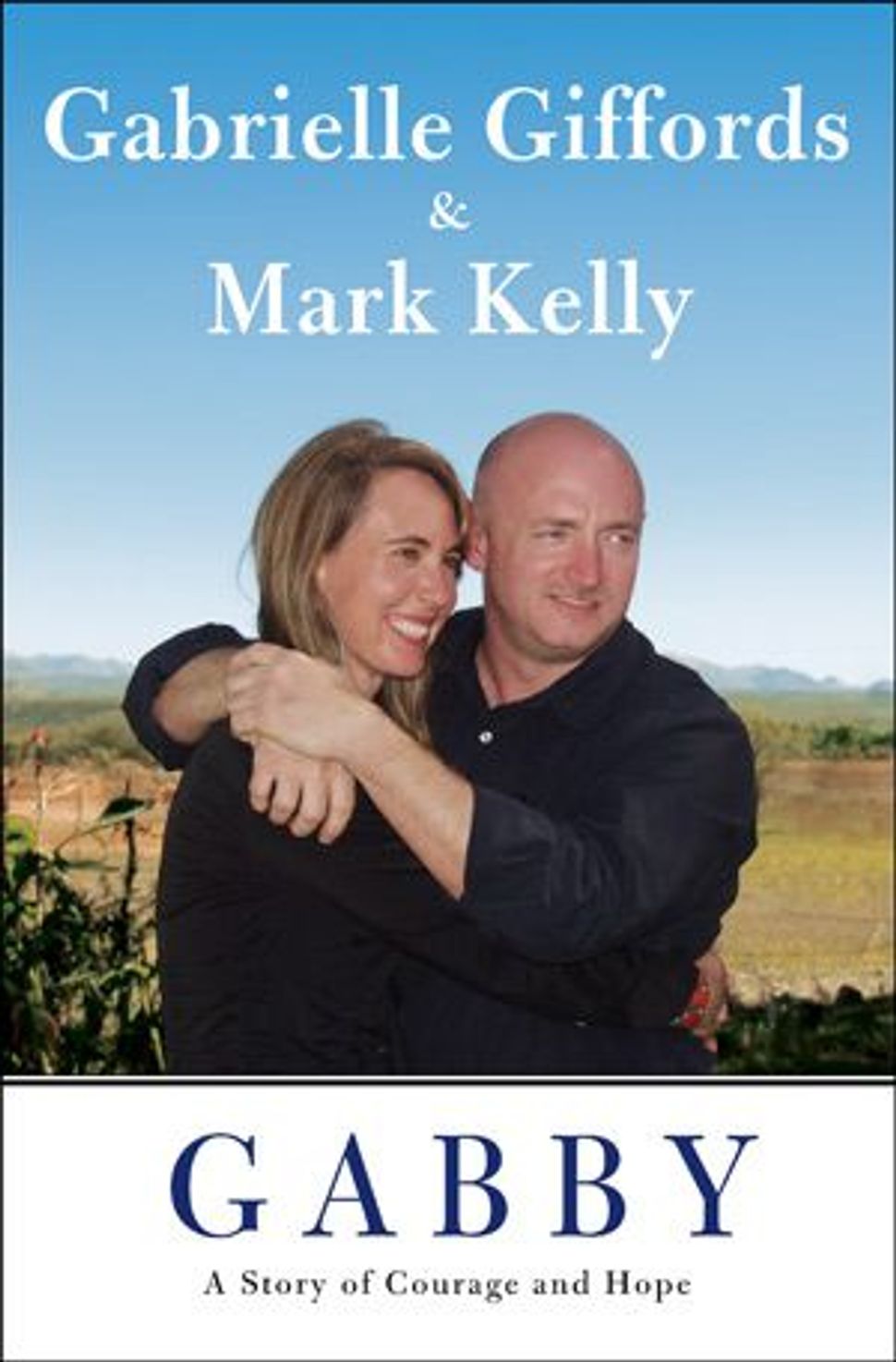 The previously announced memoir by Gabrielle Giffords and her husband, astronaut Mark Kelly, will be out November 15 according to its publisher, Scribner. The memoir will be titled “Gabby: A Story of Courage and Hope.”

The book is said to focus on Giffords and Kelly’s relationship, from their courtship until after the January 8 shooting that left the Arizona Democratic Congresswoman severely injured. The book’s co-author is Jeffrey Zaslow, who previously worked with Randy Pausch on “The Last Lecture.”

“Gabby” is one more indication of Gifford’s painstaking recovery. Scribner spokesperson Brian Belfiglio told the Associated Press that Giffords “has been fully engaged with the collaborative writing process of the book at every step.”

On August 2 Giffords returned to Congress to cast her vote on the debt ceiling bill. She has since returned to Houston to continue with her recovery.