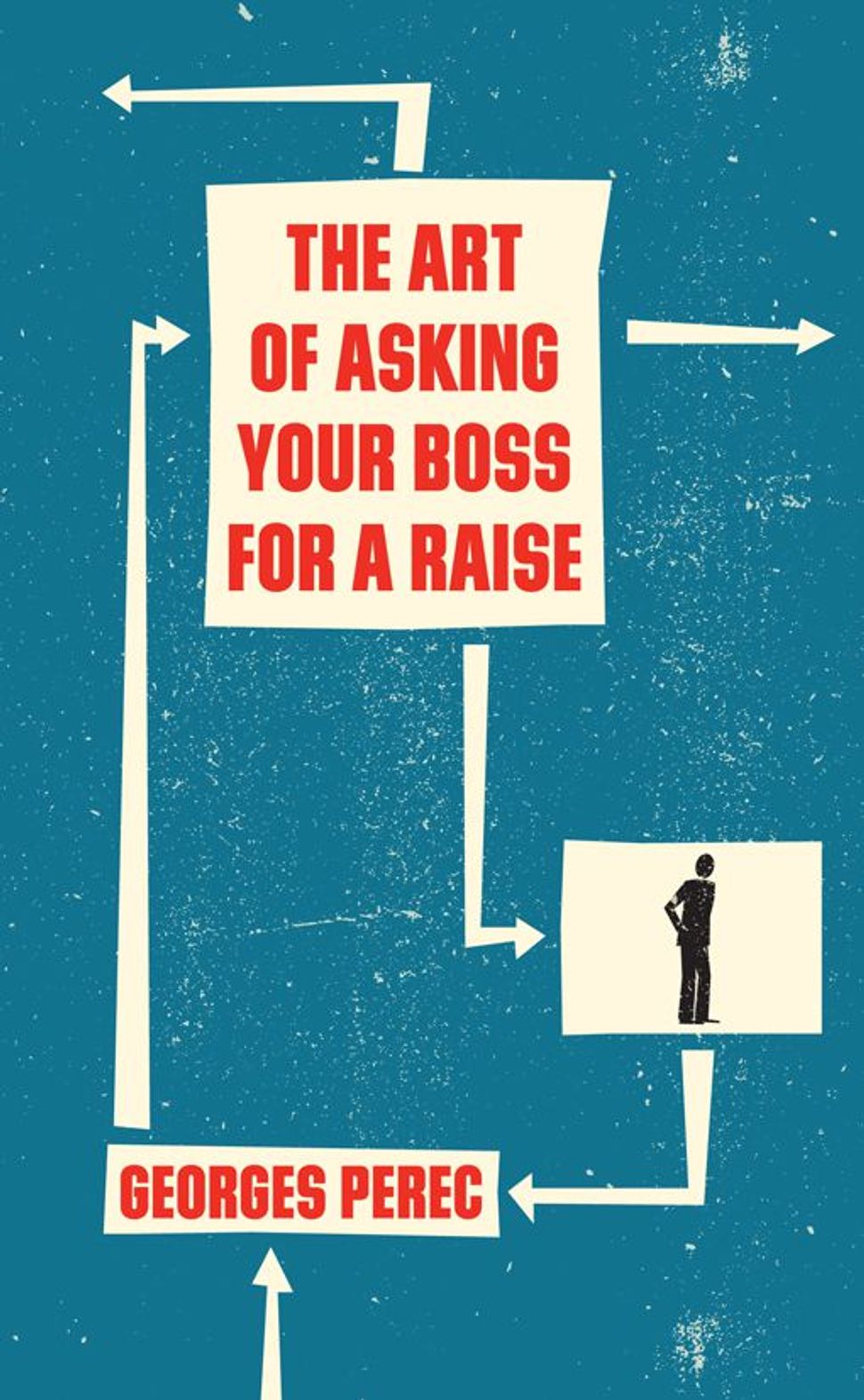 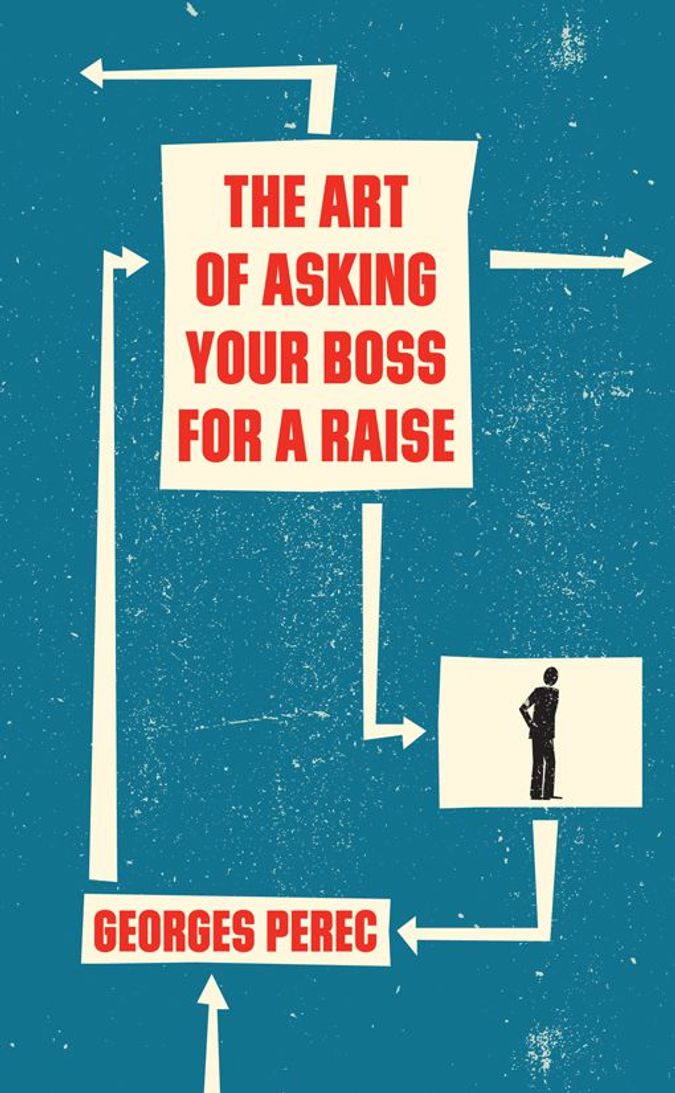 Like Jorge Louis Borges and his fellow OULIPIAN (Ouvroir de littérature potentielle) writer Italo Calvino, Georges Perec stands apart from lesser and more pedantic riddlers with his superior craftsmanship. Also like Calvino and Borges, Perec was a fabulist, but he differed from them by setting his stories not in the idealized worlds of chivalric medieval romances, Caudillo gunfights and astral libraries, but in the everyday world around him.

Perec produced lively work in every form he tried his hand at. (His grocery lists, likely conceived as a series of ‘pataphysical anagrams and numerically constrained knight-moves between the aisles of a supermarket, if ever collected and published, will in all probability revolutionize that genre.) Three years after winning the 1965 Prix Renaudot for his first novel “Things: A Story of the Sixties,” a sinuously flowing dissection of a young couple’s bleak scramble for career, status and possessions avant le deluge of May ‘68, he accepted computer pioneer Jacques Perriaud’s challenge to write a text based on an office flowchart.

This constraint, imposed arbitrarily from the outside by a futurist at the crossroads of engineering and mathematics (typical of the OULIPO stratagem), resulted in “The Art and Craft of Approaching Your Head of Department to Submit a Request for a Raise,” a book first published in 1968 in an obscure theoretical mathematics journal, and recently translated and published in the U.S. as “The Art of Asking Your Boss for a Raise.”

The book is written in one continuous chunk of unpunctuated, uncapitalized prose. The protagonist is a clerk working for “one of France’s leading firms,” who hopes to get a raise before his approaching retirement. His quest hinges on innumerable technicalities and circumstances, from his boss’s mood to whether he may have choked on a fish bone at lunch. On repeated occasions we are commanded to return to the beginning of the chart and to try again in six months.

Perec’s biographer and longtime English translator, David Bellos, brings a deft hand to the work, and leaves the imprint of his occasionally quirky interpretive choices. In his introductory notes he helpfully explains the book’s recursive looping and forking, and attributes the repetitions of the text’s schematic character to the “well-known [fact] to all who work for big firms or government departments, such procedures do not always succeed on their first iteration.” He does not lose the opportunity to use words like “circumperambulate” and to call upon English lexicographers to include it in future editions of the dictionary.

“The Art and Craft of Approaching Your Head of Department to Submit a Request for a Raise” is both an empathetic palliative as well as a finely cut literary puzzle, a humane and humorous critique of the bureaucratic nightmare and a stratagem for surviving the endemic dehumanization of our era.