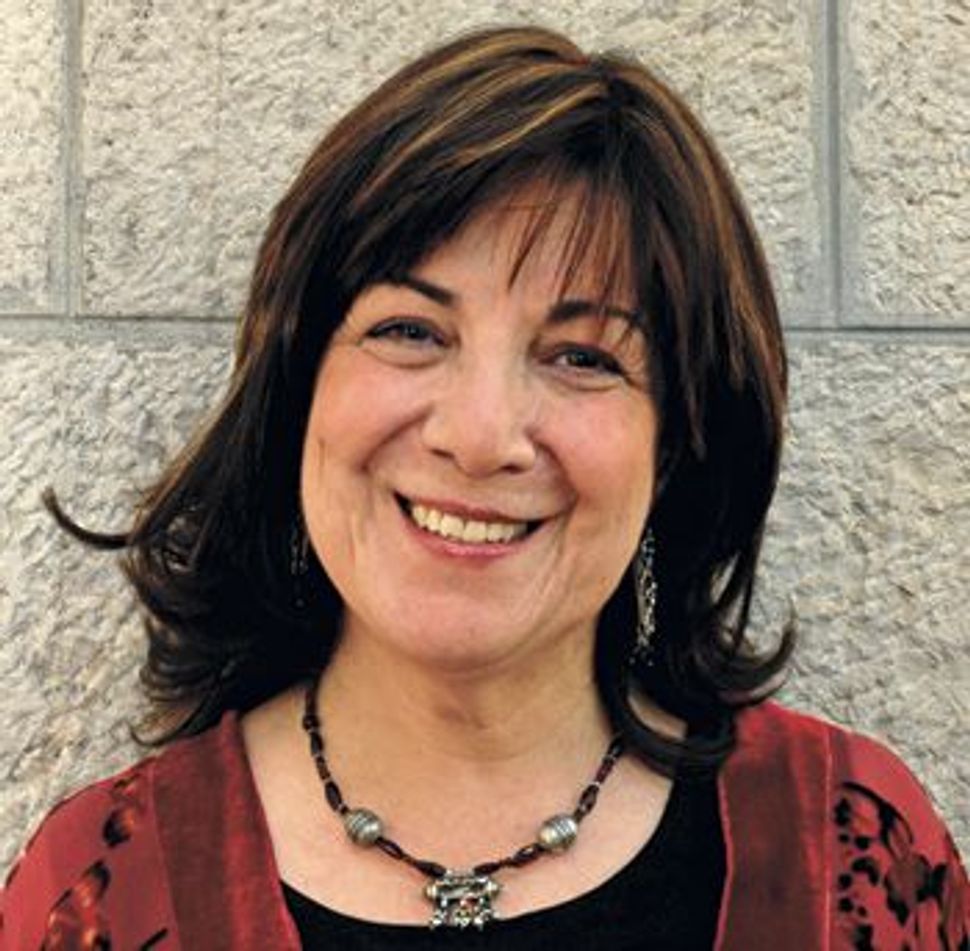 Zornberg is not the only scholar working at this intersection but she may be the only one writing in English for a wide audience. Many readers come to her books having studied with her for years in her home city of Jerusalem, others having heard her lecture on her North American speaking tours. She is a teacher whose voice and face — gentle, ironic and compassionate, as attuned to her audience as to her subject — transform the way a reader encounters her written ideas.

Fundamentally, Zornberg prizes a radical, never-complete awareness, aiming for what she calls “the least conventional, platitudinous, or even pious understandings available to us.” To do this as an observant Jew may not be transgressive or even counter-intuitive, but it certainly is not common.

She models her theory that the “making” of Torah is an act of creativity born out of human experience, and the miracle of her teaching is that it can be shared, as intimate as it is. Though academic biblical studies has largely been uninfluenced by her approach, perhaps this is because her approach is virtually inimitable. And her transcribed encounter with biblical stories has altered the landscape of thought and lived experience for modern people of faith.

But Zornberg has also altered the landscape for people of doubt, showing why these stories and their exegetical tradition are relevant in a world that is predominantly secular. Maybe she reaches both sets of readers so effectively because the faith she is after is one that knows doubt well, and the doubt she describes is at times desperately infused with the dynamics of faith.

Zornberg’s books are profound texts for humanists because she at once accepts, challenges and sympathizes with the pain and suffering of human life. Her pitch-perfect combination of rue and whimsy at the biblical and rabbinic vision of the comical limitations of humanity is not to be rivaled. Yet she is not a humanist in the strict, exclusive sense of the term. If she were, she might well have devoted her life to studying Shakespeare or George Eliot or Freud or Winnicott. Her base text is the Bible and its exegetical tradition, and the main concern of these texts is the search for God in a world of theological mystery. It is a mystery that is as urgent as ever, now in paperback.