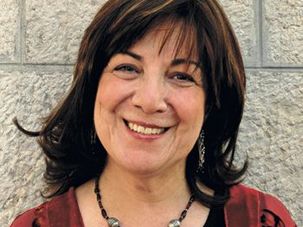 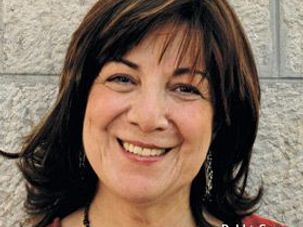 In an unprecedented cross-denominational move, Dr. Avivah Gottlieb Zornberg, who describes herself as an Orthodox Jew, received the highest honor of the Reform Movement — the Maurice N. Eisendrath Bearer of Light Award.