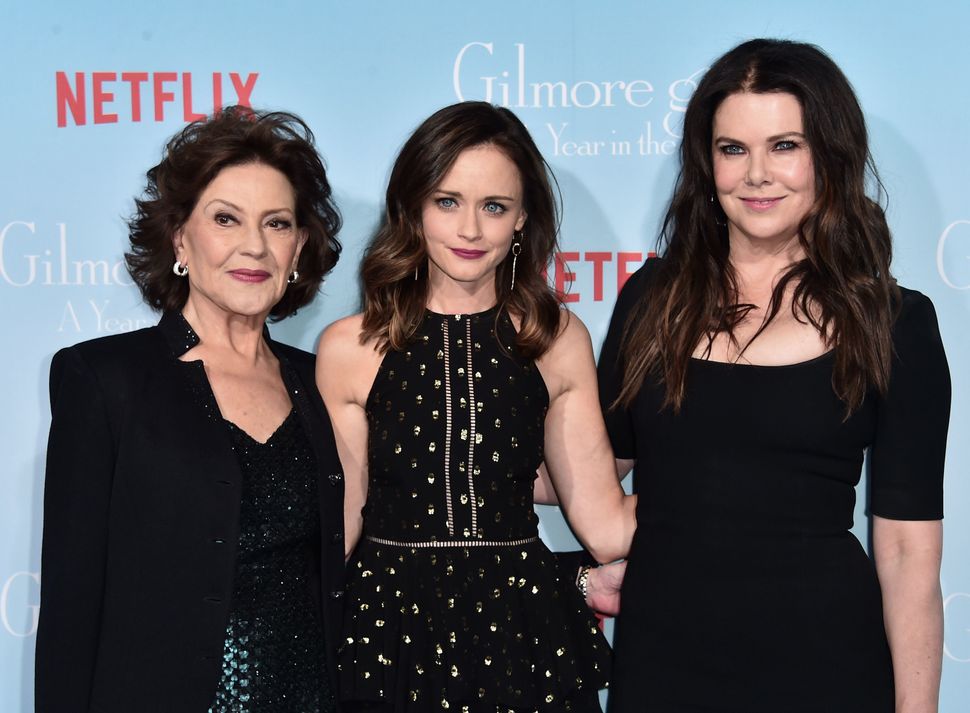 On the brink of Thanksgiving, your mind is likely on the holiday – its pleasures and stresses alike – but find some time this week to indulge in great new reads, the long-heralded return of Amy Sherman Palladino’s “Gilmore Girls,” and, if you can drag yourself off your couch, concerts and plays in Chicago, Los Angeles, and Washington D.C.

1) Be wowed by Philip Glass and Stephen Sondheim masterpieces

In Los Angeles, LA Opera’s production of Glass’s “Akhnaten” closes this Sunday. Lauded by the Los Angeles Times as “the first major American ‘Akhnaten’ in more than a quarter-century,” and met with some protests over its casting of a white man as the titular Egyptian pharaoh, the staging is sure to intrigue. Also in L.A., following last week’s release of a new documentary on Stephen Sondheim’s “Merrily We Roll Along,” catch the show itself at the Wallis Annenberg Center for the Performing Arts. The production, which opened this week, will play through December 18th.

2) Check out new nonfiction on Jewish luminaries, from Moses to Jon Stewart

This week brings three intriguing nonfiction releases. Chris Smith’s “The Daily Show (The Book): An Oral History as Told by Jon Stewart, the Correspondents, Staff and Guests,” a preview of which was recently spotlighted by this column, provides humorous insight into Stewart’s reshaping of late-night comedy. Susan Rubin Suleiman’s “The Némirovsky Question: The Life, Death, and Legacy of a Jewish Writer in Twentieth-Century France” dives into the history of the French Jewish writer Irène Némirovsky, killed during the Holocaust, whose posthumously-published “Suite Française” became a controversial bestseller. And Avivah Gottlieb Zornberg’s “Moses: A Human Life,” the latest installment of Yale University Press’s “Jewish Lives” series, draws an intimate portrait of a biblical legend.

Amy Sherman Palladino’s well-loved “Gilmore Girls,” which she once called “The Jew-iest goyim show on television,” gets a long-anticipated update this Friday with the Netflix reboot “Gilmore Girls: A Year in the Life.” Curl up with coffee, enough junk food to make you sick for a week, and binge the show, watching out for a reprise of such classic lines as “oy, with the poodles already!” Hey – it’s the Gilmore way.

4) Get cheesy with the Macy’s Thanksgiving Day Parade

No, the “Elf on the Shelf” balloon is not getting a “Mensch on a Bench” companion this year. (A girl can dream.) Still, with performers like Regina Spektor and the almost-Jewish Tony Bennett – ok, it’s a stretch, but dudes, it’s Tony Bennett – on the roster, the shticky celebration, which airs Thursday at 9 am in every time zone, is worth at least a passing glance.

5) Follow the Jewish take on the “Hamilton”-Mike Pence drama

As is now popular lore, last weekend Vice President-elect Mike Pence paid a visit to the Broadway production of “Hamilton,” the cast of which concluded the performance with a speech about the inclusive American vision they hoped Pence, in office, would protect. President-elect Donald Trump reacted angrily on Twitter, demanding the cast apologize and causing a media firestorm. The Forward’s Adam Langer responded by speculating about how the episode might have played out differently had it happened at “Fiddler on the Roof,” not “Hamilton,” and the New Yorker’s Michael Schulman issued some further musical theater recommendations for Pence. Among them were that same “Fiddler” – “A musical about members of a despised minority who are forced to leave their homes after being targeted by violent hate groups under a repressive czar. A heart-warmer!” Schulman wrote – and the very-Jewish “Falsettos.” Last Saturday also brought an outburst by a Trump supporter at the Chicago production of “Hamilton;” that musical may have even greater contemporary political relevance now than when it premiered.

Belgian director Ivo van Hove’s revival of Miller’s “A View From the Bridge” astonished audiences in London and New York, winning Tony Awards for best revival of a play and best direction of a play. Washington D.C. audiences now have a chance to see the production, running at the John F. Kennedy Center for the Performing Arts through December 3rd. The Forward’s Jesse Oxfeld called the staging “an intense, unsettling, and deeply original evening of theater;” don’t miss out on the chance to see if you agree.

7) Kick back with klezmer

Also in D.C., attend a klezmer brunch on Sunday at the Edlavitch DCJCC featuring Seth Kibel. That same day, Chicagoans can catch Rabbi Joe Black and the Maxwell Street Klezmer Band at the Old Town School of Folk Music for the Hanukkah-themed performance “Eight Nights of Joy.” Both performances promise to be foot-tapping fabulous close-outs to the holiday weekend. 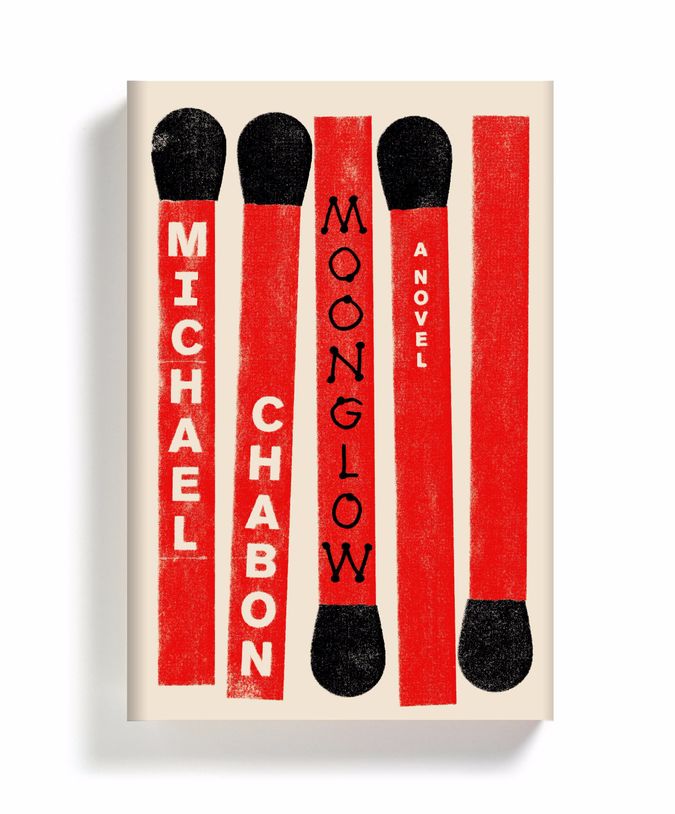 Chabon, best known for “The Amazing Adventures of Kavalier and Clay,” is a talented storyteller with a famously enormous vocabulary. That vocabulary is on restrained display in his new novel “Moonglow,” which is notably quieter than his previous works, but no less engaging. A novel disguised as a memoir –Chabon, in the book’s acknowledgments, calls it “a pack of lies” – “Moonglow” prances between the most darkly thrilling episodes of the twentieth century, from the ruins of Germany at the tail end of World War II to the space race. At its heart, though, the book is a emotionally complex exploration of the relationships that made its protagonist’s life, simultaneously rich and muted.

This Sunday, join the Brooklyn Brainery and New York Local Tours for a walking tour of Coney Island. While you wait to indulge in the New York of yore, put your rose-colored glasses on early by revisiting Ezra Glinter’s gorgeous 2015 essay for the Forward “The Life and Death and Life of Coney Island.”