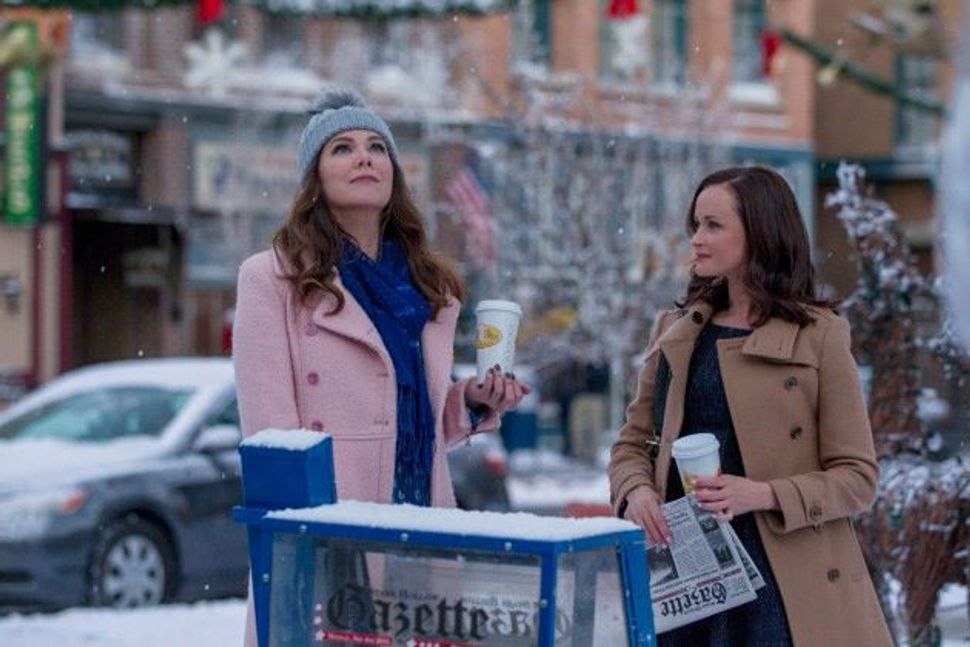 Amy Sherman-Palladino, the Jewish creator/writer of the smash hit “Gilmore Girls,” once called her series the “Jew-iest goyium show on television.”

“It’s this extremely white-bred goyim family, and all they did was talk and argue, like Jews,” she said during the show’s 15-year reunion panel discussion last year.

Now our favorite fast-talking (pseudo) Jews are back for round two, with a four part reboot hitting Netflix November 25th. That means so much more coffee, awkward family dinners and wishing we too could live in the picture perfect, cozy town that is Stars Hollow.

We broke down the biggest things we learned from the show’s latest trailer. Hardcore “Gilmore Girls” fans, prepare for all of the delightful feels.

They can still do the walk and talks like pros. This one packed in at least one topical Ben Affleck reference. 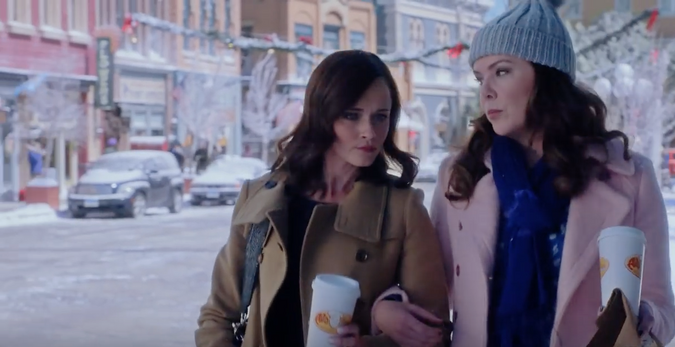 Luke and Lorelai fans can breathe a sigh of relief. They are very much together. 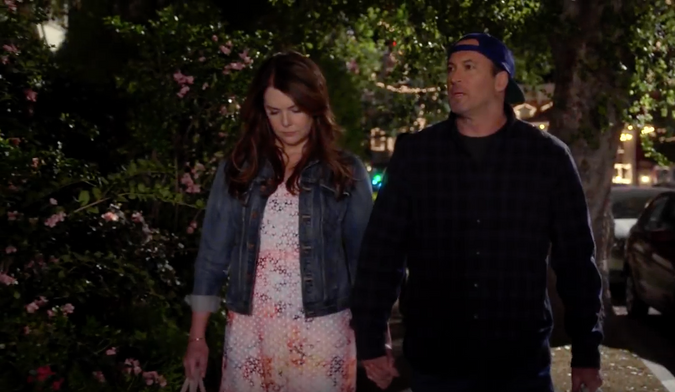 We will see the Gilmore clan mourn the loss of the family’s patriarch Richard (Edward Herrmann, the actor who played Richard, passed away in 2014). 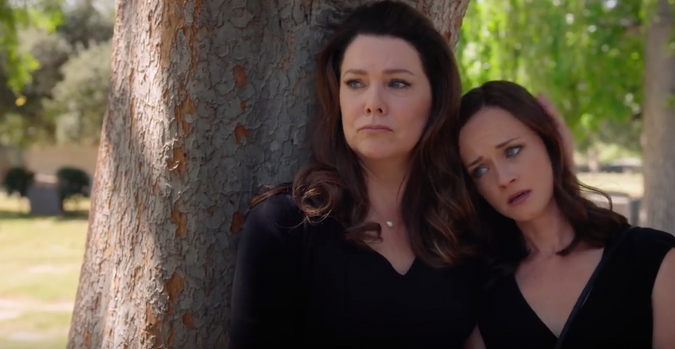 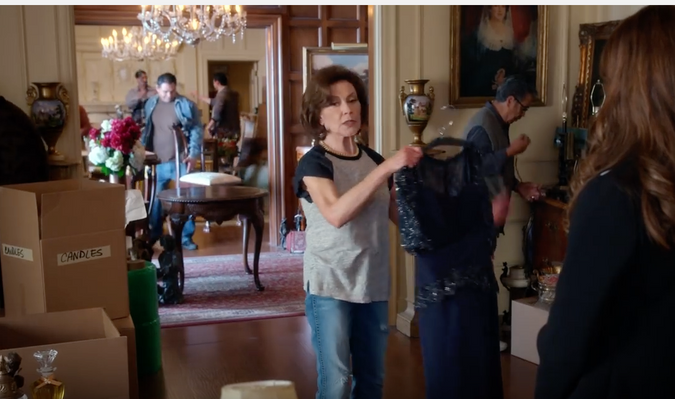 Be still all of our hearts. Jess is back. 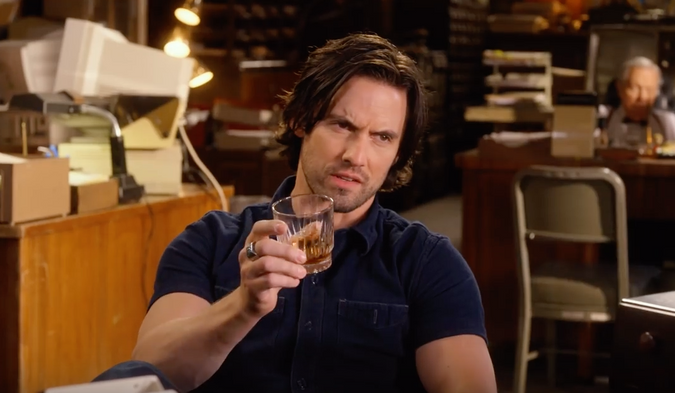 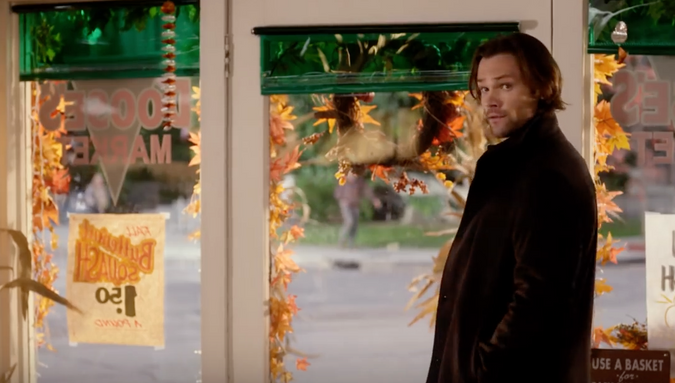 Rory, who is now unemployed, will pay a visit to her former high school Chilton (and more than likely start teaching there if production stills are accurate. 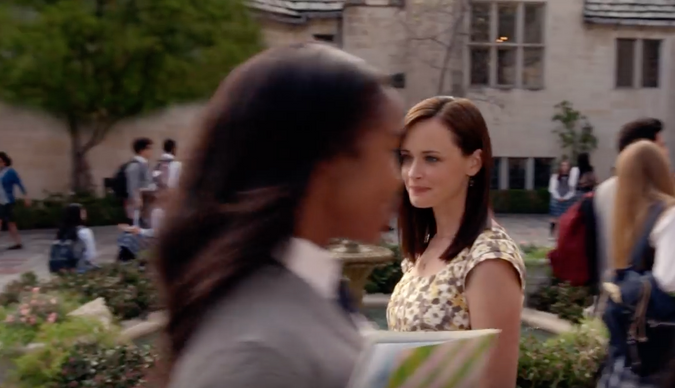 Other moments of note. Sookie is back in the kitchen and zany as ever (yay!) and Logan can be seen sitting on a couch, smug as ever (ugh).

Watch the trailer in full below: