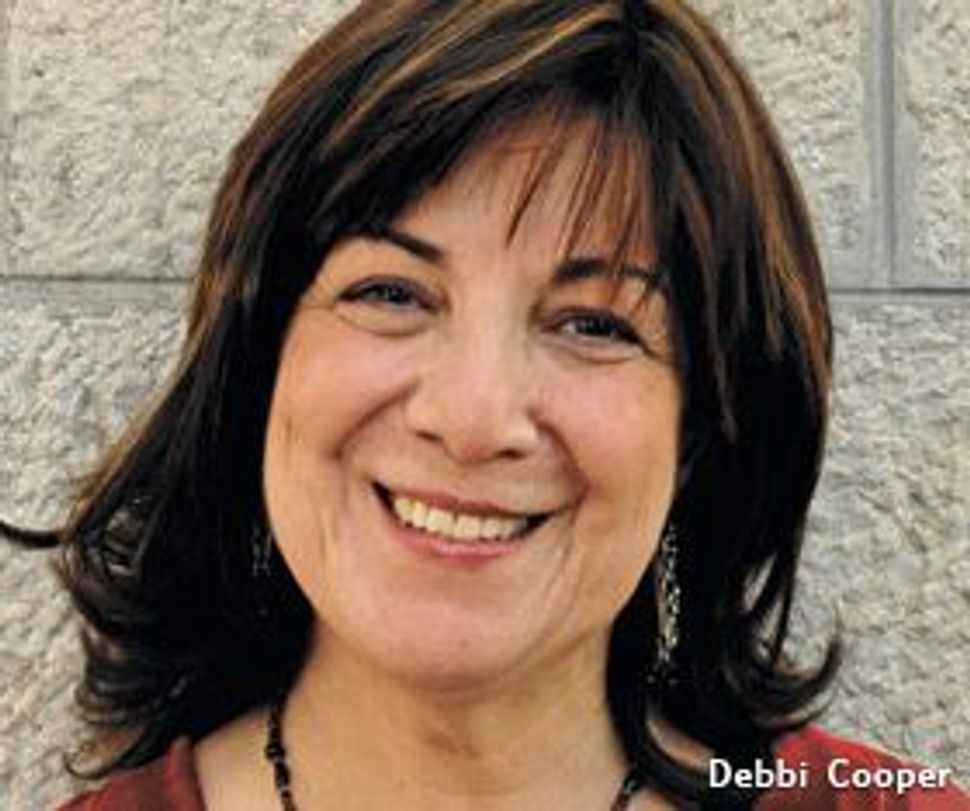 In an unprecedented cross-denominational move, Dr. Avivah Gottlieb Zornberg, who describes herself as an Orthodox Jew, received the highest honor of the Reform Movement — the Maurice N. Eisendrath Bearer of Light Award.

Zornberg, the Jerusalem-based writer and teacher, delivered an acceptance speech that was no less heartfelt for going well beyond the normal hackneyed phrases of humility and gratitude. Watch it below.

Zornberg’s acceptance address — the speech itself starts at 7:00:

Read her recent interview with the Forward here, or the review of her latest book, “The Murmuring Deep”.