Band From the North Country 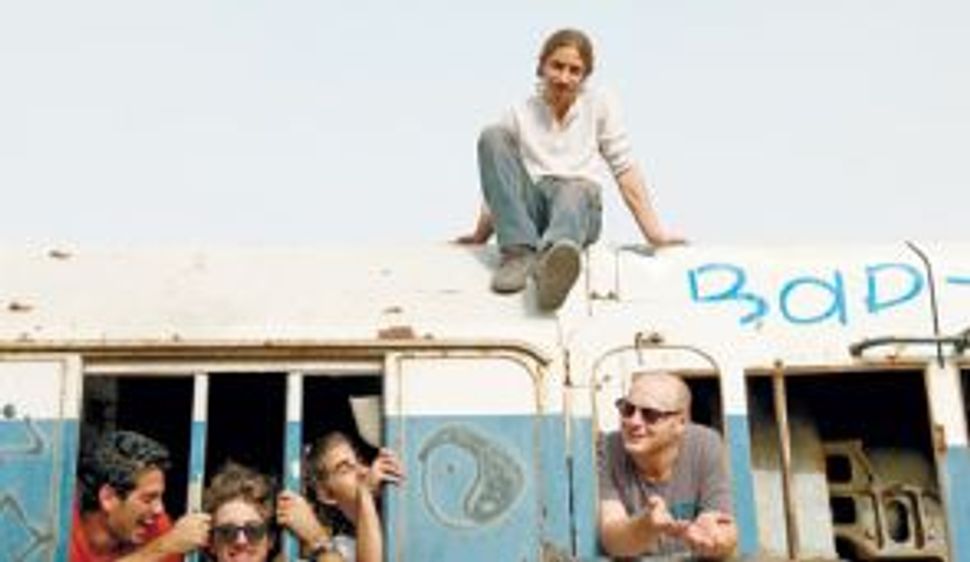 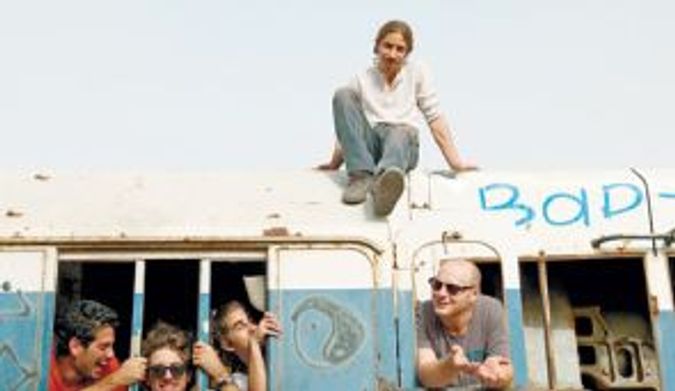 The Louisa band is still not so well known in Tel Aviv, but in the north of the country the rock band that Idan Talmud and Itay Sacharof formed has drawn a devoted audience for more than a year, despite their cautious abstention from too much publicity and exaggerated digital hype on social media.

The 12 songs in their first album, “Ktsat Sheket” (“A little quiet”) are characterized by a psychedelic blues-rock sound and vary dramatically in mood. In some of the songs, the Louisa members sound like a progressive Mediterranean band (“Musalsal”), at other times like stadium rock (“Eit Hafira”) and sometimes like a Black American punk band that has come here to play a dance party (“Dance When You’re Alone”).

Band From the North Country