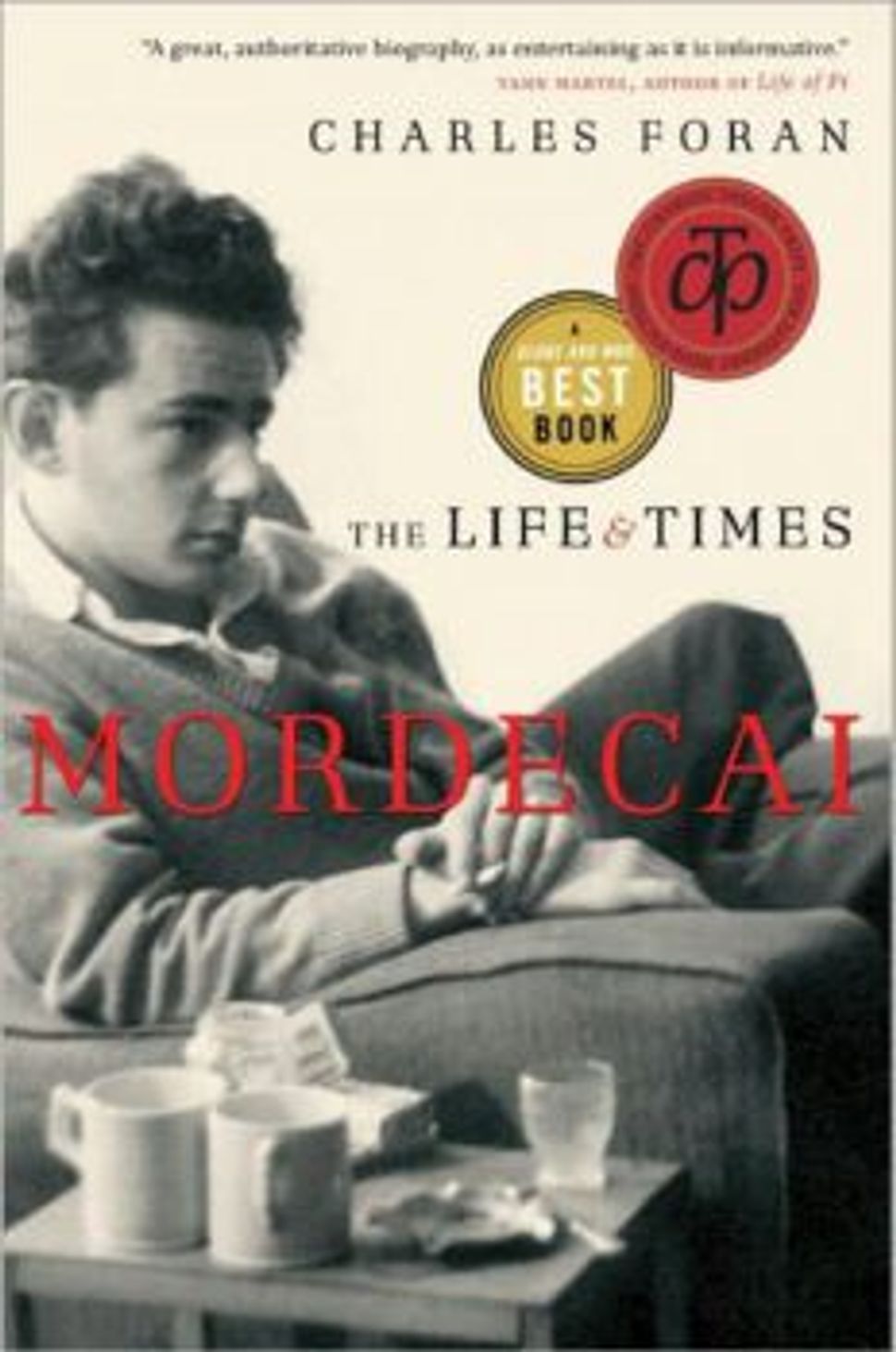 Canadian Jewish writers — both living and deceased — were honored today at Canada’s 2011 Governor General’s Literary Awards ceremony in Toronto. The Governor General’s Awards are the oldest Canadian prize for literature (in both English and French) and are organized by the Canada Council for the Arts.

David Bezmozgis and Jonathan Garfinkel, both 38, were recognized for their work in fiction and drama, respectively. Although neither won the top prize in their categories, they were short-listed and honored at this morning’s event at the Enwave Theatre at Toronto’s Harborfront. Bezmozgis, who was also a nominee for the prestigious Scotiabank Giller Prize, was nominated for his first novel, “The Free World,” about a Jewish Soviet émigré family on their way to a new life in Canada. Garfinkel received a nod for “House of Many Tongues,” in which he explores Palestinian-Israeli relations through humor and magical realism.

“It would have been nice to have won the $25,000 [the amount awarded to winners in each of the 14 categories], but it felt great to be recognized for my work,” Garfinkel told The Arty Semite by phone as he left the ceremony venue.

Film director and translator Donald Winkler won for his translation to English of “Partita for Glenn Gould” by Georges Leroux. Winkler has made, among other films, a documentary about Israeli-Canadian architect Moshe Safdie and another on Solly Levy, a Morrocan immigrant to Quebec who has bridged Sephardic culture with that of French Canada.

Author and journalist Charles Foran won the English non-fiction award for his biography of the late Mordecai Richler, “Mordecai: The Life & Times.” Richler was himself a winner of the Governor General’s Award during his lifetime. According to Garfinkel, Foran, in his acceptance speech, remarked that the contrarian Richler would have liked neither the book, nor the fact that it won the award.