Collector Keeps Israeli Art ‘Out of the Ghetto’ 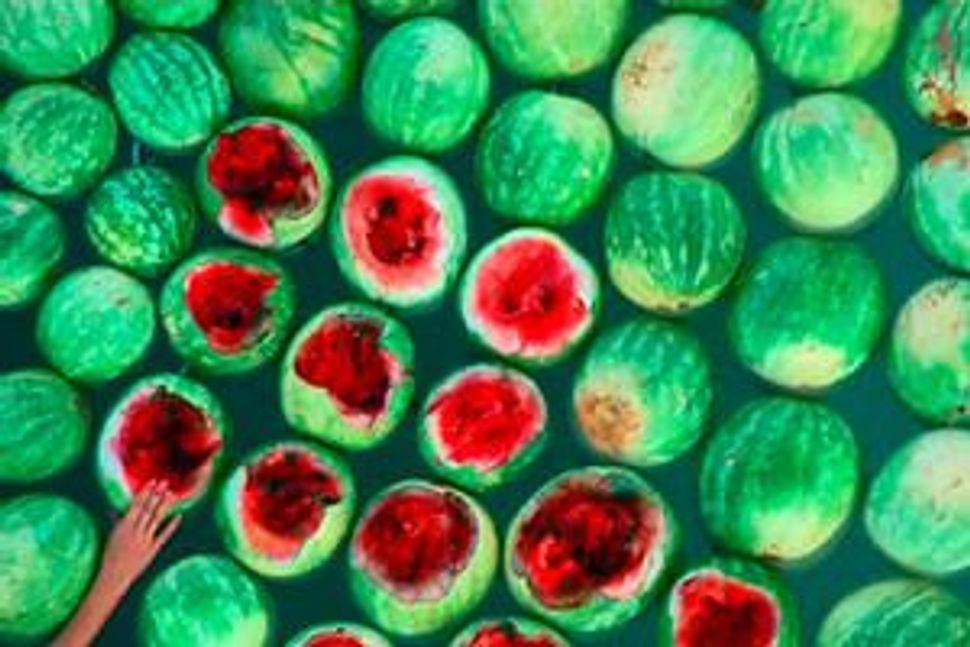 Donald Rothfeld, a retired cardiologist from New Jersey now living in New York, has decided to keep his significant Israeli art collection “out of the ghetto.” Consequently, Rothfeld has donated it to the American University Museum at the Katzen Arts Center in Washington, D.C.

Rothfeld made the gift together with his wife, Susan Merker, and designated it in honor of Israel’s Ambassador to the U.S., Michael Oren, a personal acquaintance of the couple. The donor reportedly told the New Jersey Jewish News, “We have been in enough ghettos. It’s time for Israeli artists to get out into the real world, not just Jewish museums, synagogues, and JCCs.”

Rothfeld first became interested in Israeli art he happened upon the Bertha Urdang gallery in New York around 25 years ago. Over time, he amassed a collection of over 150 contemporary works including mixed media, paintings, sculptures, drawings, photographs and videos. Among the pieces in the collection are works by Moshe Kupferman, Sigalit Landau, Yael Bartana and Elad Lassry.

Although Rothfeld and his wife have donated the collection to American University, they say they will continue to visit Israel at least once a year in search of more art to collect. They are particularly on the lookout for new, emerging artists.

Collector Keeps Israeli Art ‘Out of the Ghetto’