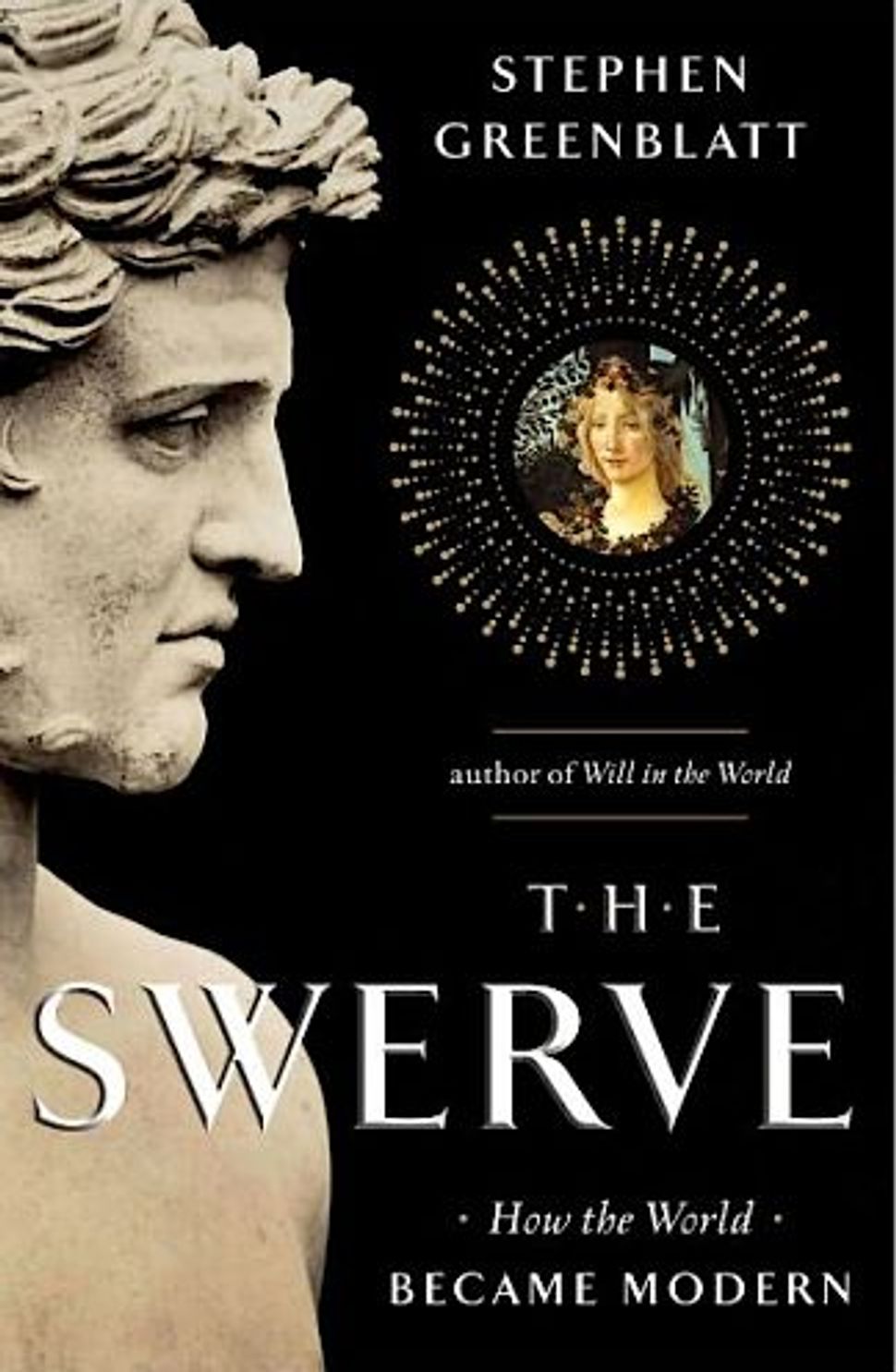 Winners in other categories, announced November 16 at a ceremony for 700 at Cipriani Wall Street in New York, included Harvard English professor Stephen Greenblatt in the non-fiction category for “The Swerve: How the World Became Modern.” Greenblatt’s book opens with a discussion of his mother and how her worries about death kept her from enjoying life.

According to Alice Kaplan, chair of the non-fiction judging panel, this “moving anecdote” about Greenblatt’s mother provided a counterweight to the philosophy of the poet Lucretius, who is the subject of the book. In his acceptance speech, Greenblatt spoke of the “power of books to cross boundaries… to speak words of comfort, fear, and longing.” “The Swerve” is about Lucretius’s 2000 year old poem, “On the Nature of Things,” which was lost for 1000 years and found again in Italy in 1417.

Kaplan and her committee of three others had to choose among the 441 books submitted in the non-fiction genre, the largest category. By contrast, there were 315 fiction books, 189 poetry collections and 278 works of young people’s literature in the running. Among the other non-fiction nominees were Mary Gabriel’s “Love and Capital: Karl and Jenny Marx and the Birth of a Revolution,” and Deborah Baker’s “The Convert: A Tale of Exile and Extremism,” a biography of a Jewish woman, Margaret Marcus, who converted to Islam in the early 1960s.

Mitchell Kaplan, founder of the Miami Book Fair International, the largest community book festival in the U.S., won the Literarian Award for Outstanding Service to the American Literary Community. Kaplan ended his acceptance speech with the hope that in 30 years there will be another young person who will be granted this same award for “keeping the fragile ecology” of the book world in balance and helping to “ensure that we will always have something to read far into the future.” The National Book Awards keep this hope alive, even in a Twitter age.