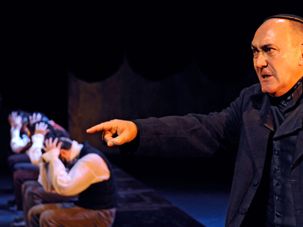 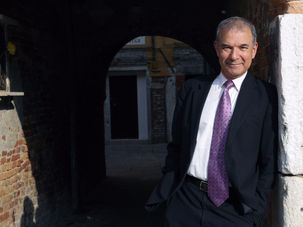 “An ancient myth began to take on a life of its own and then took a remarkable turn: It gradually, for millions of people, became real.” 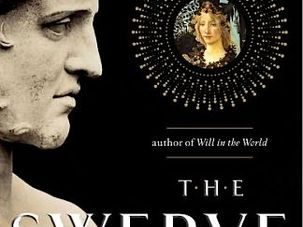