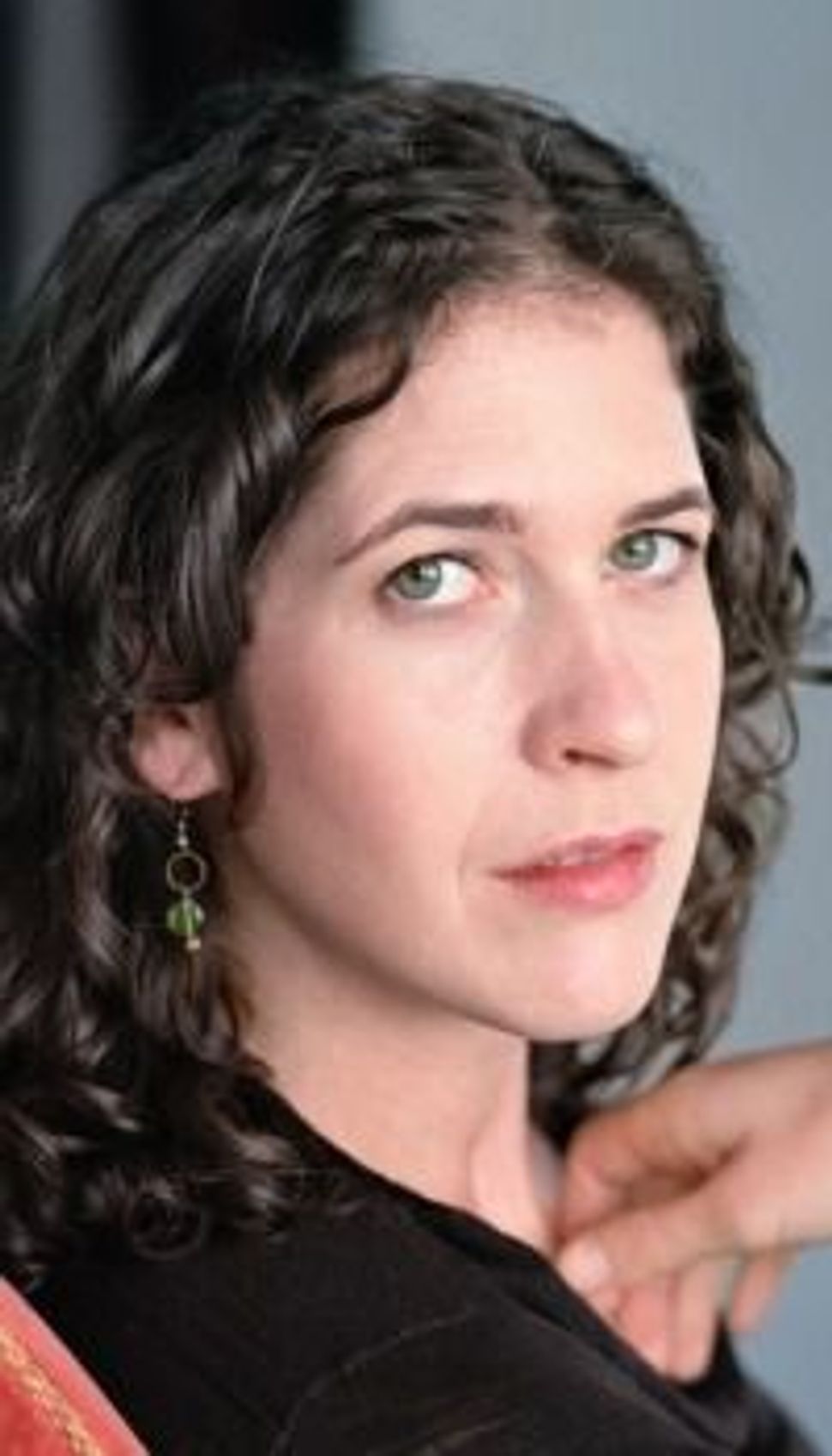 Yesterday, Anna Solomon wrote about a grandmother’s secrets. Her novel, The Little Bride, is now available. Her posts are being featured this week on The Arty Semite, courtesy of the Jewish Book Council and My Jewish Learning’s Author Blog Series. For more information on the series, please visit: 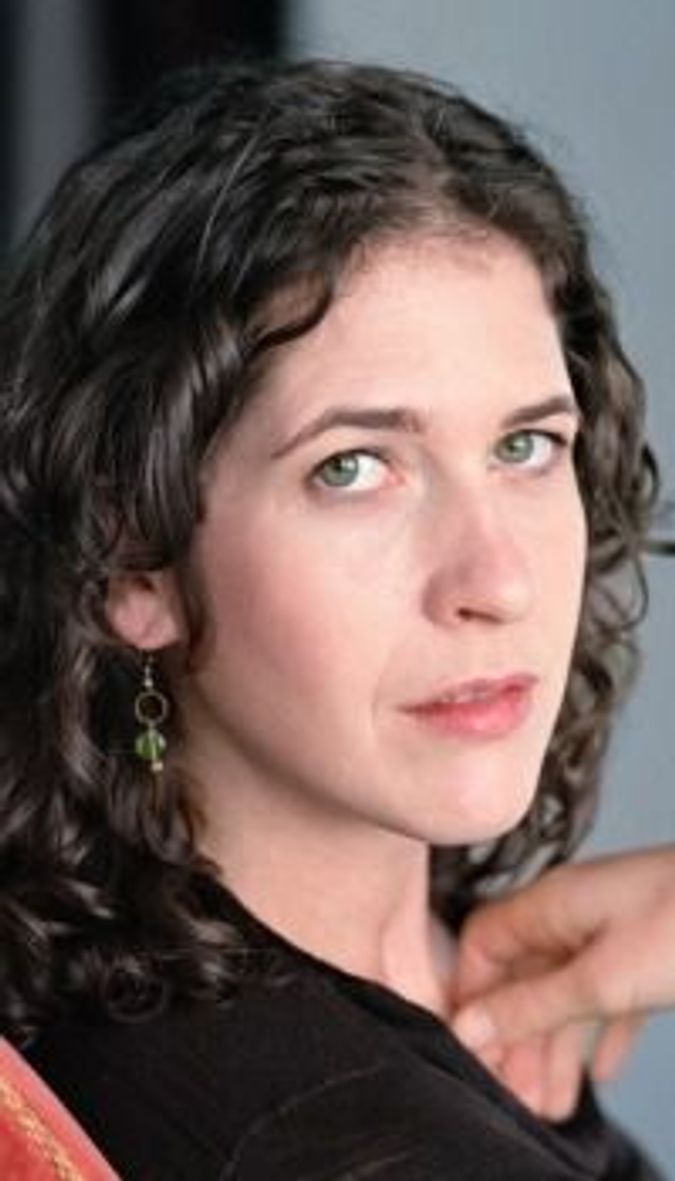 I still don’t know how the subject of Israel came up. I was at a party, in line at the bar, when the man in front of me turned and said, “You know, I have a solution to that whole problem in the Middle East.”

I wasn’t sure I’d heard him correctly, nor did I know which problem he was referring to, until he gave me a wary look and said, “Are you Jewish?”

“I am,” I said. Clearly this man doesn’t know Jews, I thought.

“Well,” he said, “I’ve been listening to all the news about the violence and bombings and everything, and I was hearing something on the radio about how in the Great Plains they’re losing population every day, all the young people are leaving, and I thought: why don’t they just move Israel to the Dakotas?”

The bartender smiled. I smiled. I was in shock. Not just because the proposal was so offensive, or because this man had the gall to share it with us, but because something similar to it had been proposed 130 years ago, by Jews in Odessa. As pogroms intensified, many Eastern European Jews were heading east, to Palestine. But this Odessa group — Am Olam, they called themselves, meaning Eternal People — decided that Jews should head to America’s West, and become farmers. From 1880 to 1920, Jewish agricultural colonies were founded across this country, in Oregon, Louisiana, Colorado and New Jersey — and, yes, in North and South Dakota.

And, I’d written a novel about it.

I mentioned this last part nonchalantly. I didn’t get into politics or history or point out to him his obvious ignorance about “the situation” in Israel. I just took my beer and walked away. But I have to admit: This man got me thinking. What if the Am Olam farmers in America had succeeded? (Most wound up back in cities and towns.) What if there was a veritable Jewish state smack in the middle of our country and Jews there played every role, as we do in Israel? Farmer, mechanic, electrician, plumber, cook, rancher. Imagine. I was reminded of “The Yiddish Policeman’s Union,” by Michael Chabon — a similarly wild vision, of Jews taking refuge in Alaska. What if such a thing had come to pass in the lower 48? It’s not a proposal, but a re-envisioning, an expansion of my sometimes narrow assumptions about what Jews can be and do and mean in America today. This expansion has led me to question, and search. And guess what I found? There are Jewish kids learning to farm right now, in 2011, at the Jewish Farm School in upstate New York.