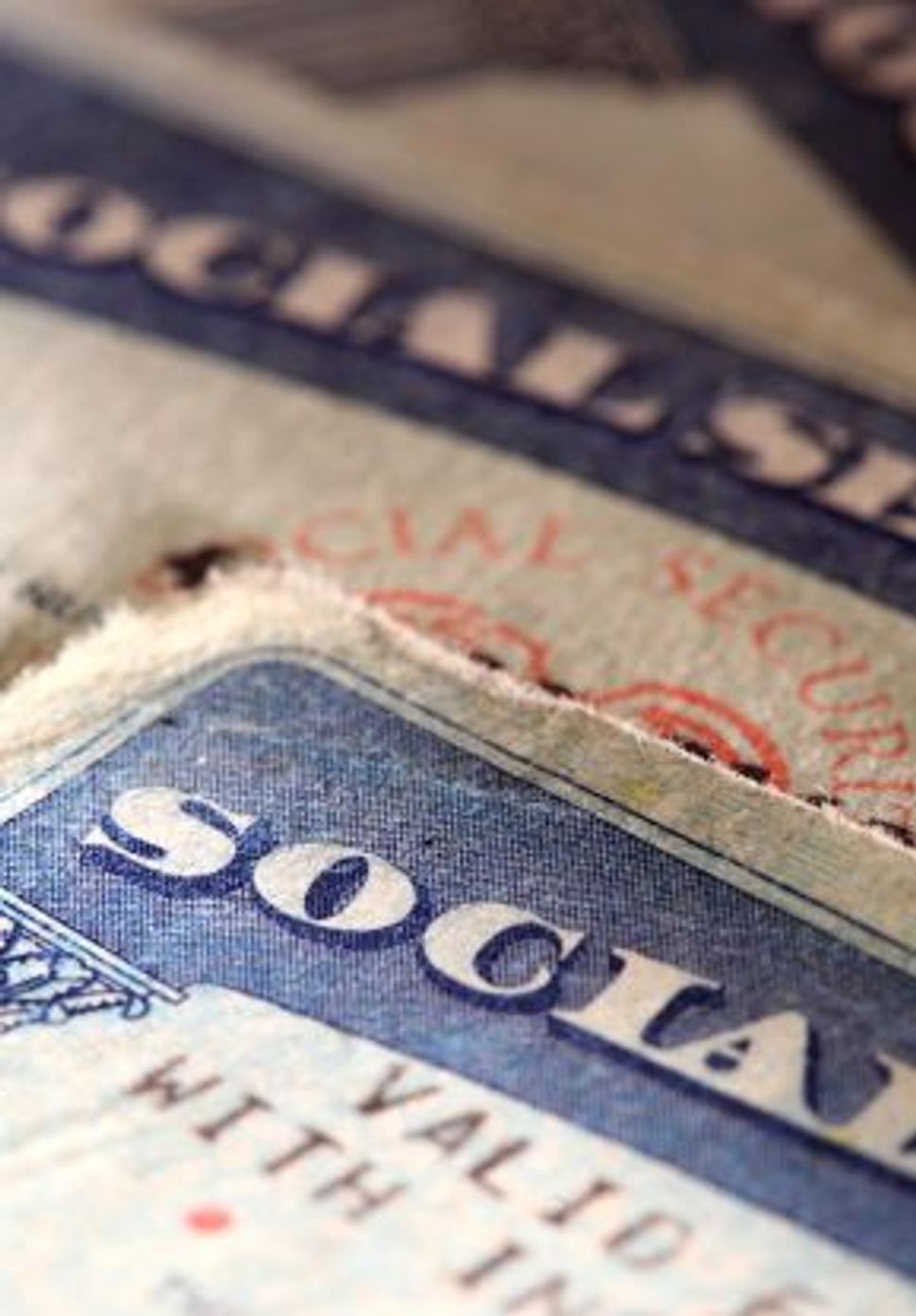 Elderly Holocaust survivors, many of whom require financial assistance for daily living expenses, now have another worry to contend with: identity theft. It seems that a worker in charge of protecting survivors’ interests was willing to steal their personal information in order to make a quick buck.

Crystal Thorne, 23, a coordinator at the Jewish Community Services of South Florida office in North Miami, is in police custody after having been arrested on Saturday. She was to have made her first appearance Monday in Miami federal court on charges of having sold Holocaust survivors’ identity information for a total of $1,000. Thorne had access to the survivors’ records in the agency’s Holocaust Survivors Assistance Program.

Police were on the scene and nabbed Thorne as she exited the car. She said she had just given the informant the identity information sheets — printed on Holocaust Survivors Assistance Program letterhead — “in hopes of getting a couple of dollars.”