When I Went to Synagogue 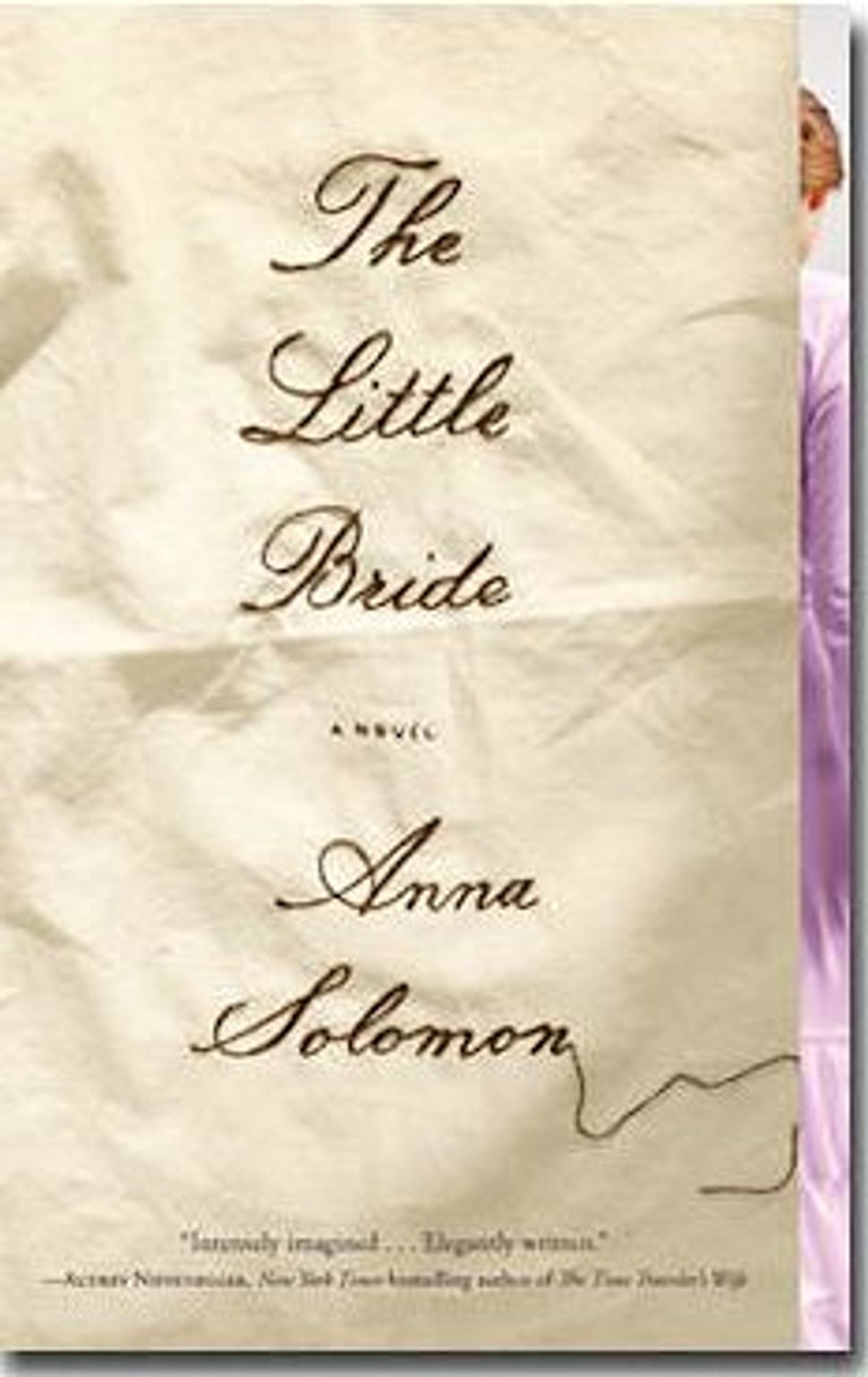 Earlier this week, Anna Solomon wrote about Jews in the West and a grandmother’s secrets. Her novel, “The Little Bride,” is now available. Her posts are being featured this week on The Arty Semite, courtesy of the Jewish Book Council and My Jewish Learning’s Author Blog Series. For more information on the series, please visit: 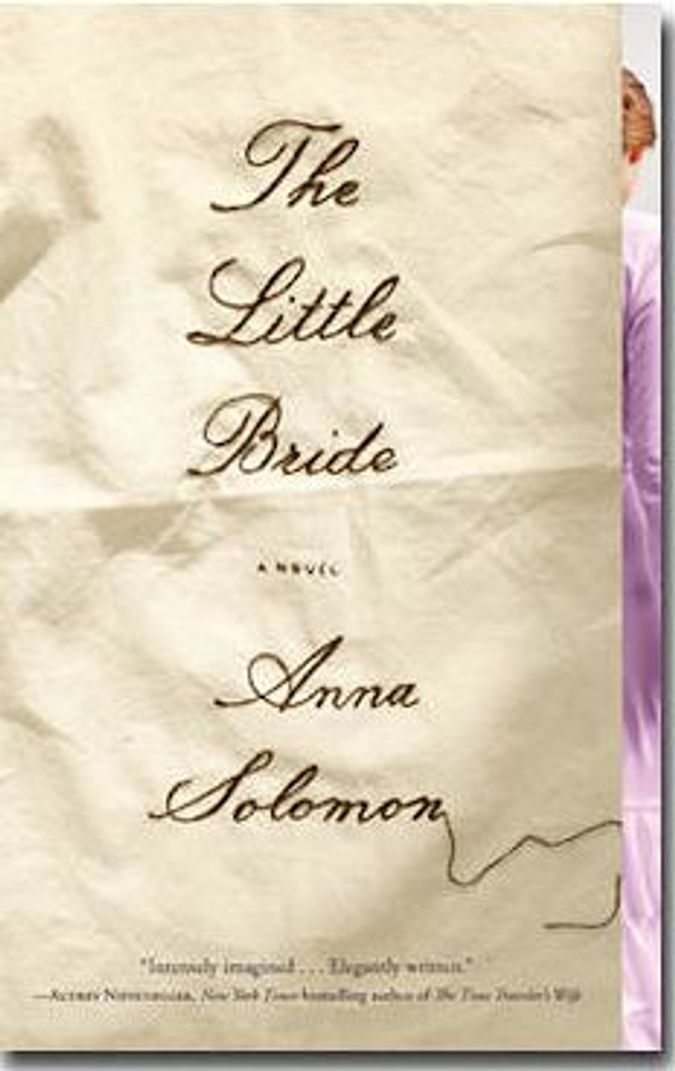 We don’t belong to a synagogue. My husband and I have defended this in various ways over the years. We wouldn’t go enough. It costs a lot. We’ll join when our daughter is old enough to go to Hebrew School. But beneath all these justifications — at least for me — there’s a less practical, more spiritual concern: the synagogues we visit don’t feel like home.

I grew up in Gloucester, Massachusetts, part of a small, tightly-knit community of Jews, all of whom went to the only synagogue in town. The synagogue had originally been a church, but to me, as a child, it was perfect. I knew the smell of the wooden pews, the sound of the rabbi singing (there was no cantor), the feel of my tights on the basement rec hall tiles. My mother had been taking me since I was six months old and more than anything else, I felt known and loved there, especially by the older people who ruffled my hair and kissed my cheeks.

There was one man I loved more than all the rest: Maurice, a Sephardic Jew from Egypt who sat with me at services every Saturday morning in the two years leading up to my bat mitzvah. I loved Maurice’s soft voice, his accent, his kind eyes winking at me as we turned the pages of the prayer book together, and the beautiful Sephardic tunes he sang.

A few years ago, the Gloucester synagogue burned to the ground. I felt devastated yet distant — we were living in Brooklyn at the time — and didn’t dare go visit the spot until the rebuilding of a new temple had begun. Finally, this past summer, the new synagogue was completed. It’s about as different as it could be from the old one: modern lines, a soaring roof line, sand-colored bricks that evoke Israel.

In September, I entered the new building for the first time: I was there with my musician friend Clare Burson to perform a literary-musical collaboration based on my first novel, “The Little Bride.”

The room in which we performed — with high ceilings and white walls — felt somewhat sterile at first. There was a different feel to the place, a different smell, a different quality of light without the old stained glass windows. And then, as people began to arrive, there were different faces. Many of them I knew, but many I didn’t, and more importantly, many people whose faces I longed to see were gone, including Maurice.

These absences hit me hard as I got up to introduce our performance. I tried to say something — “I’m thinking of the people who aren’t here tonight, too” — but I choked up. In the audience, people nodded — many eyes filled with tears. It seemed nothing more needed saying. Clare and I began to play and the room filled with a kind of electricity, coming not only from us but from the audience, too. People held hands, and swayed, and listened with such an intensity they seemed to make their own music.

By the end of the night, I felt comfortable in this new place. But it wasn’t mine anymore. It wasn’t home. And somehow knowing this made me feel free. A couple weeks ago, I took my daughter to a synagogue near where we live now, in Providence, Rhode Island, and the unfamiliar faces, the strangeness, didn’t make me want to run away. I liked the service. I liked the people. I could see how, with a little time, it might become a place where we belong.

When I Went to Synagogue