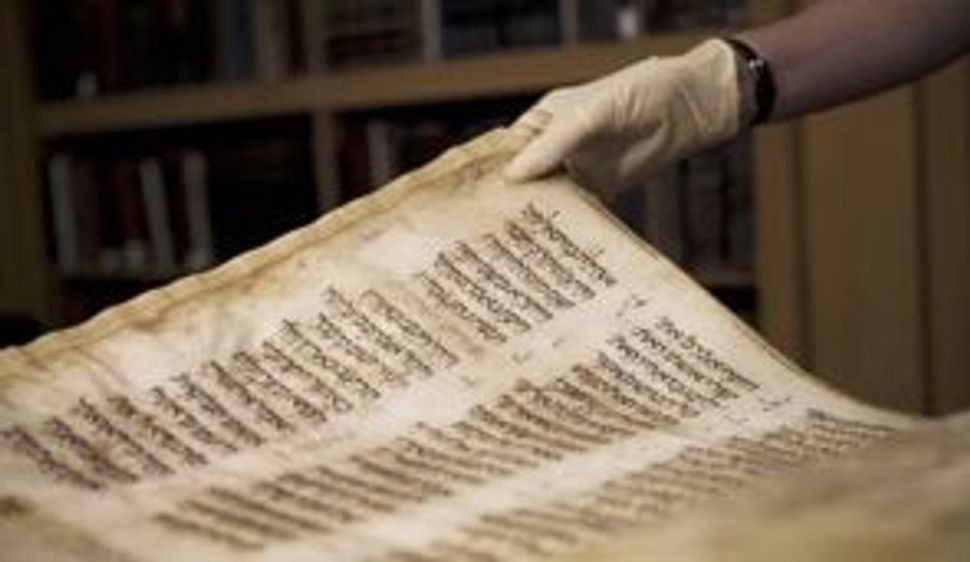 The National Library of Israel is staging an architectural competition for a new $100 million facility in Jerusalem.

The privately funded building will be one of the largest public construction projects in Israel in the coming decade, about the size of the Supreme Court, and has already stirred considerable interest in Israel and overseas. 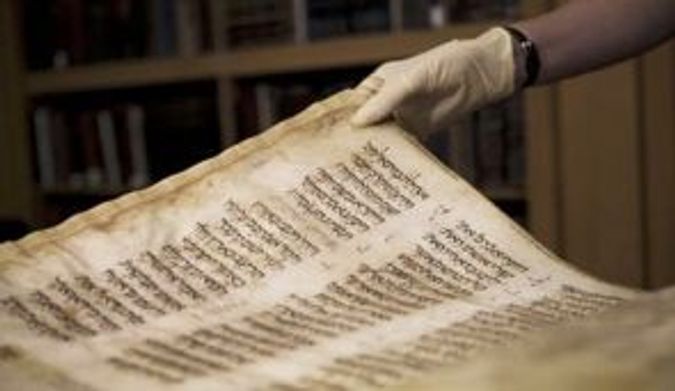 A non-Israeli architect who recently completed a large public project in the country called the design of the National Library “an extraordinary project both in terms of its importance and its scale.”

The competition will begin in January 2012 and will be open to all architects in Israel.