Being Compared to Philip K. Dick 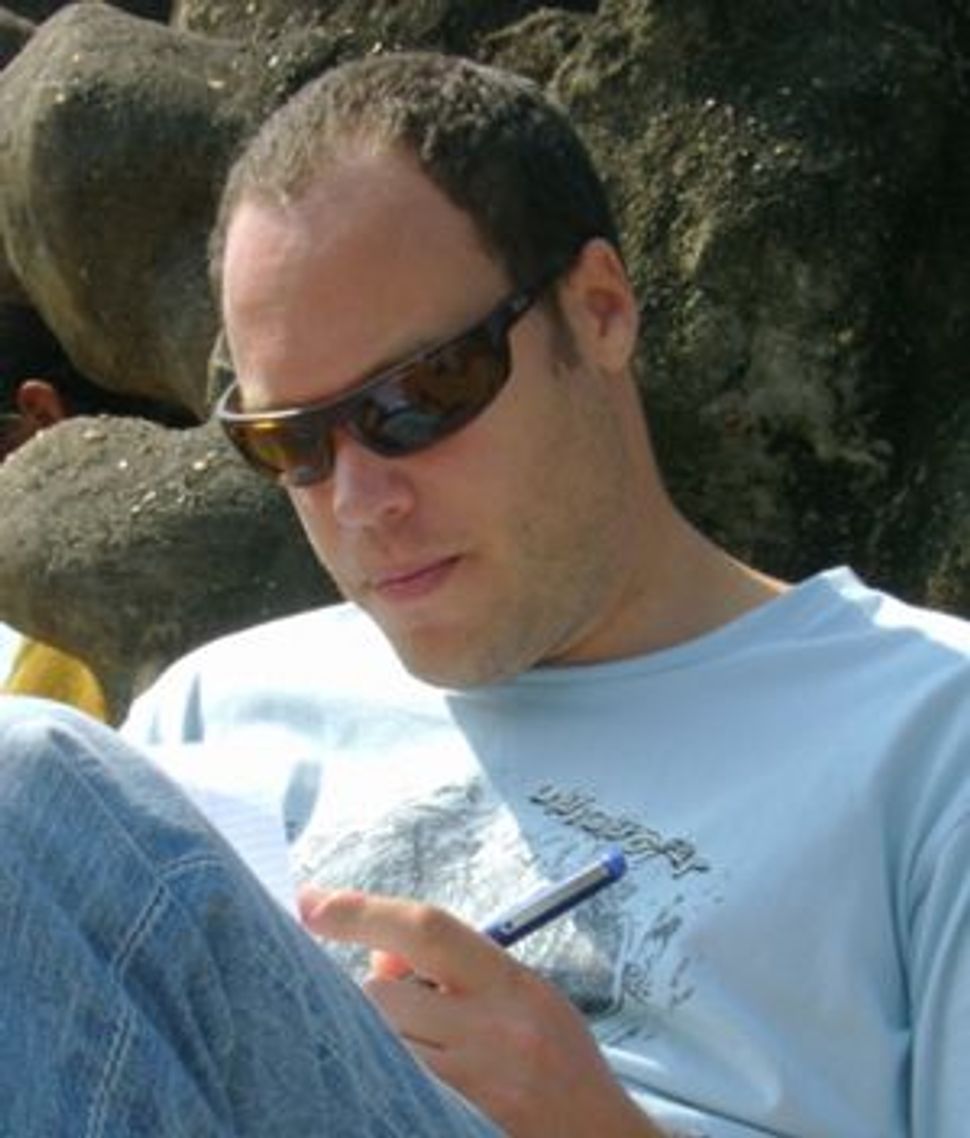 Image by Courtesy of Lavie Tidhar

Earlier this week, Lavie Tidhar wrote about his fixation on historical figures. His blog posts are being featured this week on The Arty Semite courtesy of the Jewish Book Council and My Jewish Learning’s Author Blog Series. For more information on the series, please visit: 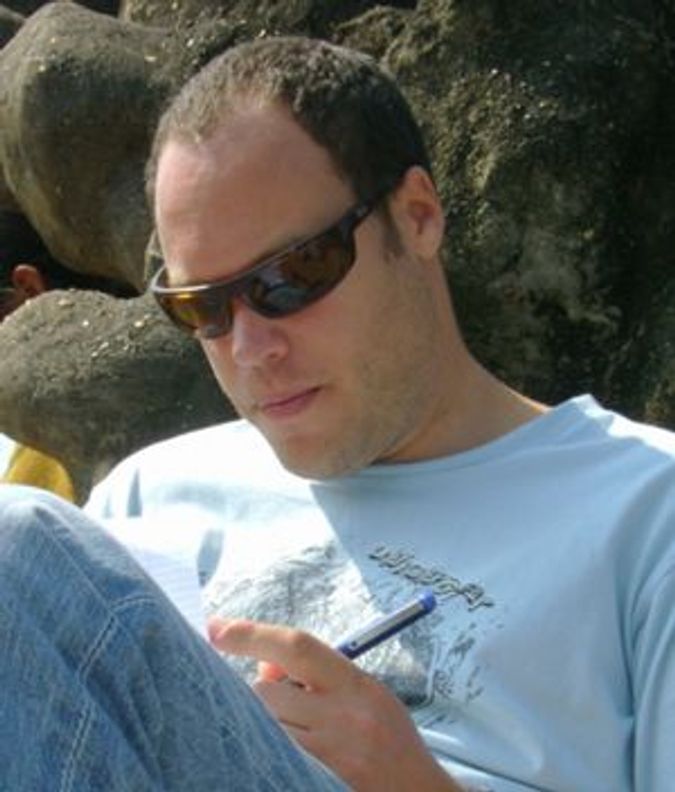 Image by Courtesy of Lavie Tidhar

Being compared to Philip K. Dick is great, especially when they secretly mean “will die a penniless paperback writer at the age of 53.” In other words, such a comparison doesn’t exactly invite trust.

My new novel, “Osama,” recently came out. It’s available on the Kindle, and in a fancy hardcover edition from its small, UK-based publisher. It got rejected more times than Andie Macdowell’s character in “Four Weddings and a Funeral” had sex (“less than Madonna, more than Princess Di… I hope”). One can see why. For one thing, it’s called “Osama.”

The comparison I mention is, specifically, to Philip K. Dick’s “The Man in the High Castle,” made recently by reviewers for both the UK’s Guardian newspaper and The Financial Times. Yes, I’m tooting my own horn here. Someone has to! But of course “Osama” owes a huge debt to Dick’s brilliant alternative history, where the United States has lost World War II and is divided between the victorious Germans and Japanese.

But I was thinking about Philip K. Dick a lot recently. He’s a constant reminder of Gustave Flaubert’s maxim, “Writing is a dog’s life, but the only life worth living.” Forget riches: for that matter, forget holidays, new clothes or a square meal more than once a week. Forget fame, either. Even notoriety is hard to come by these days. And forget respect: you’ll get reviews comparing your work, variously, to processed cheese or toilet paper, and you’ll be glad someone even noticed.

And yet and still. I can’t imagine doing anything better. Maybe I’m a romantic, fondly believing in the image of the artist starving for his art. I often talk about moving to that mythic attic in Paris where I could sit drinking bourbon and punching keys on my typewriter. You know. In the sixties.

I’ll move as soon as someone invents a time machine.

Maybe I’m just putting it on. I’m hardly starving. In fact I could do with losing a few. It’s the sedentary life, you know. You get more exercise from shifting books than writing them.

Nope. Nothing from Steven Spielberg today either. Red nine on black ten, red five on black six… is it four o’clock in the afternoon already? Where did the time go?

Lavie Tidhar’s most recent novel is “Osama” (PS Publishing). It has been compared to Philip K. Dick’s seminal work, “The Man in the High Castle” by both the Guardian and the Financial Times. His other works include steampunk trilogy “The Bookman,” “Camera Obscura” and the forthcoming “The Great Game,” all three from Angry Robot Books, the novella “Jesus and the Eightfold Path” (Immersion Press), and the ground-breaking Jewish fantasy collection “Hebrew Punk.” He grew up on a kibbutz in Israel and has since lived in South Africa, the UK, Vanuatu and Laos. He currently lives in London, and tweets too much.*

Being Compared to Philip K. Dick