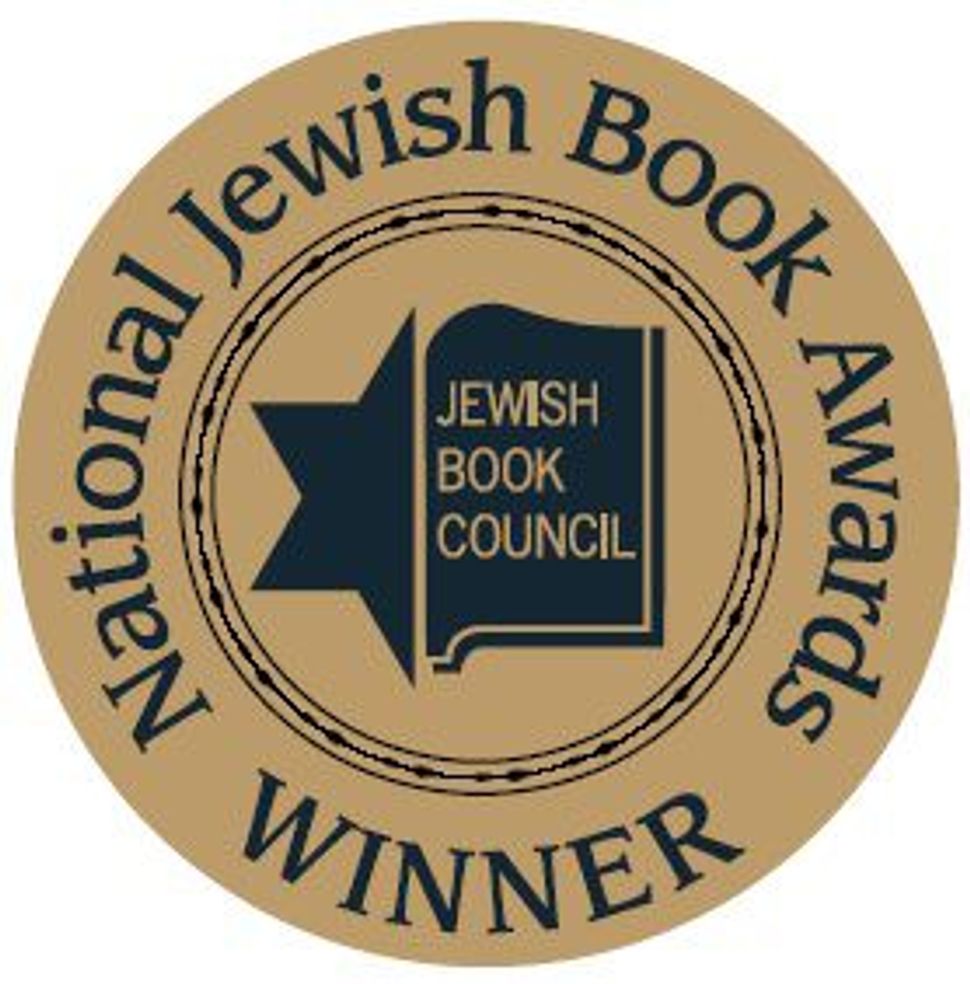 The Jewish Book Council announced today the recipients of the 2011 National Jewish Book Awards, which will be distributed March 14 at the Center for Jewish History in New York. The entire list is pretty lengthy, but here are some of the highlights: 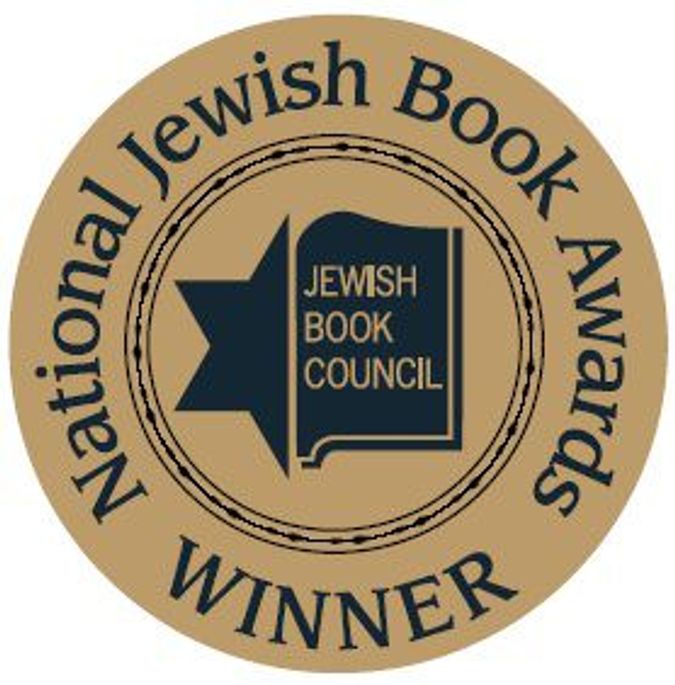 “Jerusalem: The Biography,” by Simon Sebag Montefiore, picked up the top prize for Jewish Book of the Year. In November, Forward writer Jo-Ann Mort considered the book along with two other recent contributions to the subject, deeming it far and away the most important among them.

Veteran Israeli novelist Aharon Appelfeld took home the top prize in fiction for his latest novel, “Until the Dawn’s Light” (reviewed by Shoshana Olidort in the Forward here), while another Israeli writer, Yoram Kaniuk, was a finalist with “Life on Sandpaper,” a Forward book of the year. And for Outstanding Debut Fiction, Ned Bauman took the prize with “Boxer, Beetle,” which he discussed on The Arty Semite here.

In the American Jewish Studies category the winner was “The Benderly Boys and American Jewish Education” by Jonathan B. Krasner. Though now largely forgotten, Samson Benderly “stood with the legendary figures of American Jewish life” in the early 20th century, as Barry W. Holtz wrote in the Forward’s 2011 education section.

The winner in the Biography, Autobiography and Memoir category was Art Spiegelman for “MetaMaus: A Look Inside a Modern Classic, Maus” which we also named a book of the year. Finalists included Vivian Gornick for her biography of Emma Goldman (discussed in this piece about Occupy Wall Street) and a memoir by Tom Fields-Meyer, who blogged for The Arty Semite here, about his autistic son.

There are plenty of other winners as well, in more categories, which you can read about on the Jewish Book Council’s website.