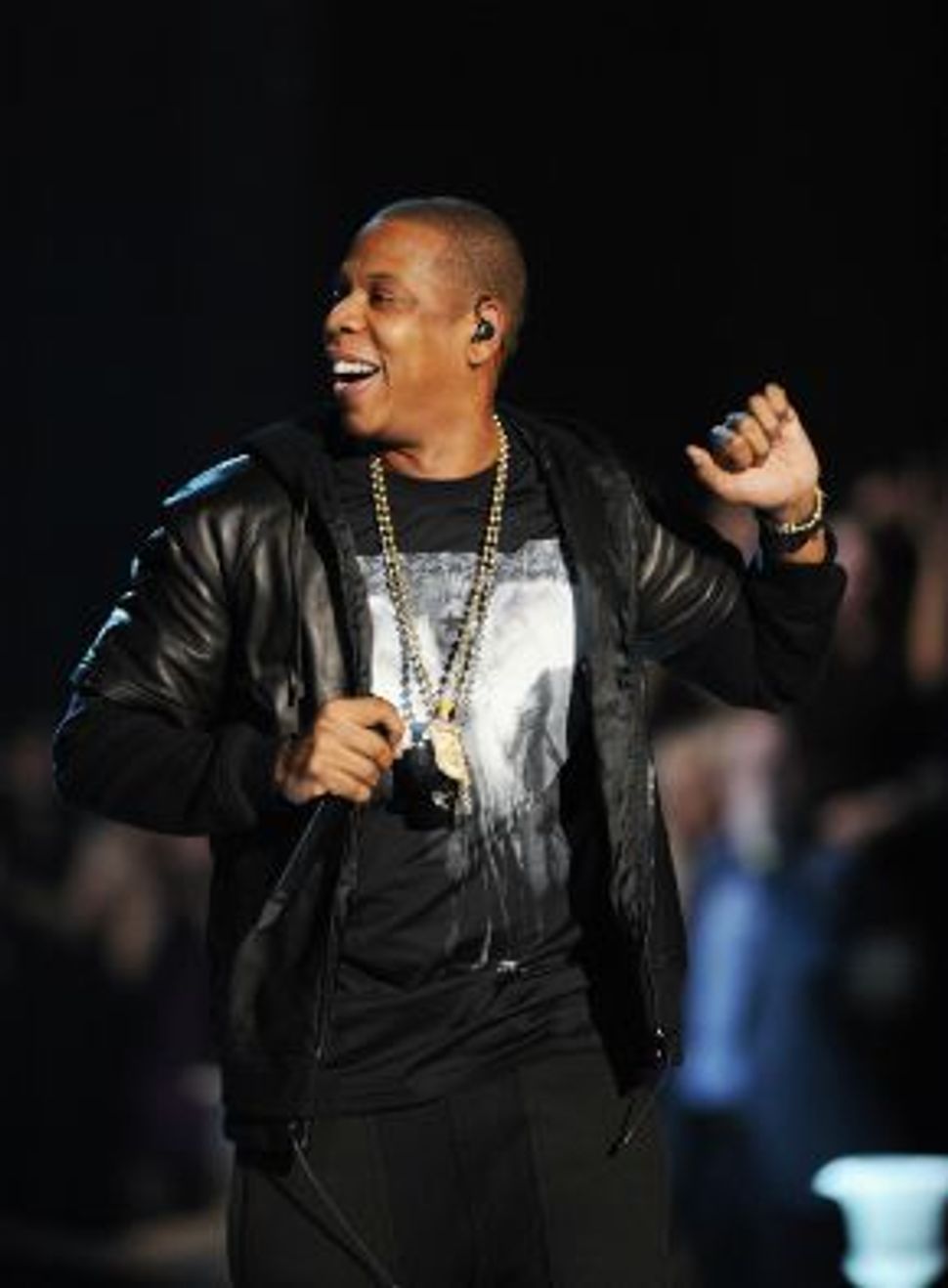 The big Jay-Z news this week is obviously the birth of his daughter, Blue Ivy.

But employees at an Israeli tech company are probably just as excited about another development involving the rapper: He’s signed on as the spokesman for one of the start-up’s new ventures.

“There is no better face or voice that can move people to adopt a new paradigm in power delivery,” said Ran Poliakine, the CEO of the Israeli firm, Powermat Technologies, founded in 2006.

As part of the multiyear deal, Jay-Z will promote products created by Duracell Powermat, a collaboration between the Israeli company and the American battery maker. The partnership is focusing on wireless chargers for mobile devices, and is showcasing the products this week in Las Vegas.

Israeli news site Mako claims the rapper (birth name: Shawn Carter) is investing millions in the products, in addition to his promotional work.

Sounds like “mazel tovs” are in order all around.