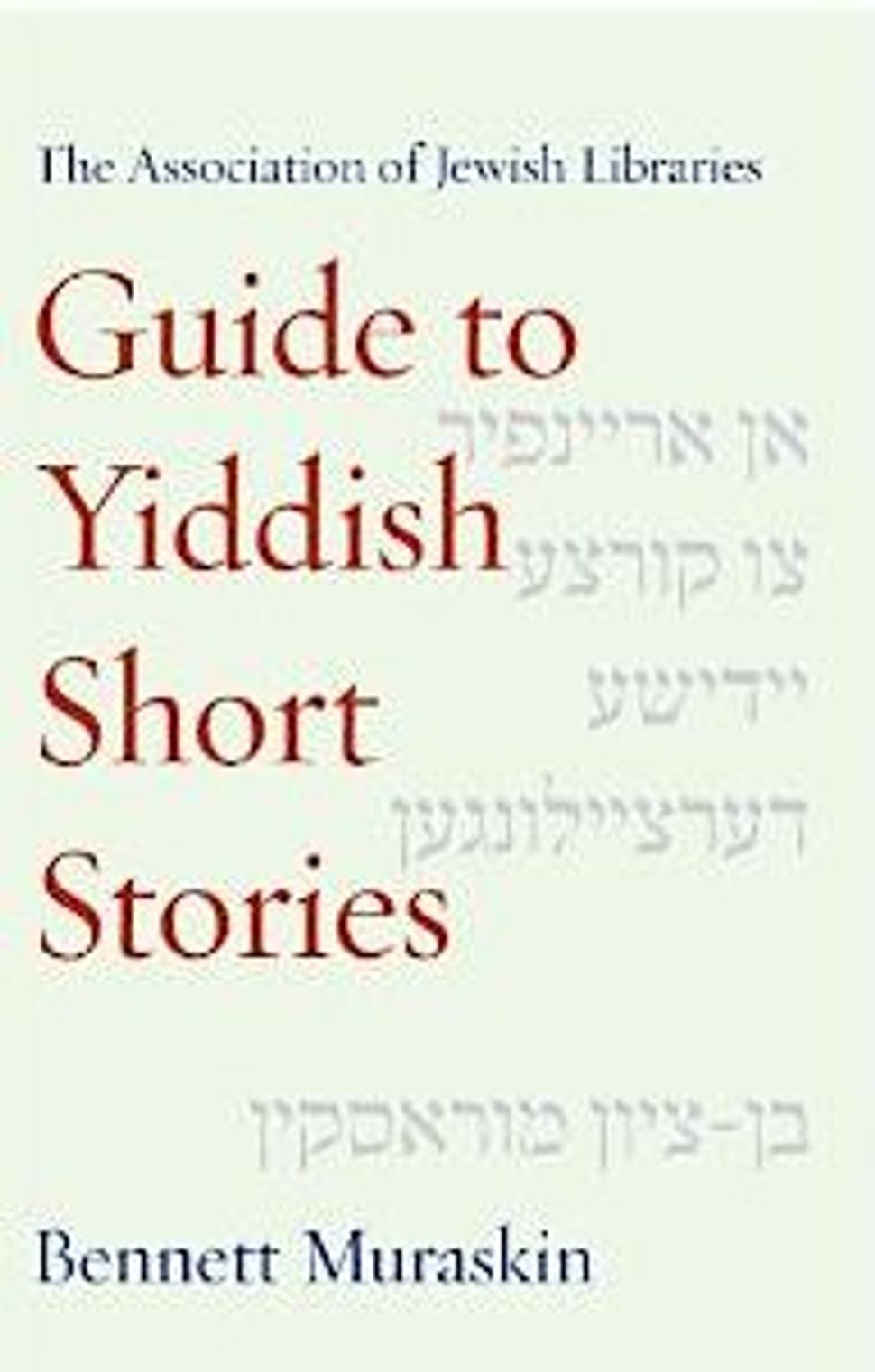 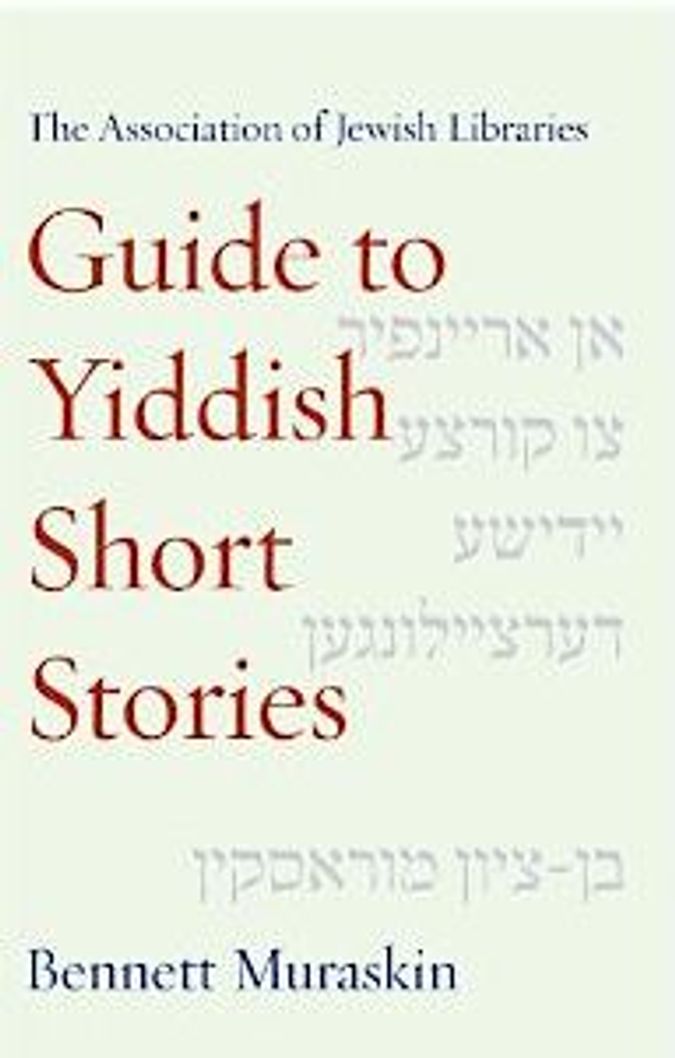 The title of this small but useful book might have been lengthened to include “in the English language,” but the point is taken. We are now in a veritable golden age of translation, though the “golden” is tarnished somewhat by the retreat of younger generations from reading, and the near-disappearance of the secular Yiddish writer. We are now looking back to an age when pens around the world worked furiously and productively. The Guide proves the point.

The scrupulous overview of the stories themselves, some 130 in number, cannot possibly be complete, considering how periodicals in the grand age of English-language magazines once published translated stories of all kinds. But author Bennet Muraskin covers considerable territory, and his one-sentence to one-paragraph glimpses convey what the reader needs to know. He is wonderfully painstaking in his brief recounting of publishing history, which includes references to scholarly archives. The last major section of the book provides capsule biographies of several dozen authors, and a working bibliography.

Muraskin, an adult education director of the Jewish Cultural School and Society in West Orange, and the union staff representative for state college professors in New Jersey, will be recognized by some Forward readers as a frequent contributor to publications such as Jewish Currents, Outlook and Humanistic Judaism. That is to say, he is an energetic continuator of a tradition that goes back at least to the Workmen’s Circle of the 1890s, and arguably the Bund in Europe at the same time.

It’s a tradition that has thinned in recent decades, without ever quite vanishing. Tireless educators, who in the past were often autodidact historians of their own milieu, have kept Yiddish schools and language classes going. Their tasks have not been thankless but are largely unpaid, and little recognized by the outside world. His place in this tradition alone would make Muraskin and his efforts worthy of attention. “The Guide to Yiddish Short Stories” is a worthy contribution to the Jewish future.