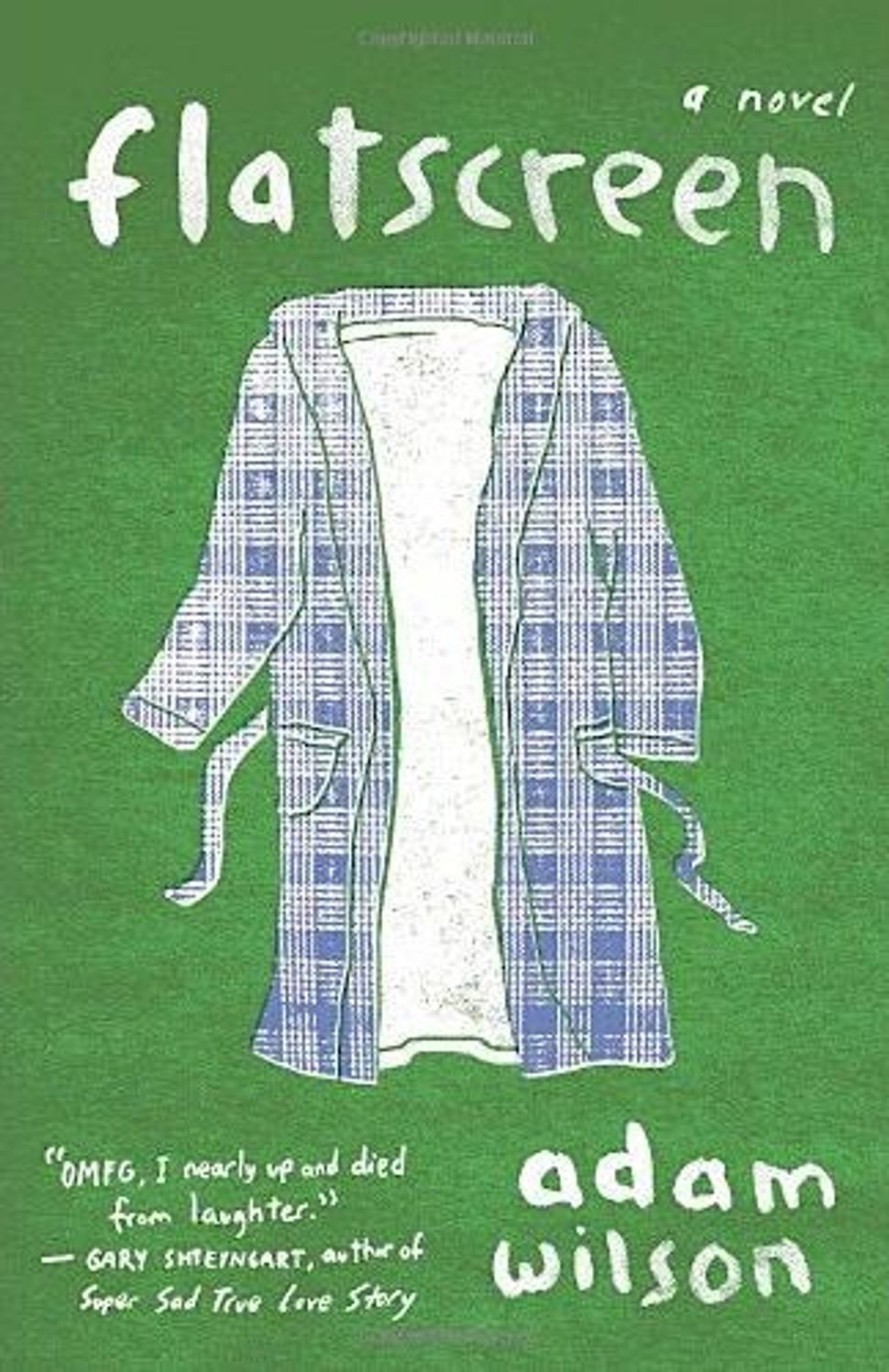 Earlier this week, Adam Wilson wrote about Seinfeld, Moses, and hubris. His blog posts are being featured this week on The Arty Semite courtesy of the Jewish Book Council and My Jewish Learning’s Author Blog Series. For more information on the series, please visit: 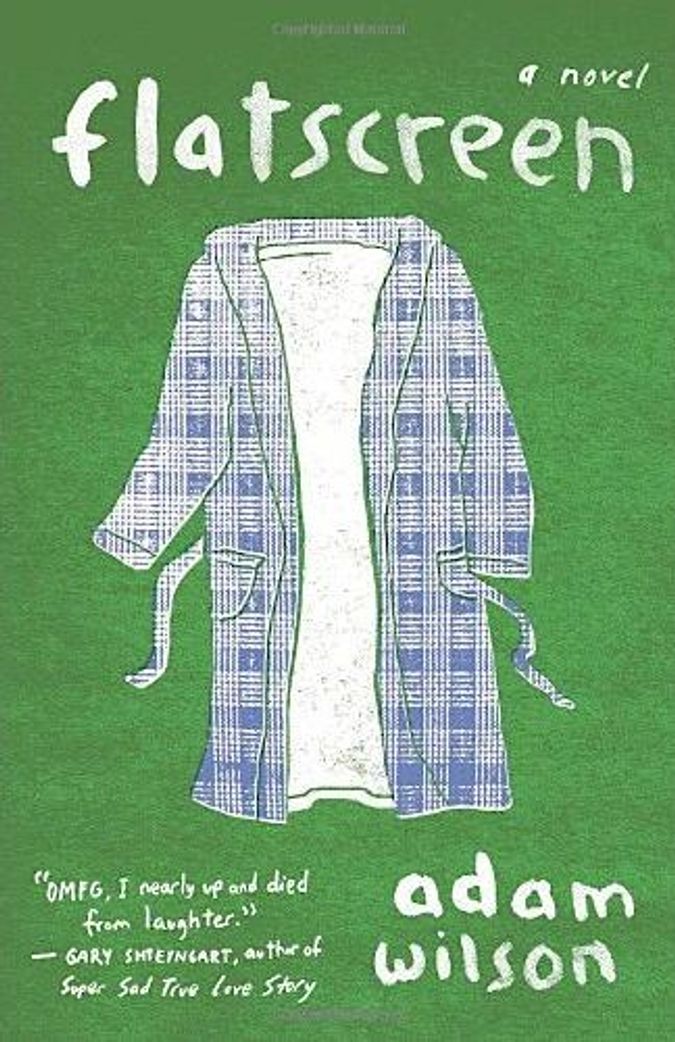 I’ve thought a lot about Isaac Babel’s lovely characterization of the Jew as a man with “[s]pectacles on his nose and autumn in his heart.” The first part is easy: the man is an intellectual, a scholar, a thinker. He is frail, fallible; his eyes are weak and his touch, perhaps, is tender.

The second part is sexier, and more open to interpretation. What does it mean to have autumn in your heart? Is this just an aesthetic flourish, a fancy way of saying that Jews have the souls of poets, that our insides glow amber like sunlit leaves? Would the effect be different if Babel had said, instead, that the Jew has spring in his heart?

Perhaps I’m staring too closely, ignoring the forest for the view of a single tree. But ours is a culture of close reads and commentary–think of the Talmud, think of the overflowing comments section on almost any Jewish blog. This is why we wear spectacles on our noses — we study, we struggle to comprehend the incomprehensible. Think of the sages up all night in B’nei Brak, arguing over the Haggadah. Think of what Hillel said — “the rest is commentary, now go and study” — who understood both the simplicity of morality (Do unto others…) as well as the infinite tessellations of its applications.

There is something about autumn. In autumn, we celebrate the new year. In autumn, the book of death is unshelved, left open for a week; the prospect of unwritten death hangs above us. As the leaves fall and the plants die, we face mortality. We savor the sweetness of life and humble ourselves before nature.

My favorite holiday growing up was Sukkot. Beginning five days after Yom Kippur. The harvest festival, Sukkot, reminds us of our history as itinerant agrarians. Our ancestors would sleep out in their sukkahs during the final weeks of the harvest, before the winter frost. They would sleep under the stars and celebrate the bounty of the harvest. We are meant to do the same.

My family wasn’t particularly religious — we occasionally, but rarely, attended a gaudy synagogue I found spiritually void. But we did have a sukkah every year. My mother, an artist, built one out of wood and painted it blue with white polka dots, and inscribed it with lines from Amichai poems. We would decorate the structure in hay, corn, gourds, and flowers. Friends and family would come over to feast and drink wine. When the crowd had dispersed and the sun disappeared I would make one last trip to the sukkah. I would lie on the grass floor and stare at the stars. I would feel the wind on my face. I’m not sure what I was looking for, but I remember feeling small, dwarfed by the universe. Perhaps what I felt was autumn in my heart.

Adam Wilson is the author of the novel “Flatscreen.” He is the editor of the international online newspaper The Faster Times, and a professor of writing at NYU. His journalism, criticism and fiction have appeared in many publications including Bookforum, The New York Times, The Paris Review Daily, The New York Observer, Meridian, Washington Square Review, The New York Tyrant, Gigantic, Time Out New York, The Forward and Paste.

The [Jewish Book Council][12] is a not-for-profit organization devoted to the reading, writing and publishing of Jewish [literature.][13] For more [Jewish literary blog posts,][14] reviews of Jewish books and [book club resources,][16] and to learn about [awards][17] and [conferences,][18] please visit [www.jewishbookcouncil.org.][12]

MyJewishLearning.com is the leading transdenominational website of [Jewish][19] information and education. Visit My Jewish Learning for thousands of articles on Judaism, [Jewish holidays,][22] [Jewish history][23] and more.