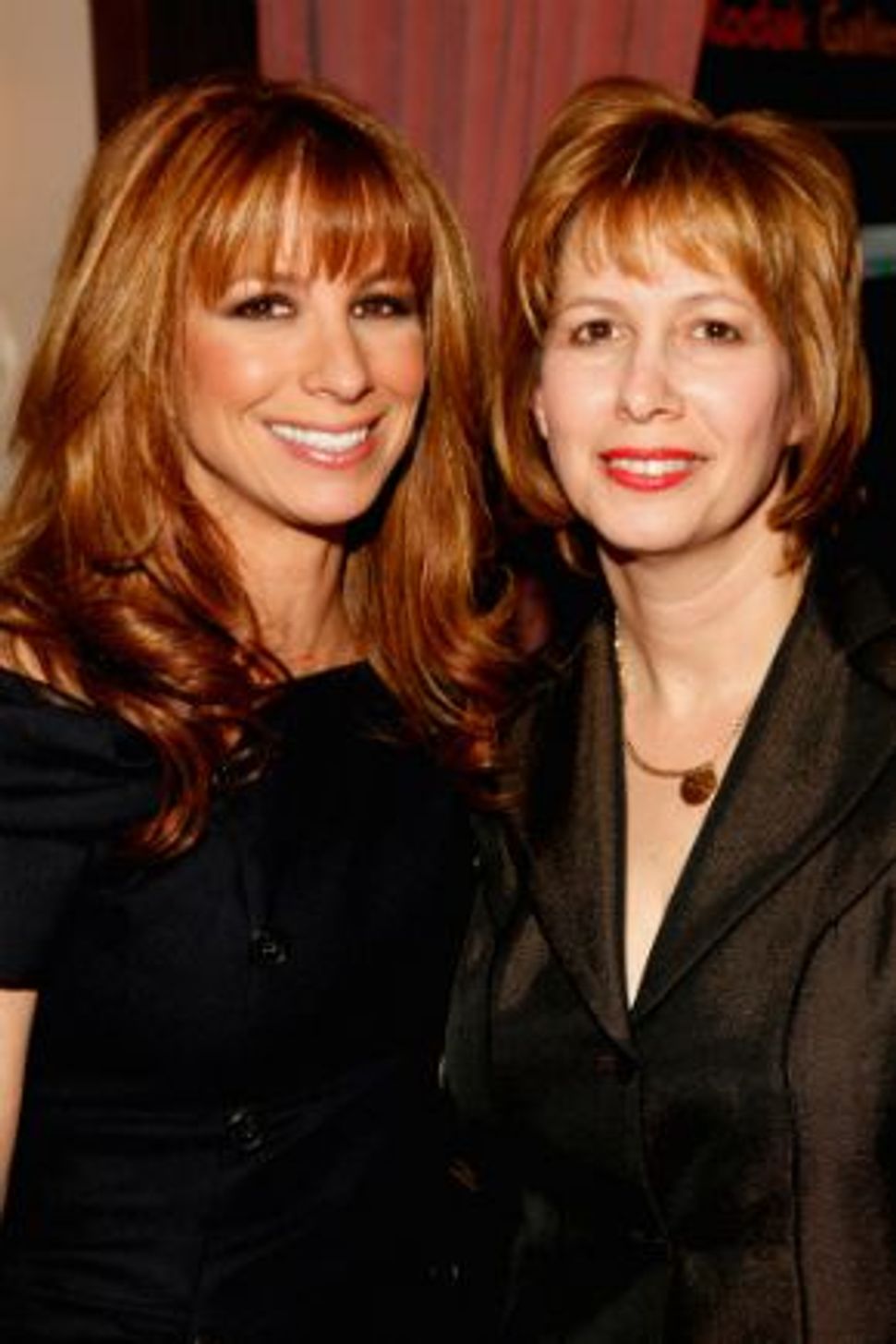 Jill Zarin, Real Housewife of New York, is not happy with the Jewish Federation of Greater Dallas. And, as might be expected, the feeling is mutual.

It seems that Zarin is in a tiff with the Federation over what exactly happened at a women’s charity event sponsored by the organization. Zarin, her sister Lisa Wexler, and her mother, Gloria Kamen, were invited to speak at the event. From the Federation’s perspective, the three women, co-authors of “Secrets of a Jewish Mother: Real Advice, Real Stories, Real Love,” were supposed to give a funny presentation about being Jewish moms. But what ended up happening, according to the event’s organizers, was that Wexler got up on stage and declared that stay-at-home moms are not fulfilled and need to get out and work.

The Federation issued an email apology to attendees, stating that the event was “a true and complete disappointment. Their presentation was not what we had planned with them and certainly did not meet our expectations of a funny and poignant take on Jewish motherhood.”

In the other corner is Zarin, who claims that the audience simply misheard and misunderstood her, her mother and her sister. She blamed the Federation for the event running late and the microphones not working properly. Furthermore, she claims that they were asked only to talk about topics raised in their book. As she recalls it, no one actually asked them to be funny.