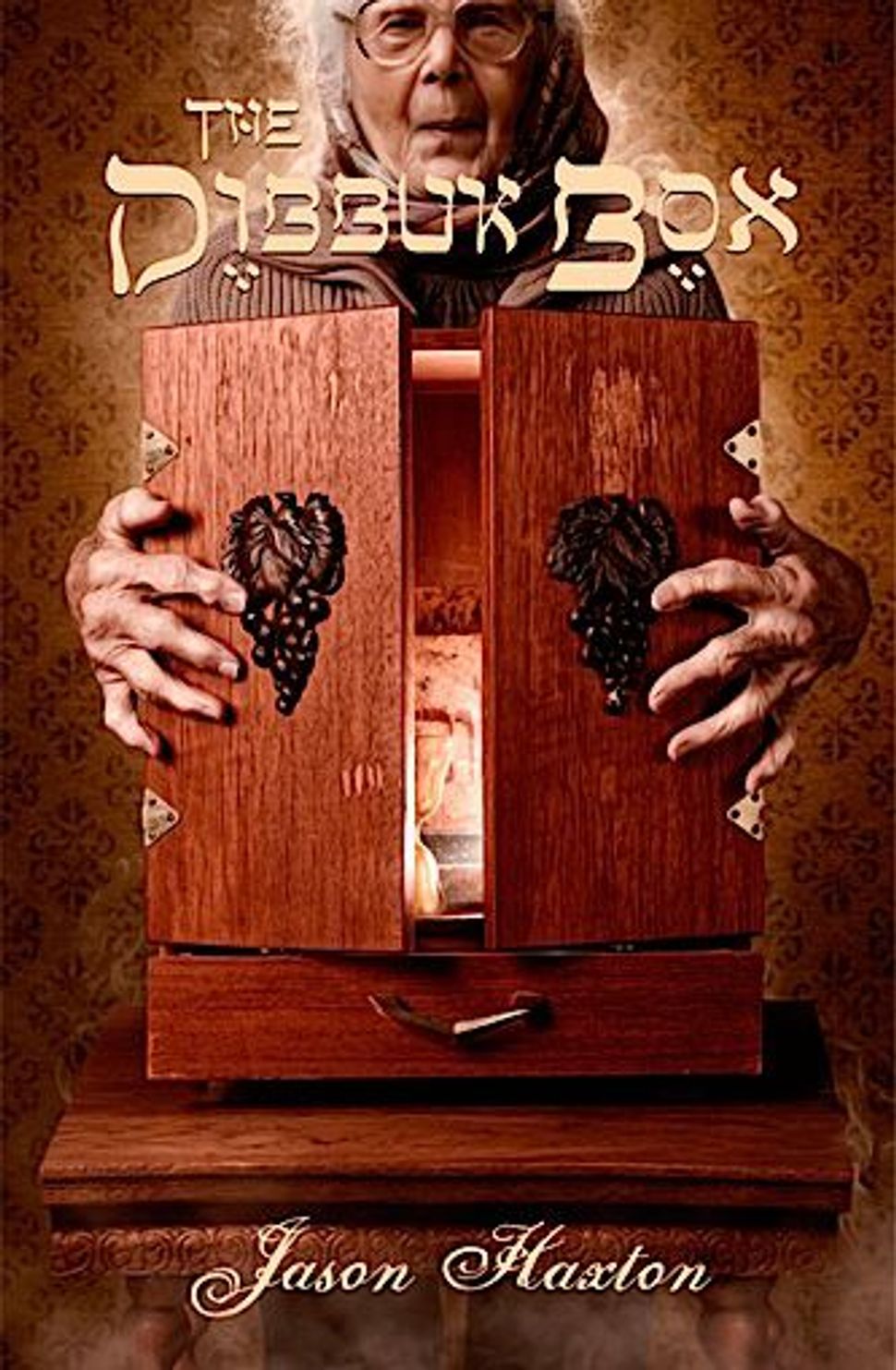 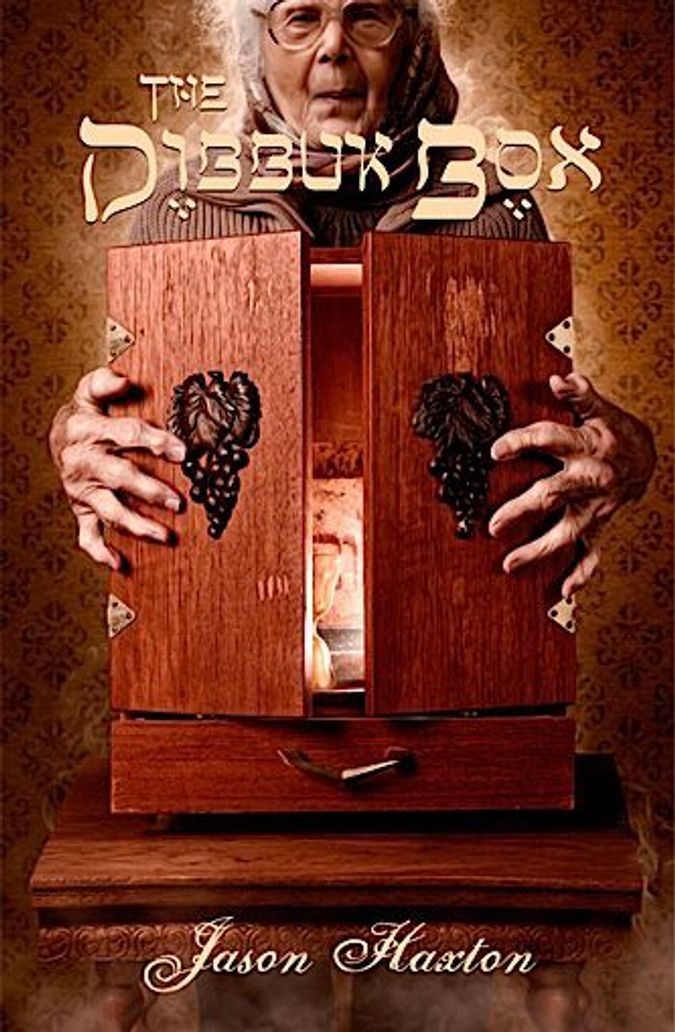 Yiddish revival? That’s so 2011. This year is all about the Dybbuk revival. That is, insofar as a disembodied spirit can be revived, and monetized.

So far the Dybbuk revival includes a book (“The Dibbuk Box”) and a movie set for summer release (“The Possession”). Both are about the same dybbuk, or rather, the more Google friendly “Dibbuk.” This “Dibbuk” may or may not be trapped inside an ordinary looking wine cabinet. And the Dibbuk’s story may, or may not, be true, depending on what your definitions of “true” and “Dibbuk” are.

Back in 2004 the Forward’s Max Gross covered the story of a supposedly haunted Jewish wine box for sale on eBay. A Missouri student, Iosif Neitzke, had purchased the wine box from Oregon antiques dealer (and aspiring filmmaker) Kevin Mannis. Neitzke claimed that upon receiving the wine cabinet his health, and his life, immediately took a turn for the worse. So the haunted wine box went back on eBay, complete with spooky back story and warnings ominous enough to draw thousands of would-be purchasers looking for a brush with darkness. Jason Haxton, a Missouri medical museum curator, and now author of “The Dibbuk Box,” bought the kabbalistic curio from Neitzke and has been curating its legend ever since.

Whether or not “The Dibbuk Box” is “true” it’s still a juicy story. When Los Angeles Times writer Leslie Gornstein covered the box in 2004, the rights to her article were snapped up by Hollywood. The resulting film, “The Possession,” directed by horror legend Sam Raimi, is marketing itself as “based on a true story.” The movie’s aura of authenticity will no doubt be enhanced by the presence of Matisyahu (and his beard, z”l) in the role of Tzadok.

Kevin Mannis, the original owner of the box, has writing and producing credits for “The Possession.” Haxton, the current owner of the Dibbuk Box, has no financial stake or involvement in the movie. So it’s interesting to note the timing of the publication of “The Dibbuk Box,” in advance of what is sure to be a heavily promoted movie.

Dibbuk doubters will unlikely be convinced by the book. Haxton’s Dibbuk has little in common with the dybbuk of Eastern European lore. Traditionally, a dybbuk was the soul of a sinner who, trapped between worlds, was fleeing eternal punishment. The disembodied soul, usually that of a man, would take refuge in the body of a woman. Dybbukim did not possess inanimate objects and they weren’t generally malevolent.

As to the ultimate existence of this dibbuk, Haxton is non-committal, finding a surprise moral value in his journey with the box, whether or not, as he writes in the preface, it’s a real haunted object or a fraud ginned up by a mischievous antiques dealer. Haxton cannily puts the most preposterous bits of dibbuk exposition in the voice of original owner Kevin Mannis, an eminently unreliable narrator.

Readers even slightly familiar with Jewish culture will find themselves more exasperated than frightened by Haxton’s dibbuk. Though his many dibbuk box-associated mishaps are eerie, too many of the book’s Jewish details are risible, making this dibbuk about as scary as a Wonderbread bagel. For example, one of the “magic” items contained in the box is a small granite slab sculpture with the word “shalom” carved in Hebrew. A wide-eyed Haxton sees it as a spiritual “power source.” I, on the other hand, only see a synagogue gift shop tchotchke.

At another point Haxton describes how he protected himself from the power of the box with a prayer to Hecate provided by a Wiccan. Gevald! Hecate, Wicca, dybbukim, each of these alone could make a great yarn. But like a Manischewitz martini, clashing ingredients make the story of “The Dibbuk Box” too hard to swallow.